The goalkeeper excellently kept out Lewis Grabban’s spot-kick in first-half stoppage-time but Darren Moore’s men will still go down should Derby pick up a point from their remaining two fixtures. 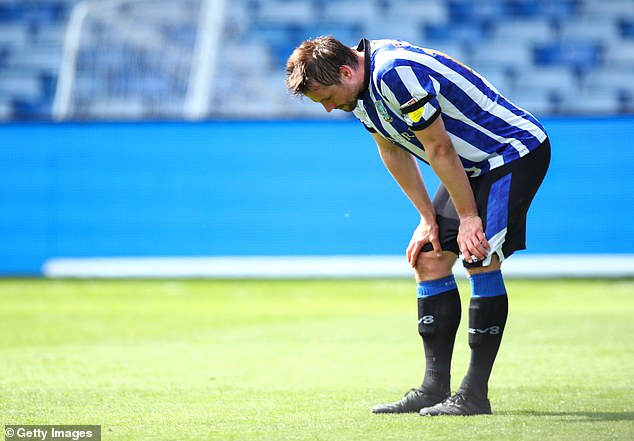 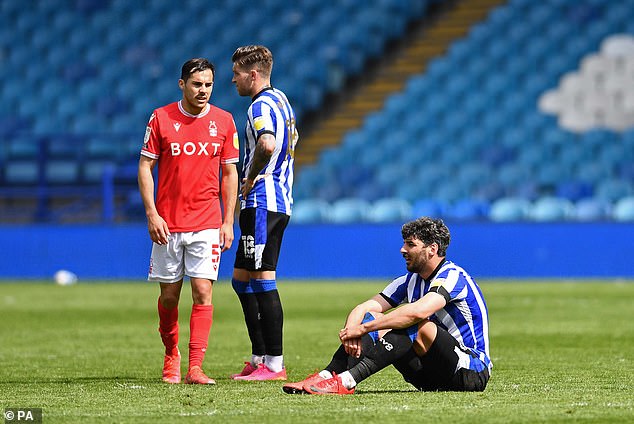 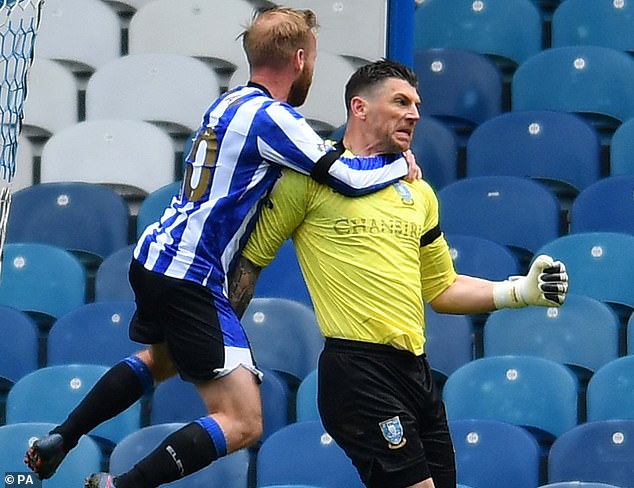 The hosts started with purpose in their penultimate fixture and a dangerous early cross by Barry Bannan had to be palmed out for a corner by Forest goalkeeper Brice Samba at the far post.

Winger Kadeem Harris also raced on to a Josh Windass ball through the left channel but his 12-yard effort lacked the conviction to trouble Samba.

The visitors, who had not conceded more than a single goal in any of their previous 10 away fixtures, then settled into the contest and slowed the tempo.

It was Wednesday, though, who continued to offer the game’s only genuine attacking threat during the opening exchanges.

Julian Borner, Bannan and Adam Reach combined well down the left but Callum Paterson could not direct his far-post header towards goal.

Clever play by Windass also led to a chance for Harris that was well snuffed out by Forest defender Scott McKenna.

Harris then scooped well off target after finding more space down the visitors’ right side, having been picked out by Reach. 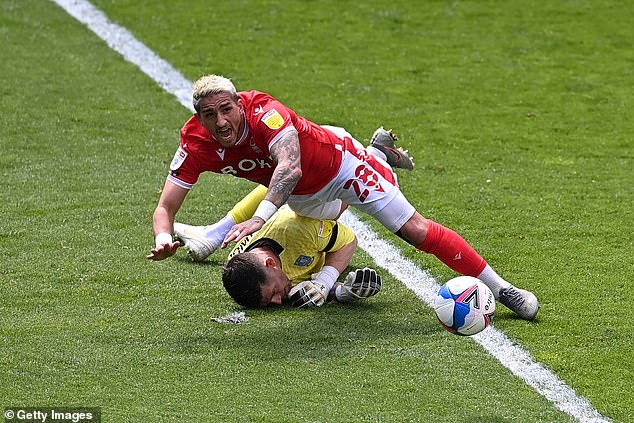 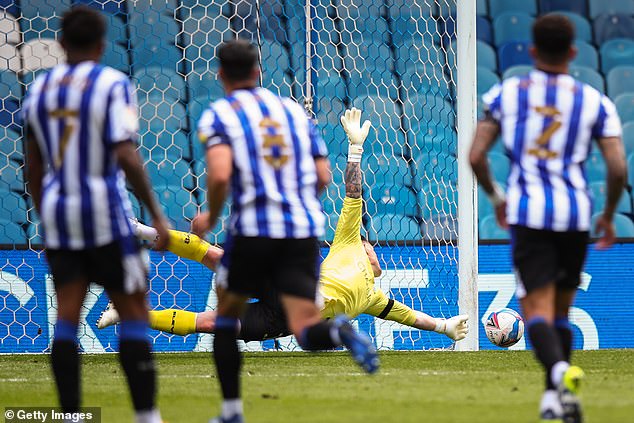 With 34 minutes on the clock, Chris Hughton’s men mustered their first goal attempt of the afternoon but midfielder Ryan Yates dragged well wide from 25 yards.

Anthony Knockaert’s ambitious attempt to catch Westwood out at his near post with a 35-yard free kick also never looked like reaping any rewards.

But the visitors went on to squander two excellent opportunities to forge ahead before the interval.

Then Reach’s header back to Westwood was far too weak and easily intercepted by Knockaert, who was brought down as he tried to round the Owls keeper 15 yards from his goal.

Westwood was equal to Grabban’s spot-kick, however, diving low to his left to save with the final touch of the first half.

Early in the second period, Grabban almost made amends when he capitalised on more sloppy defensive play by the hosts but could only find the side-netting as his shooting angle diminished after rounding Westwood.

At the other end, substitute Jordan Rhodes headed straight at Samba from a Bannan corner. 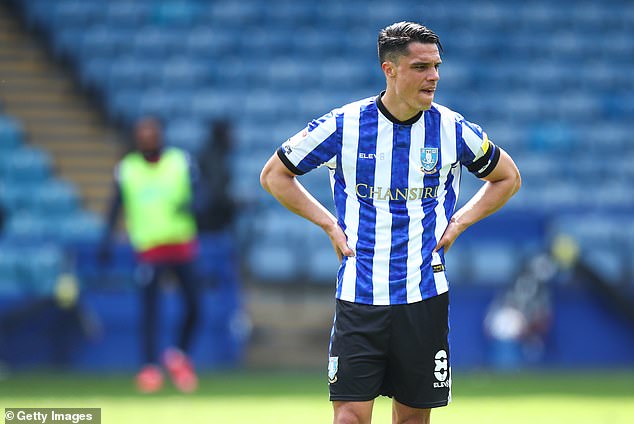 After Cafu went on to fire off target from 25 yards following a run across the Wednesday penalty box by Knockaert, a stretching Rhodes also headed wide at the far post from Windass’ lofted cross.

Samba then made an excellent near-post save to keep out a thumping Windass strike before an off-balance James Garner failed to find either power or direction with his eight-yard shot on the turn for Forest.

With time running out, Reach then fired a great chance across the face of goal after Rhodes had seen his shot blocked.

Borner also headed straight at Samba and Harris skied a stoppage-time free-kick well over, ending all hopes of a precious Wednesday victory.