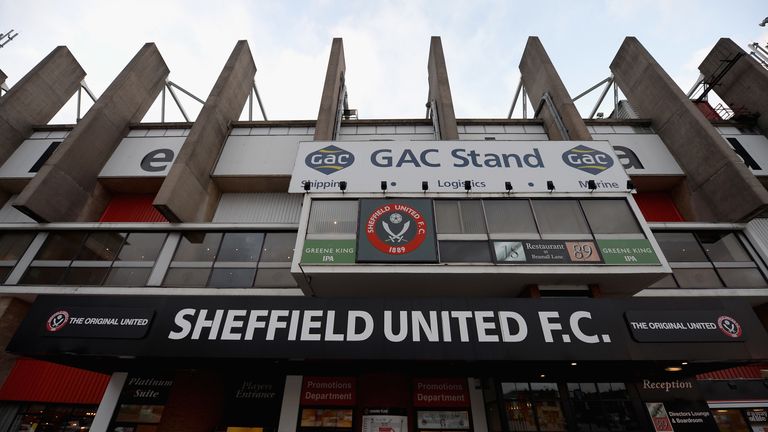 Sheffield United’s co-owner Kevin McCabe must sell his share of the club to Saudi co-owner, Prince Abdullah, a High Court judge has ruled.

McCabe will have to sell his stake in the Premier League club to Prince Abdullah for £5m.

In a hearing which lasted less than three minutes, Justice Fancourt’s judgement ended a bitter 18-month legal battle for control at Bramall Lane.

After hearing six weeks of evidence in London’s High Court over the summer, the judge said McCabe and his company SUL must sell their shares in the club to Prince Abdullah.

The Saudi royal bought 50 per cent of the then-League One club for £1 six years ago, promising to finance the running of the club for three years. 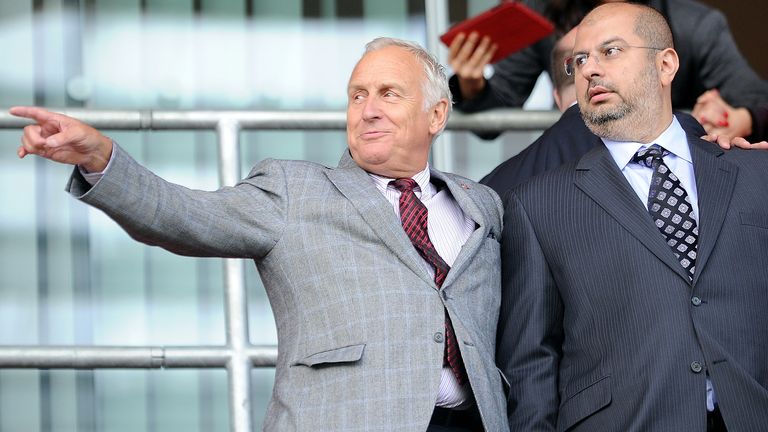 In a statement, Prince Abdullah said: “I am delighted that this judgement brings an end to the uncertainty over Sheffield United’s future. Our manager Chris Wilder and the team are off to a promising start and we can now focus on this vital Premier League season under stable ownership.

“[…] I am fully committed to continued investment in both the First Team and the Academy and to bringing best practices and the highest standards of management to the club.

“I also look forward to hearing from the fans, club staff and other stakeholders regarding ways in which we can improve the matchday experience and support the community that has so loyally supported us.