Cristiano Ronaldo has admitted he was ‘afraid’ to return to Manchester United after the infamous incident that saw Wayne Rooney sent off in the World Cup quarter-final against Portugal in 2006.

Rooney was shown a red card during the tightly-contested match after stamping on Ricardo Carvalho and Ronaldo caused a media storm in England when cameras caught him winking at the Portugal bench.

For a time, Ronaldo became public enemy No 1 in England and he admits that the thought of returning to England was a frightening prospect. However, Ronaldo also admitted that he does not regret his actions and says Rooney quickly forgave him. 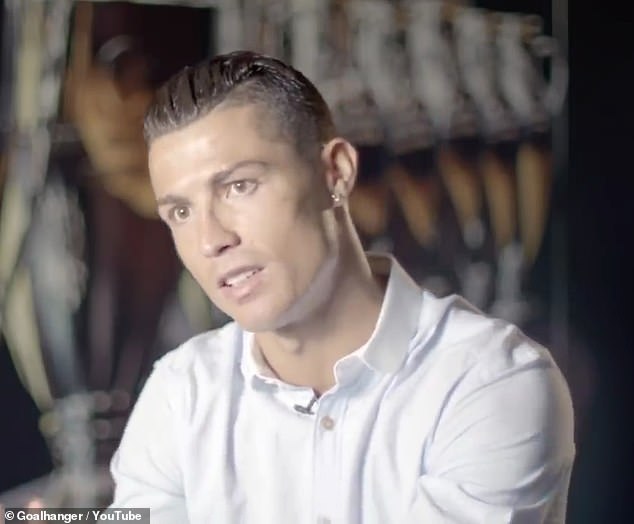 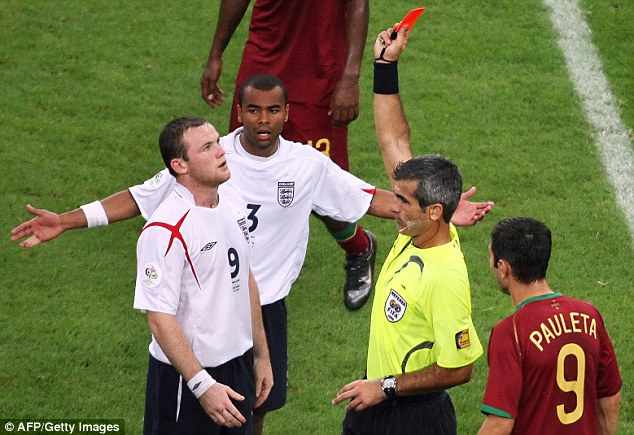 Speaking to Goalhanger, Ronaldo said: ‘[The media] created a big drama which never existed. So when I arrived [back in England] I was kind of afraid, not because of Rooney but because of England supporters.

‘They made a huge story when I did the wink, but it was not because of the circumstances with Rooney, it was another situation. It was difficult timing for me because I thought when I arrived in Manchester, people were going to boo me in all the stadiums.

‘But it’s the past, I had a chat with [Rooney] when I arrived back in Manchester. We are still friends, we speak about that and he understands my point of view. Of course, he helped me in all circumstances. He said: “Cristiano, this is the past, let’s speak about the presence, let’s win trophies together”.’ 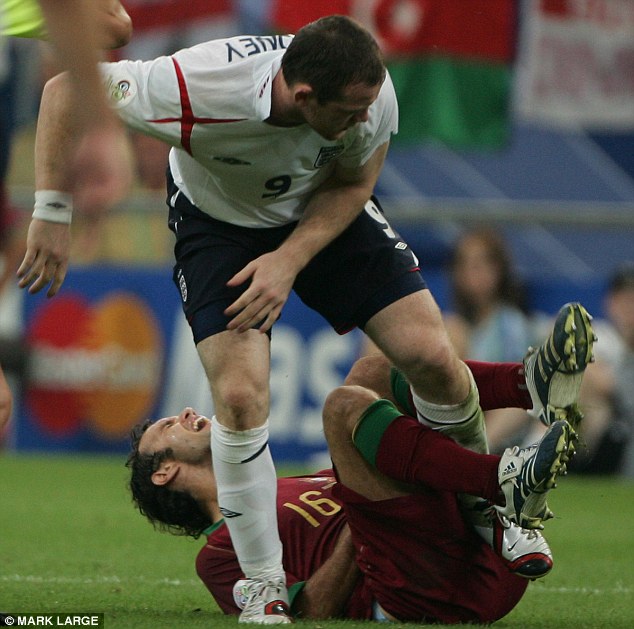 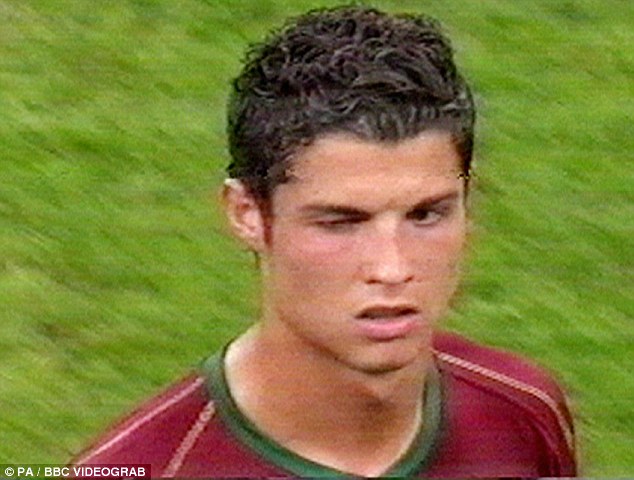 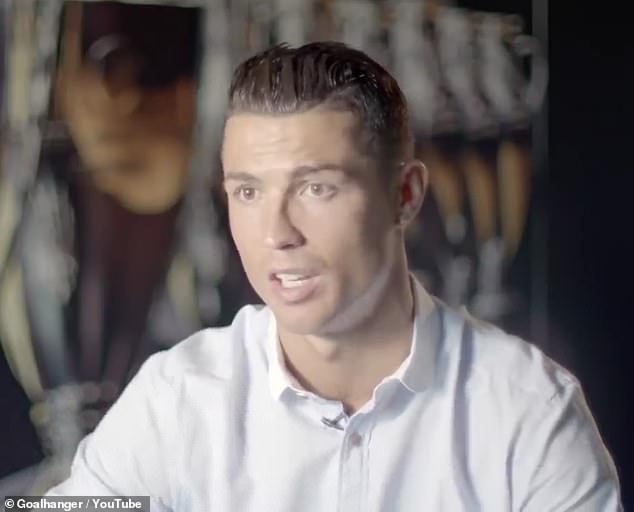 Ronaldo and Rooney won three Premier League titles, two League Cups and a Champions League during five formidable years at Old Trafford together, an era widely heralded as one of the greatest in the club’s history.

The Portuguese, who left for Real Madrid in 2009, described his striking partner as a ‘fantastic player’ and revealed he still refers to him as the ‘pit bull’ among friends. He also revealed a hope that they might play together again.

On Rooney, Ronaldo said: ‘He’s a fantastic lad, as you say in England. I always call him between me and my mates the pit bull. I remember when he lost the ball, he was so powerful. Strong guy, his shooting was unbelievable and he scored many goals.

‘I miss him. The future, nobody knows, maybe we’ll play one day together again.’ 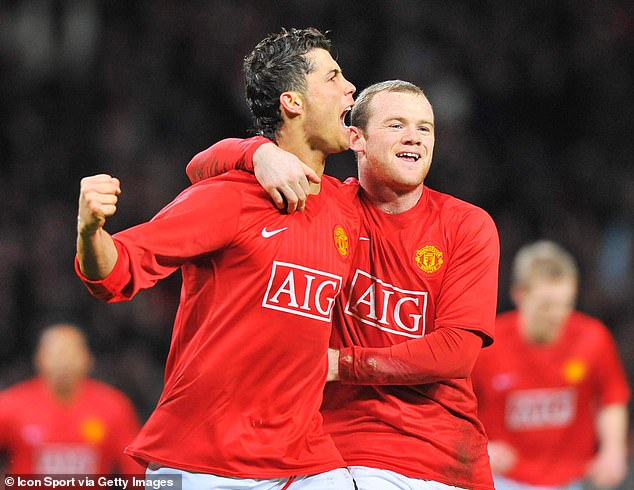