Cristiano Ronaldo was at the forefront of Juventus’ final training session before their huge Champions League clash against Manchester United on Wednesday night.

The Portuguese star is set to play a crucial role for the Italian giants against his former club in Turin and will be wanting to continue his good start to life at his new club.

Ronaldo looked in a relaxed mood and was captured joking around with his team-mates as Massimiliano Allegri’s men completed the preparations on Tuesday ahead of the return group stage tie. 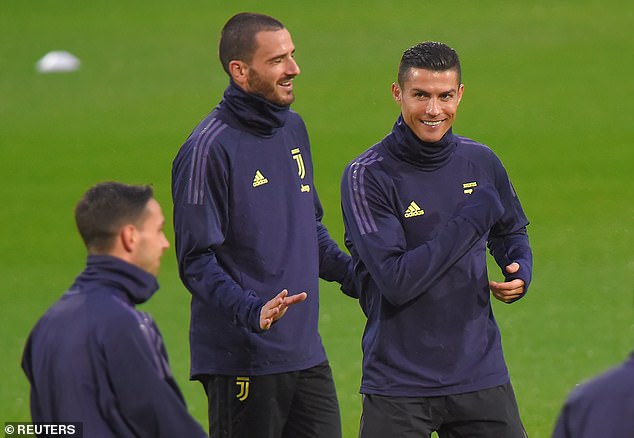 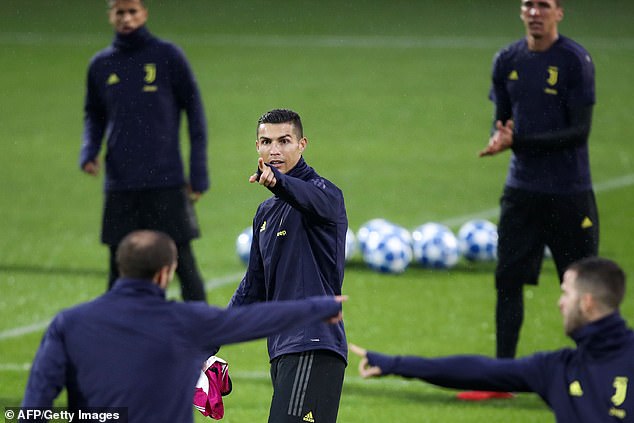 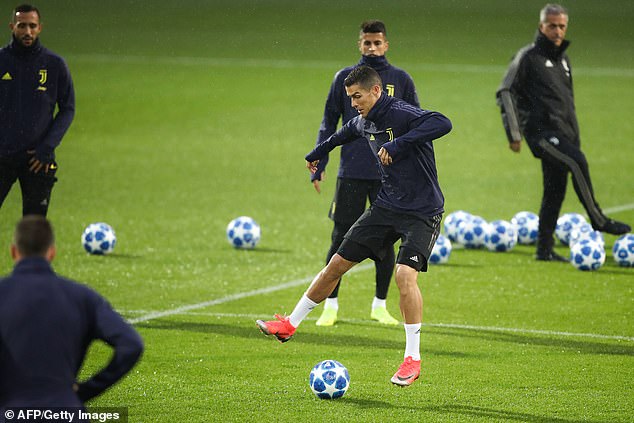 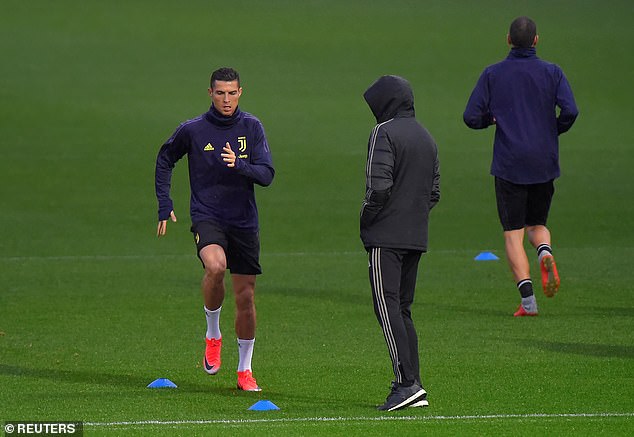 Juve claimed a priceless 1-0 win over United at Old Trafford a fortnight ago thanks to a first half strike from Paulo Dybala.

They are now in a commanding lead in Group H and three more points against Jose Mourinho’s side would edge them even closer to the knockout rounds.

Players took part in some low intensity possession based drills at the Continassa training ground after a strenuous warm-up in the bleak conditions in northern Italy.

Allegri dressed in a warm coat, ideal for the dreary weather, and spirits were clearly high within the camp as players laughed and joked while taking part in a rondo. 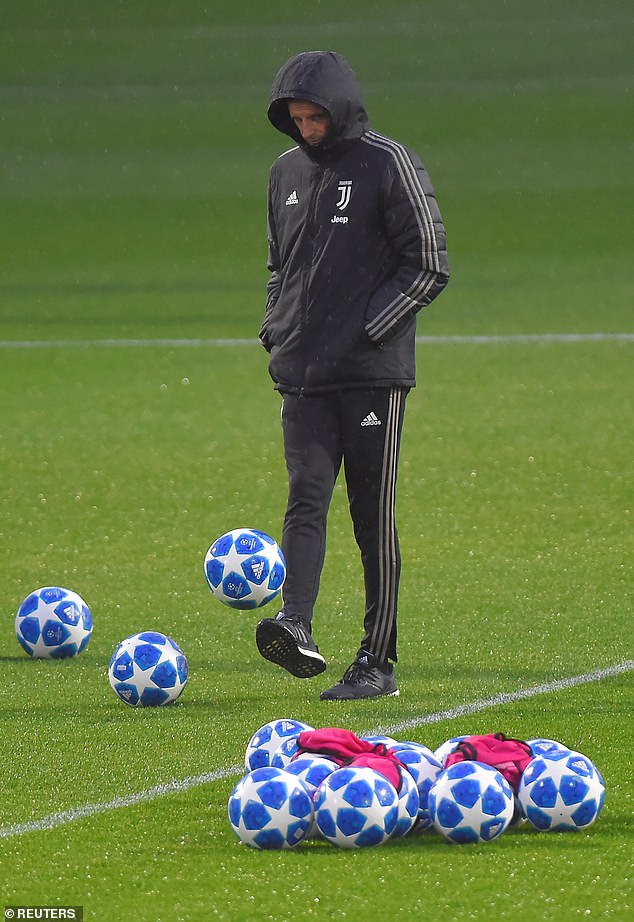 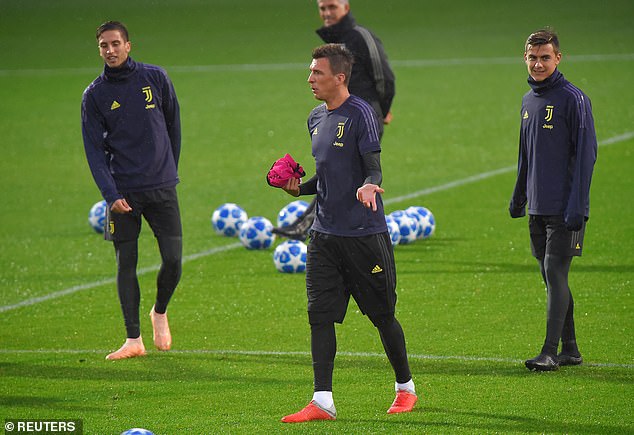 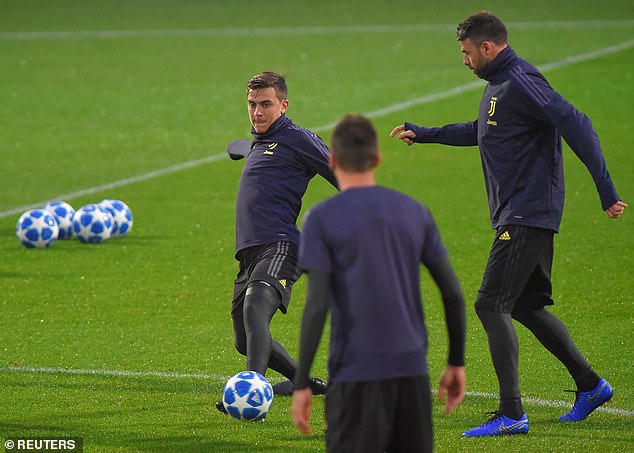 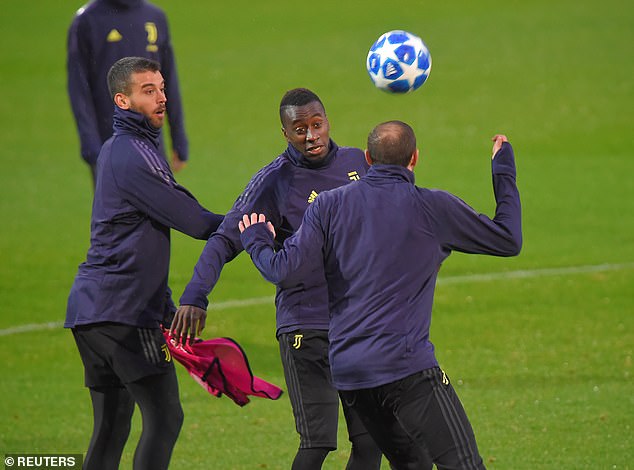 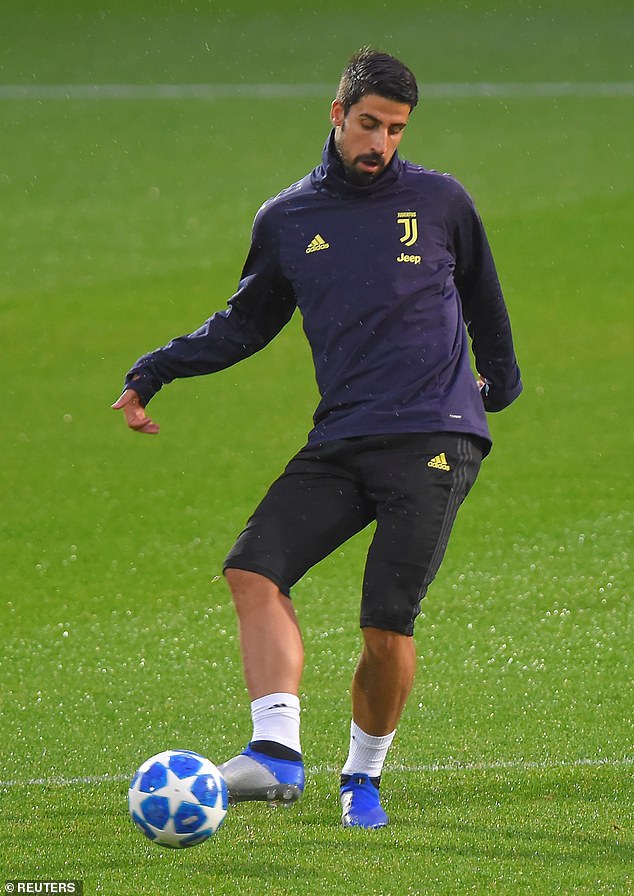 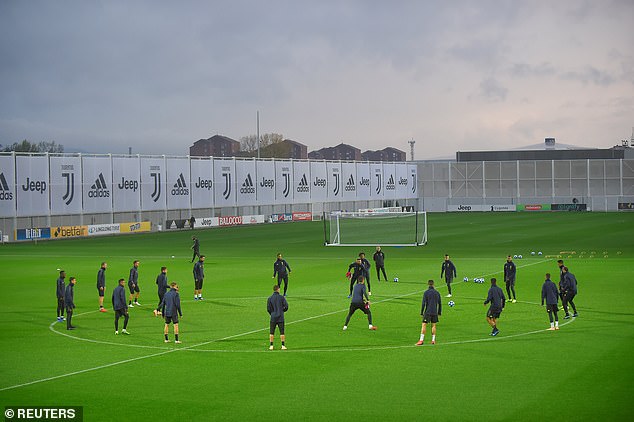 Juve racked up their 10th win of the Serie A campaign against Cagliari last weeekend.

After nearest rivals Inter Milan romped to victory against Genoa earlier in the day, the Bianconeri restored their six-point cushion at the top of the standings with a 3-1 triumph at the Allianz Stadium.

‘Douglas Costa had a muscle problem, (Miralem) Pjanic was starting to feel a bit tired and (Blaise) Matuidi sustained a knock,’ he said at the weekend.

‘(Giorgio) Chiellini will be available on Wednesday and (Federico) Bernardeschi should be too. As for (Mario) Mandzukic, we need to take a look at his ankle and assess him.’ 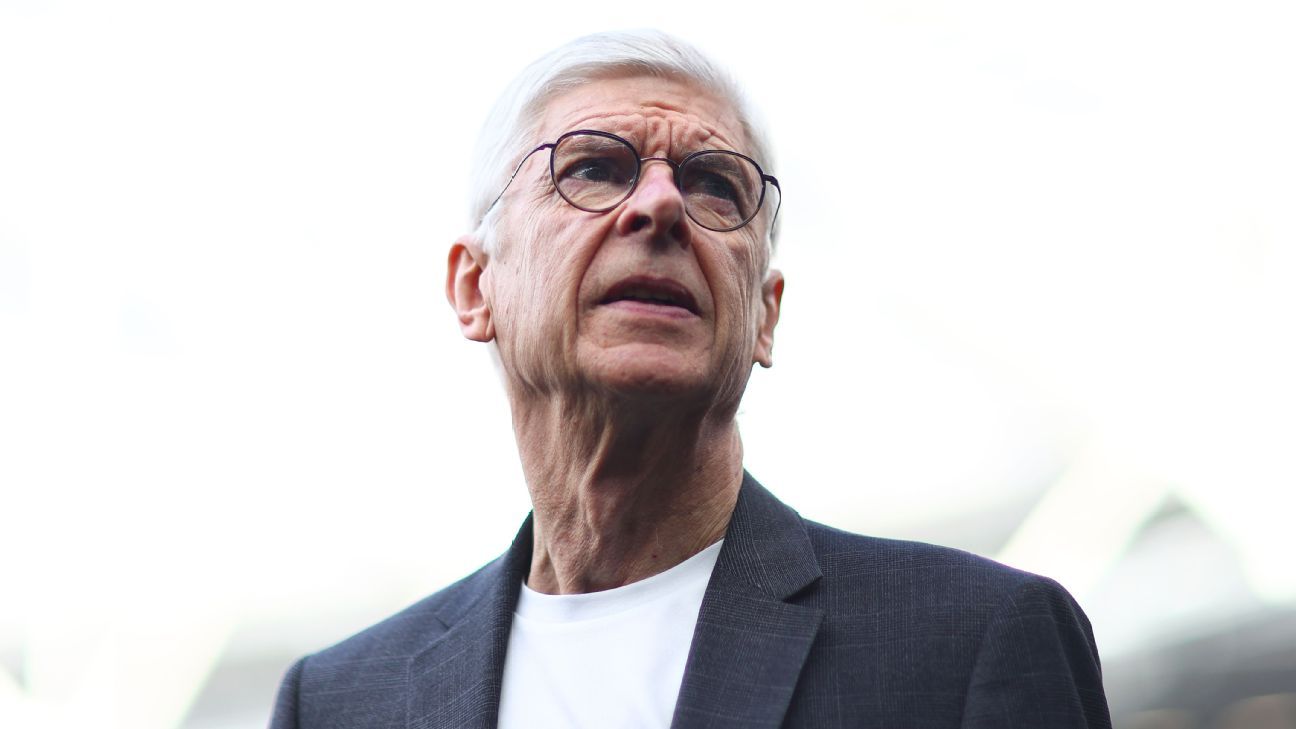 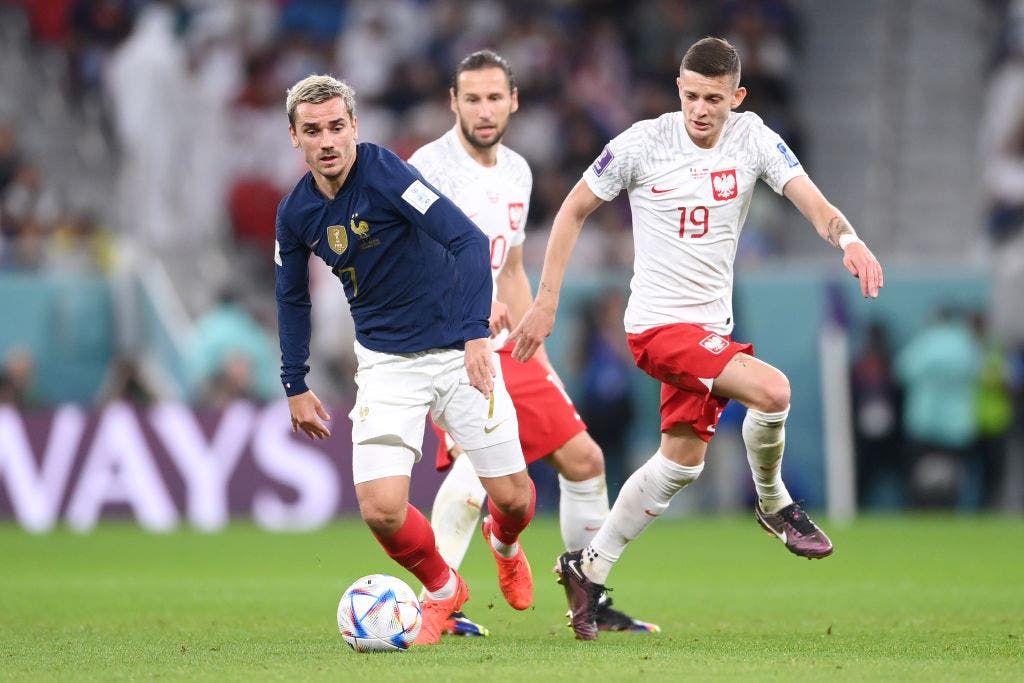