Arsenal loanee Reiss Nelson has played down speculation that he may follow Jadon Sancho in making a permanent move to the Bundesliga after the 18-year-old’s spectacular start at Hoffenheim.

Nelson has scored four goals in just five appearances for the German club and Gareth Southgate is believed to be keeping an eye on the London-born starlet after Sancho’s impressive England debut this month.

After lengthy negotiations, the winger signed a contract extension at Arsenal in the summer before securing a loan move in search of playing time after being told he was not in Unai Emery’s immediate plans. 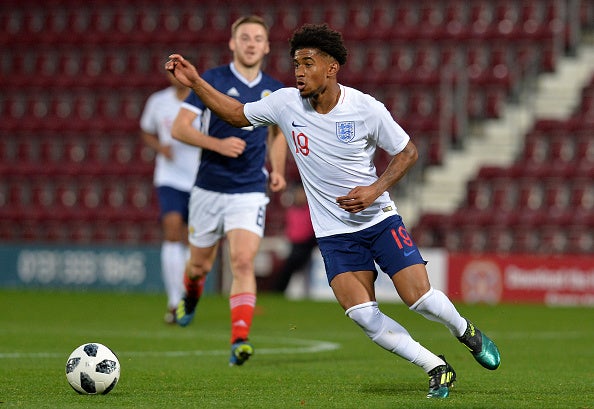 I’m liking the Bundesliga,” Nelson said. “There’s a lot of top, top defenders that you come across.

“It was always going to be a challenge so when I got the offer to come out here I was excited, knowing it was going to be such a big challenge for me.

“As a person and as a player, I wanted to take the next step. 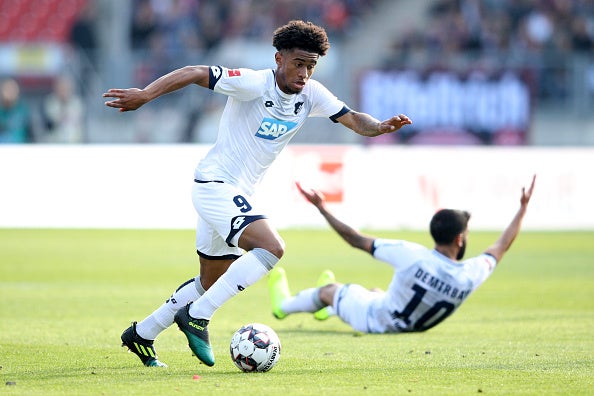 “At the moment I’m very happy here. I’m playing, I’m scoring, but I’m an Arsenal player at the end of the day, so I have to stay and do my job here, then wherever football takes me I’ll go.”

Nelson was given opportunities in Arsenal’s first team towards the end of Arsene Wenger’s tenure and has made 16 appearances in total for his parent club.

He has represented England throughout the youth levels, which has proven to be an endearing factor to the England boss, who included Nathaniel Chalobah in his squad for the Uefa Nations League friendlies this month.