Real Madrid want to use Eden Hazard as part of a swap deal for Kylian Mbappe, it has been claimed. The France international is currently preparing for PSG’s Champions League clash with Manchester United on Wednesday. And he seems set to enter that match with speculation over his future beginning to swirl.

Real Madrid endured a quiet summer transfer window, with Florentino Perez opting against a big spending spree because of the coronavirus crisis.

But that means Los Blancos will have money in the bank when it comes to next year and Mbappe is their No 1 transfer target, having sparkled for PSG ever since his move from Monaco back in 2017.

Real hoped to recruit the youngster that year but ultimately missed out, with Mbappe opting for the challenge of making history in his homeland instead.

Since then he’s continued to develop into one of Europe’s hottest prospects, bagging 99 goals from 135 appearances across all competitions.

He’s already found the net nine times from 11 matches this term, propelling PSG to the top of the Ligue 1 table in the process.

And OKDiario chief Eduardo Indo has claimed Real are planning to use Hazard as bait when it comes to signing the PSG star, with the Belgium international enduring problems aplenty during his time at the Bernabeu so far. 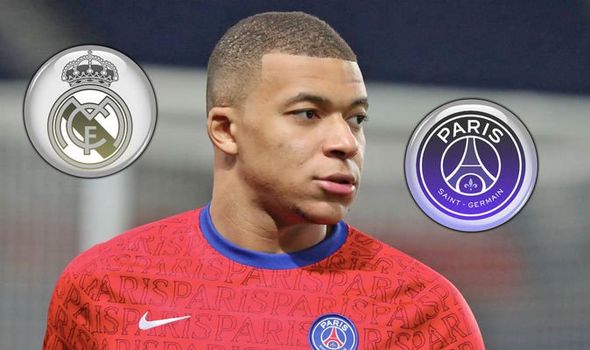 “One thing is what PSG could ask for and I said that Zidane would be there [to approve] is for Vinicius Jr’s work,” he said.

“But what Real Madrid would like to put as an exchange in the Mbappe operation is Hazard.”

Real paid £105million to sign Hazard from Chelsea in 2019 but injuries have prevented the Belgium international from kicking on and proving his worth.

And they’re said to be very concerned with the forward. They’d like him to rediscover his best mojo but the locker room is said to be happy if he goes because of all that’s happened so far.

Real recently posted an update on Hazard’s injury, with the Belgian limping out of their recent defeat to Deportivo Alaves. 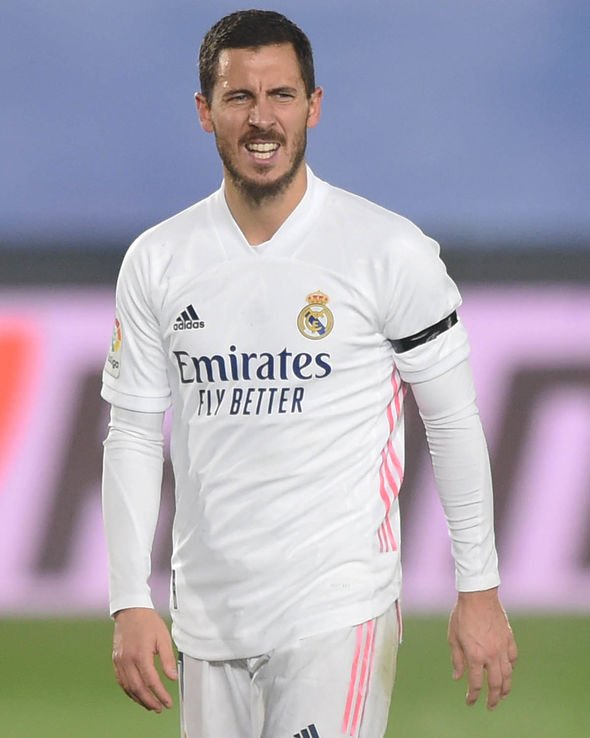 “Following tests carried out today on our player, Eden Hazard, by Real Madrid Medical Services, he has been diagnosed with an injury in the rectus femoris muscle of his right leg,” it read.

“His recovery will continue to be assessed.”

Speaking in August, Real legend Ronaldo called on his old side to move for Mbappe instead of his PSG team-mate Neymar.

“Right now, it is not that one is better than another, but if Real Madrid had to make a big investment, they should do so thinking about the future,” he said.

“Neymar is 28 years old and Mbappe is 21. As an investment, it would be more logical to bring the younger [of the two].”

Neymar has had a turbulent three years since joining PSG for a world-record £198million fee.

And Ronaldo feels his fellow countryman needs to lift the Champions League to make his switch a success.

“He needs to win the Champions League to complete his season,” he added

“He has played very well in the last few games, especially in this final phase in Portugal.

“He has created many scoring chances, but he has lacked calmness to finish off moves. With luck and calmness, he can find himself scoring in the final.” 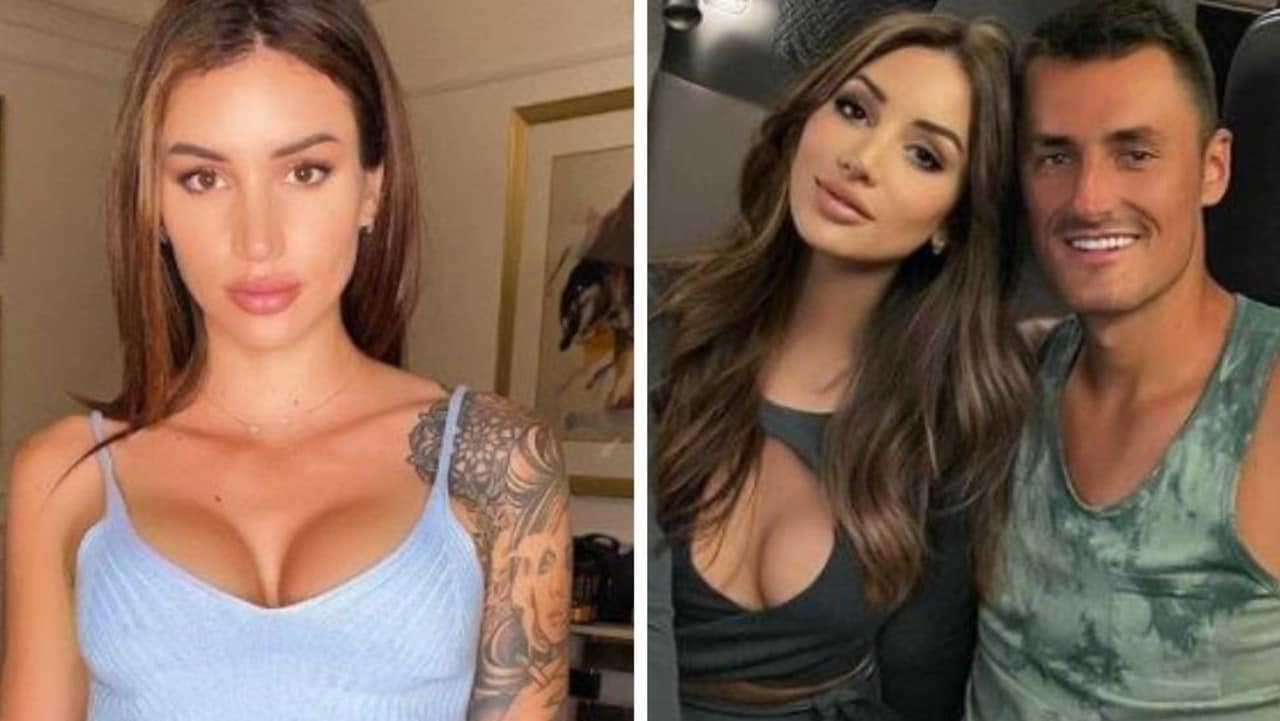 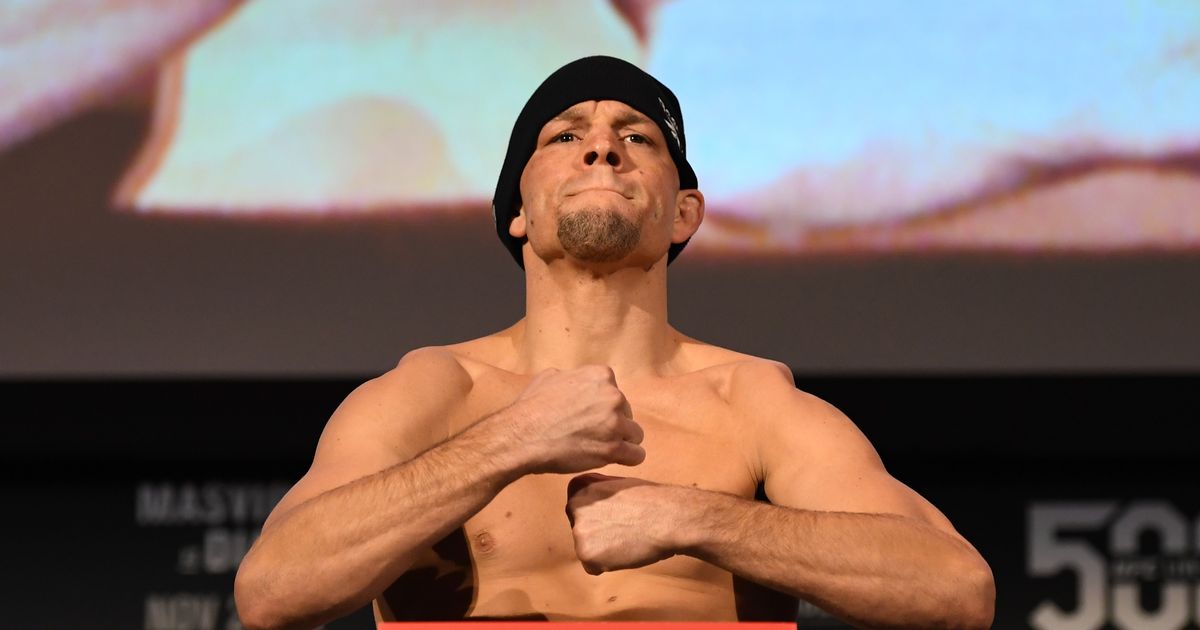