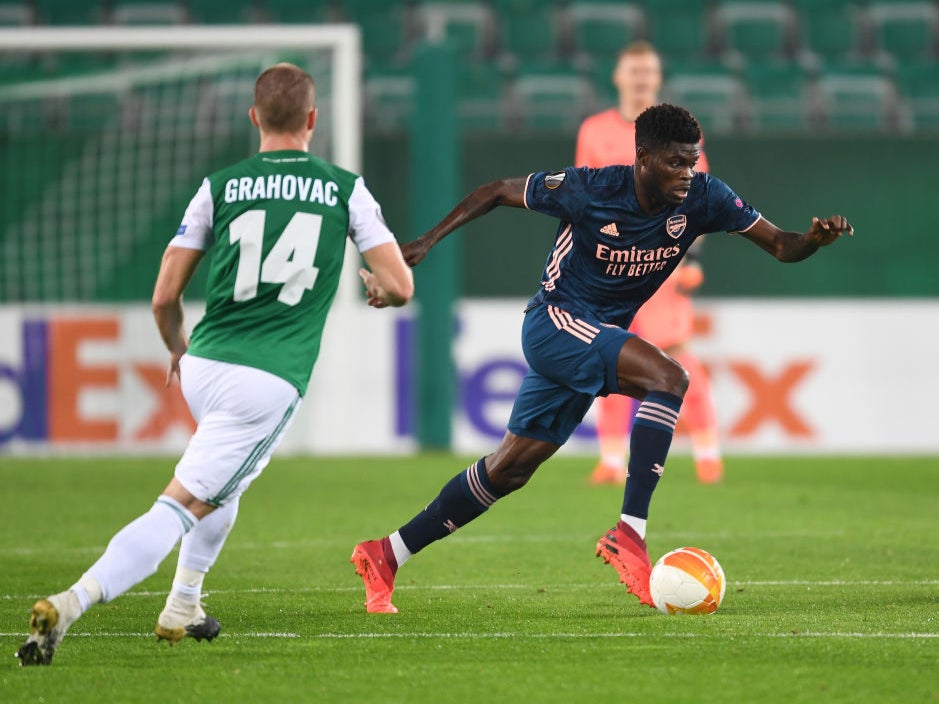 The hard numbers tell the true story. Partey made more tackles than any other player on the pitch (5); touched the ball (102) and completed more passes than any other midfielder (83). It is tempting with any new signing to exaggerate the transformative impact they might have. Only time can write those stories. But what’s clear is that Partey is already making himself one of Arsenal’s most influential players, and he still hasn’t broken a sweat.

The glare on Bernd Leno has often been unfair since the departure of Emiliano Martinez. The German’s every error magnified and scrutinised. But then, if there ever was a lingering doubt over Arsenal making the correct decision, tonight the cracks started to show. Caught in purgatory outside of his box, unassured at crosses and a dreadful error that gifted Vienna the lead in the second half. Every keeper makes mistakes, but if tonight’s performance was not an anomaly, it will be a cause for alarm.

The curtain was supposed to be drawn on Mohammed Elneny’s Arsenal career. Forgotten in Turkey, seemingly with no way back, the Egyptian might not be so much as a revelation this season, but what he lacks in extravagance is made up for in efficiency. Again, as part of Arteta’s midfielder axis, he was trustingly reliable, breaking up play, recycling possession. There is nothing extraordinary to it, but across a wearing schedule, having those qualities readily available to call upon can be an invaluable asset. 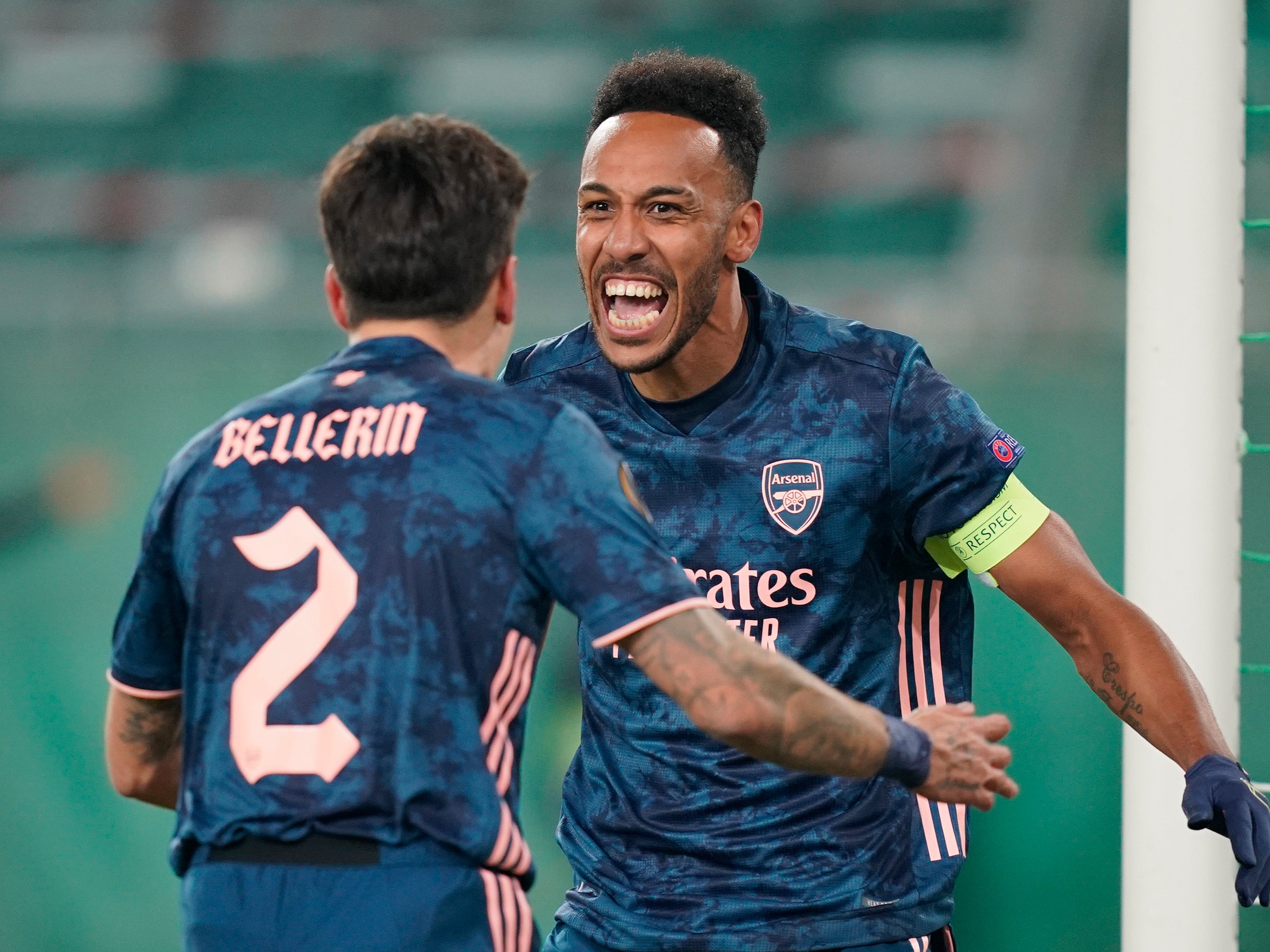 The brilliance of Nicolas Pepe’s runs are that, before he’s jinked inside, a blur of legs and feints, you know it’s coming. There’ll be a rush of stepovers, a low drop of the shoulder to his right hand side, a sudden shift onto his strong left foot, and then he’s gone. Throughout this match, that pattern lost his marker and Pepe was free. The trouble is that the end product rarely follows. Whether it’s a lack of runners with him, a failure to pick out the right pass, or the curled shot that fizzes over the crossbar, his skills are still short of translating into their just rewards.

This may have been a game stale in creativity and chances, but nevertheless, the force of the 3,000 fans in attendance weighed heavily behind every Rapid Vienna movement. When Eddie Nketiah fruitlessly attempted to cut inside, he was met by a wall of noise. Every tackle was roared to the heaven and those rare shots Rapid managed were howled in the direction of the goal. After so long behind closed doors, the cheers felt almost surreal, and they continued right up until the final whistle.