Rafa Benitez has taken an extraordinary step to protect his players from the stinging criticism hurled their way by former players.

Newcastle have been at the receiving end of some damning verdicts of late following their calamitous start to the Premier League campaign.

They have registered just a solitary win in the league this season, against Watford last weekend, and pundits such as Phil Neville have claimed they don’t have a strong enough squad to stay in the top flight. 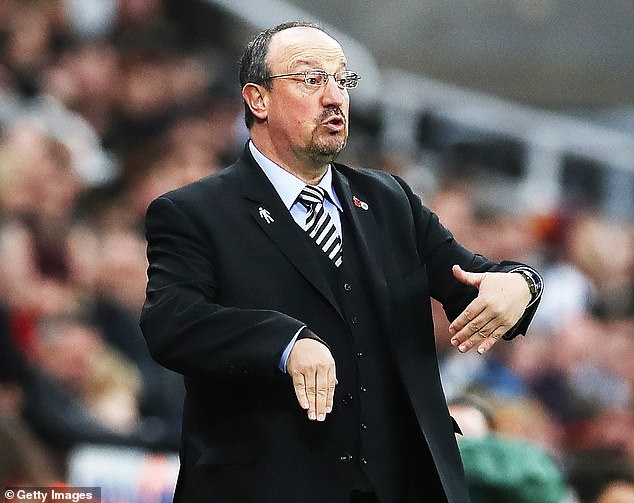 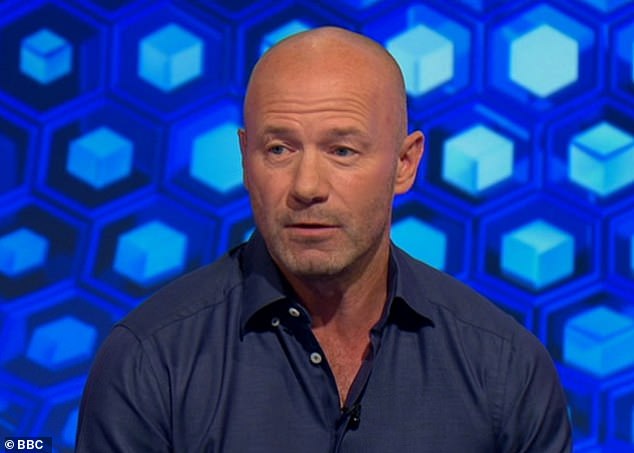 But he has a special place for Alan Shearer, whom, he joked, he would like to sign as a striker

Consequently, Magpies boss Benitez has ordered his players to mute the television when pundits are speaking in order to block out the criticism aimed at his squad – but joked that they could turn the volume up if club legend Alan Shearer was on screen.

‘It’s time to switch the volume off the TV and just watch the games,’ said Benitez. ‘We don’t need to read too much Press and we need to just concentrate on football.

‘If we could add players we could increase competition.

‘Everybody has an opinion. But the main one for me is Alan Shearer so maybe I will try to sign him and play him up front! Unfortunately I can’t.

‘We have what we have and we have to make sure we get the best from this group of players.’

Benitez also urged supporters to get behind the team and help drive their surge up the table following last weekend’s positive result.

‘Our fans are clever, he added. ‘They know the team needs them.

He will hope, therefore, the stadium is rocking when they welcome Bournemouth this Saturday. 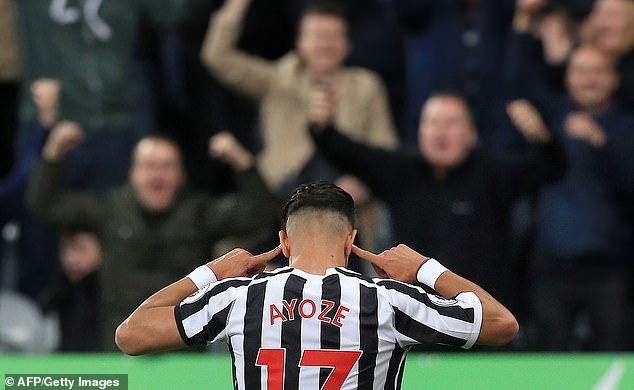