PSV Eindhoven touch down in London ahead of Tottenham clash

PSV Eindhoven have touched down in London as they prepare to face Tottenham in a pivotal Champions League clash on Tuesday night.

Both teams need a victory at Wembley to have any chance of progressing to the knockout stages with each side currently on just one point from their opening three matches.

Mark van Bommel’s side earned a 2-2 draw with the Premier League side on match day three after Luuk de Jong netted an 87th minute equaliser to leave Spurs’ hopes of progression in tatters. 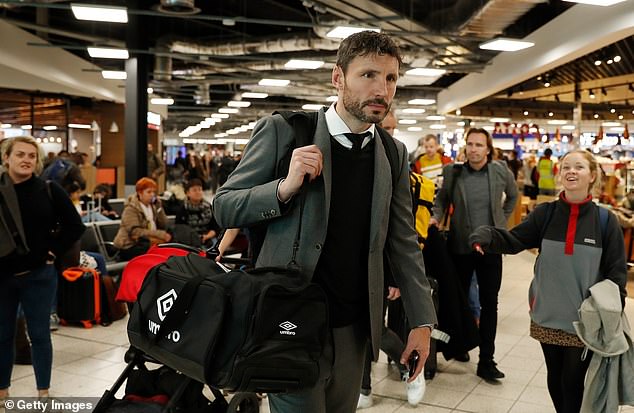 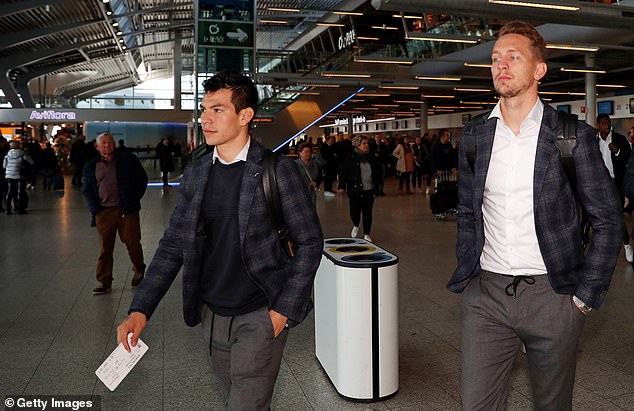 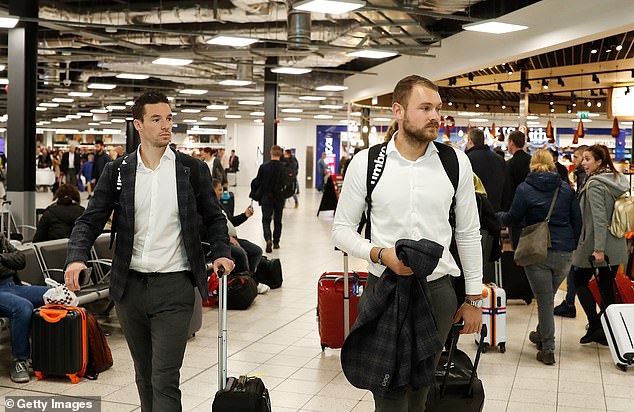 The Dutch champions are unbeaten in domestic competition this season, with their only two defeats coming against Group B rivals Barcelona and Inter Milan.

PSV come into the game on the back of a 1-0 Eredivise victory over Vitesse on Saturday, which was their 11th consecutive win and put them five points clear of second-place Ajax.

Van Bommel led his side through the airport and winked at the cameras waiting for them. The Dutch legend was flanked by key players Hirving Lozano, De Jong, Nick Viergever and goalkeeper Jeroen Zoet.

PSV were dealt a blow on Monday after both Dele Alli and Christian Eriksen trained with their Tottenham team-mates on the eve of the game. 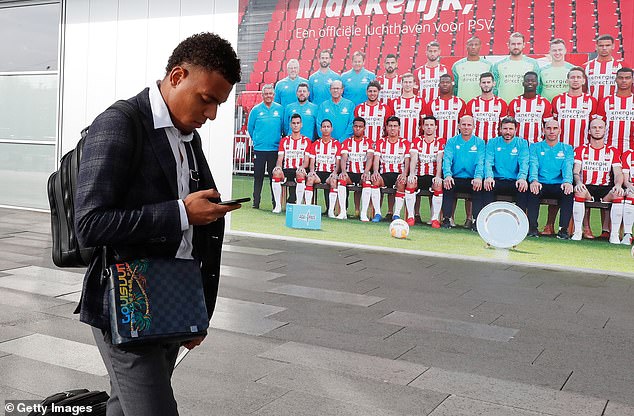 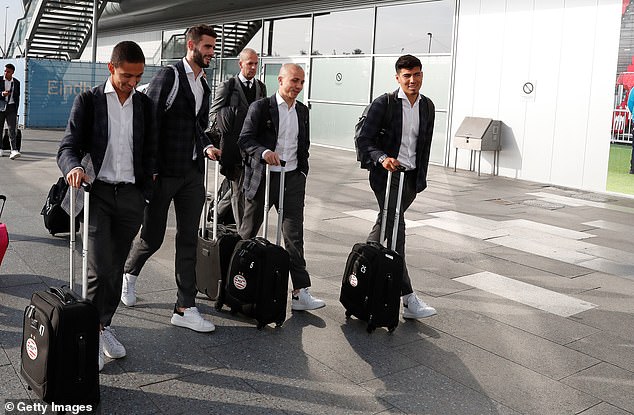 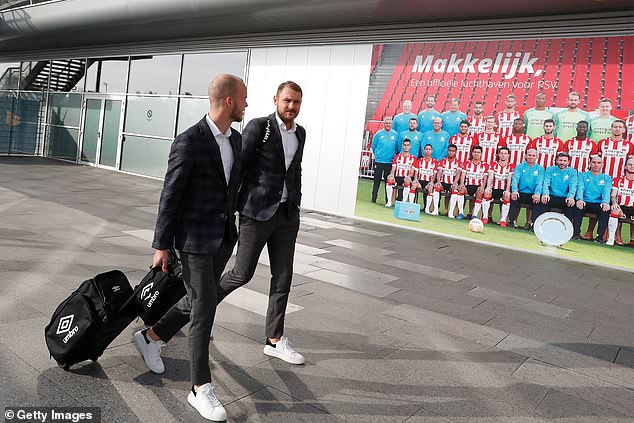 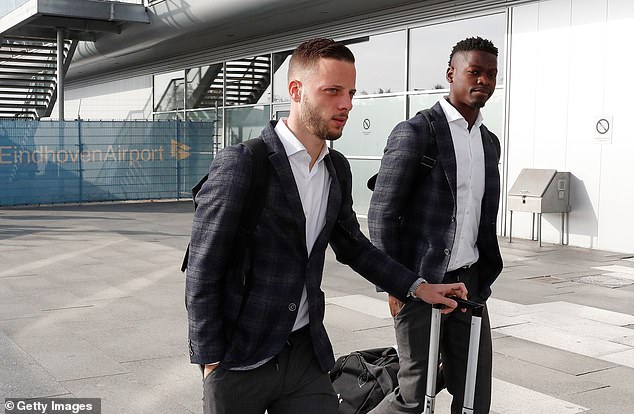 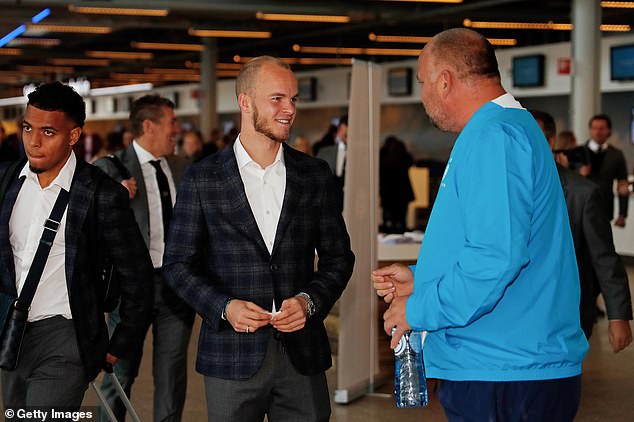 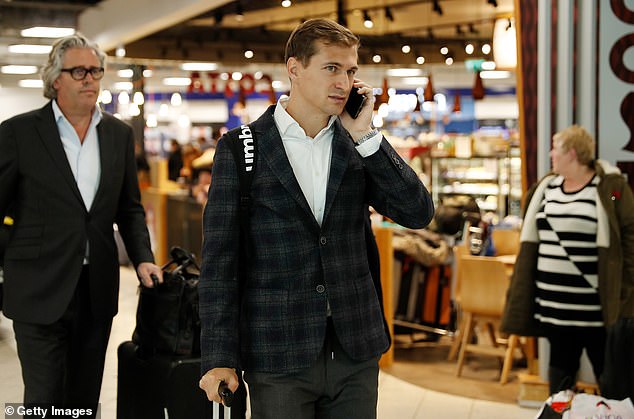 Alli was left out of the Spurs squad for Saturday’s 3-2 win at Wolves as a precautionary measure, with manager Mauricio Pochettino keen to avoid rushing him back to full flow after a recent hamstring injury.

Eriksen was also rested at Molineux as he started the match on the bench before featuring for just over half an hour as Spurs recorded their eighth win of the Premier League season.

Only a win will keep alive Tottenham’s slim hopes of qualifying from Champions League Group B, while a defeat could leave Pochettino’s side heading for a fourth-place finish and complete elimination from Europe this season.

With Champions League progress unlikely and Spurs relying on other results to help them reach the knockout phase, thousands of tickets remain unsold for the match, which will kick off at 8pm.