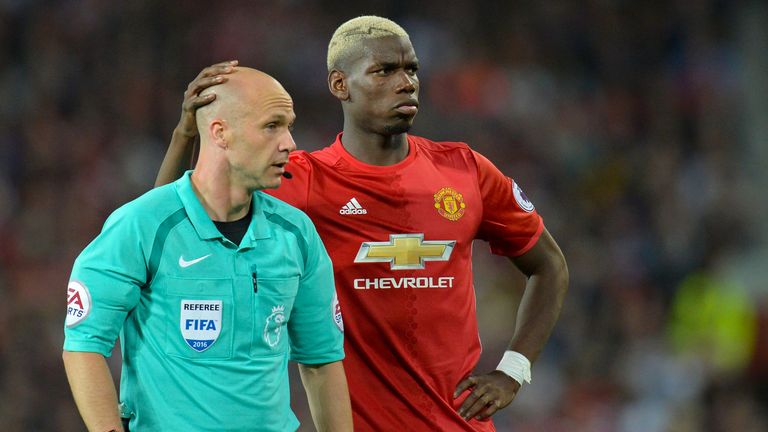 The Premier League are happy with their decision to give referee Anthony Taylor his first Manchester derby, Sky Sports News understands.

The decision to appoint Taylor as the referee for the Super Sunday match at the Etihad Stadium has been criticised by Manchester City supporters due to the fact that he comes from Wythenshawe, just six miles from Old Trafford.

All Premier League referees have to declare their allegiances, with Taylor being a season-ticket holder at National League North club Altrincham.

Taylor, who has been a Premier League referee since 2010, has been in charge of a number of matches involving both Manchester clubs during his eight years in the top-flight.