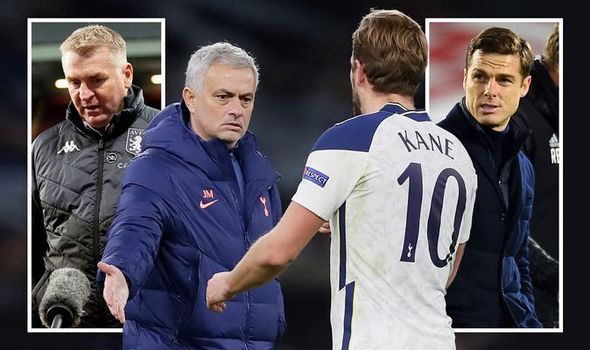 The Premier League are reportedly considering rescheduling Tottenham versus Fulham this Wednesday, with Spurs’ game with Aston Villa now in doubt due to a Covid-19 outbreak at the Midlands club. Jose Mourinho’s side are due to travel to Villa Park on Wednesday but Tottenham are yet to receive any confirmation that the game won’t be going ahead.

After Spurs’ 5-0 win in the FA Cup at Non-League minnows Marine, Mourinho explained that he would prepare to face Aston Villa as normal, until told otherwise.

He said: “Nobody told me that I’m not going to play so [on Monday morning] we start to prepare for that game, and the same Tuesday unless somebody tells us different.” 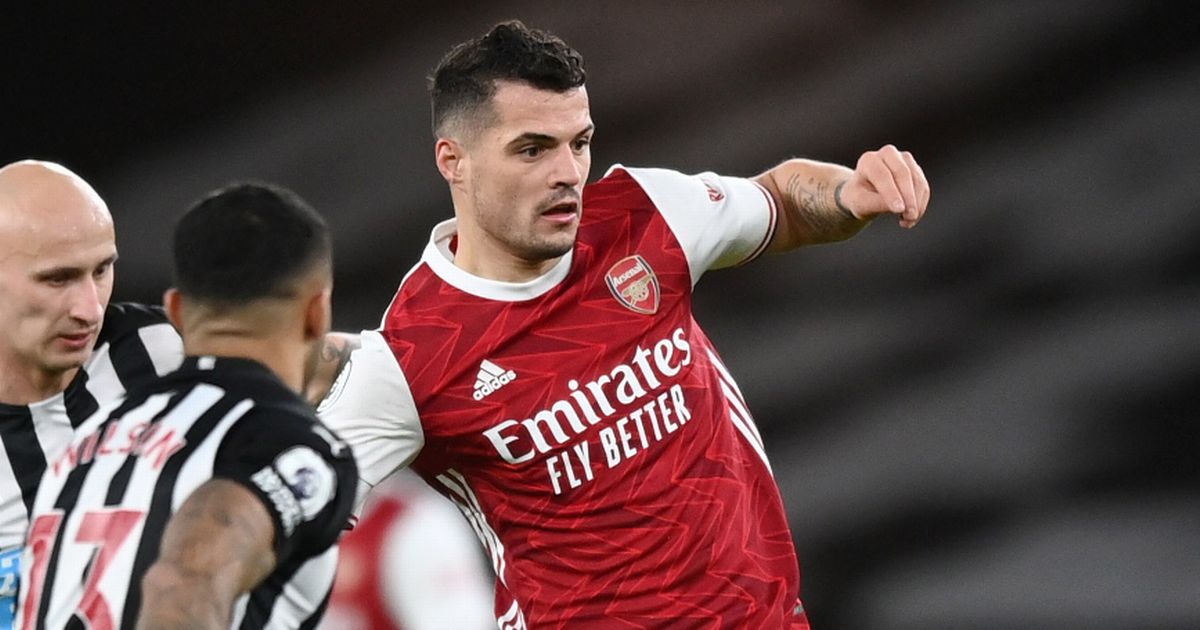 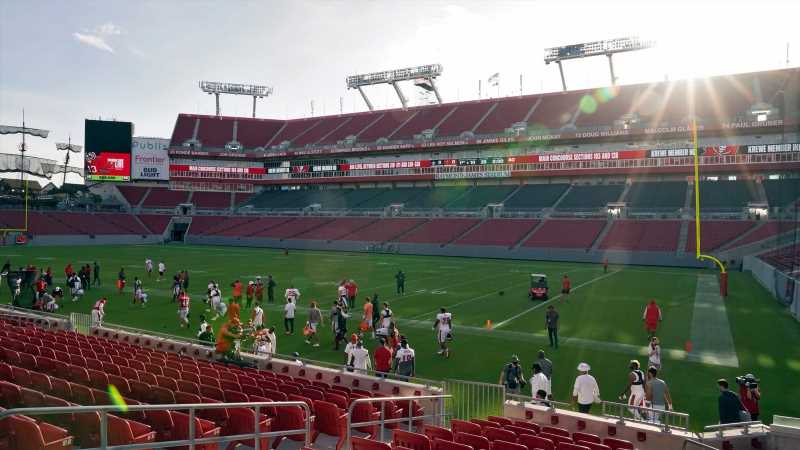 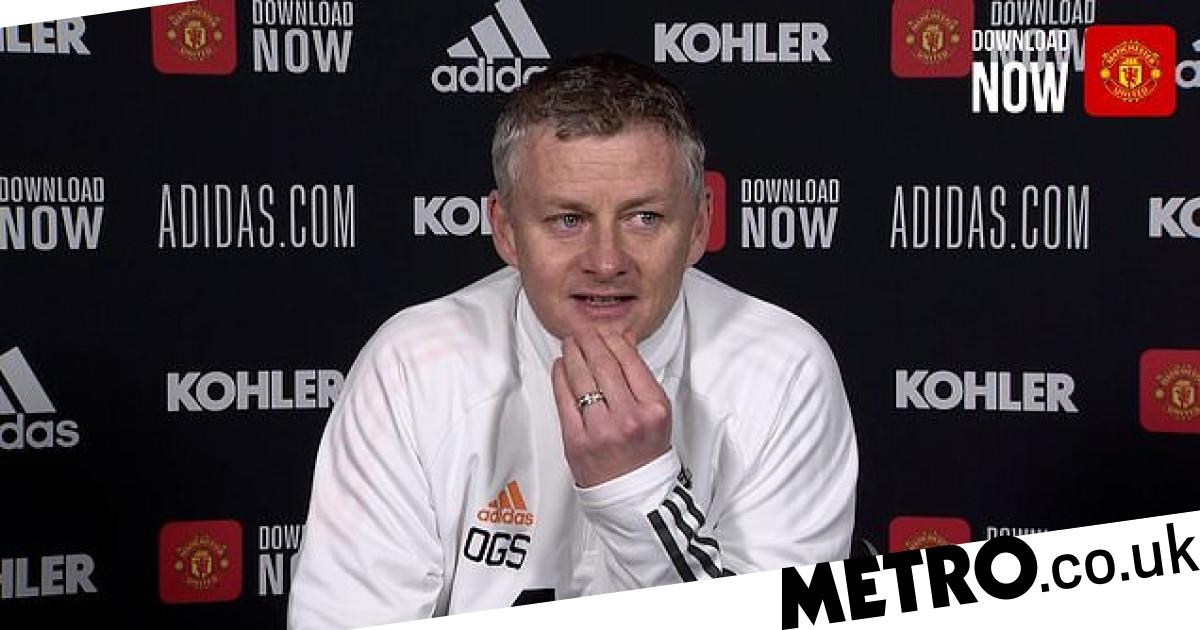