Formerly of Arsenal, Ubogagu has made a name for herself in America and has been capped at under-23 level.

The forward was born in London but left the Gunners in 2015 to join Houston Dash before going on to sign for Orlando Pride. 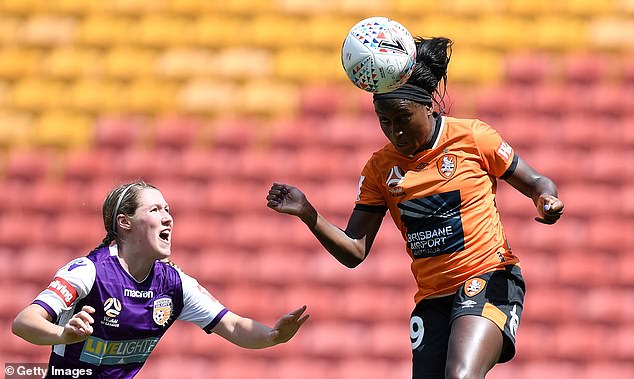 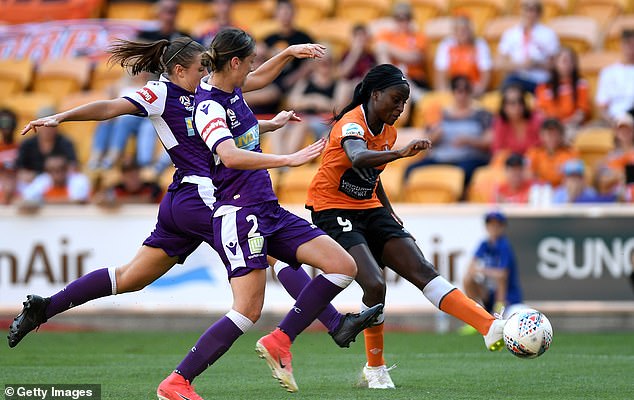 Ubogagu was born in London, but has represented the United States at youth level before

The 26-year-old is currently on loan at Australian W-League outfit Brisbane Roar and is now in line to represent her country of birth.

Neville, who has won five of his eight games in charge, also named two other players in his 23-woman England squad for the first time.

Goalkeeper Ellie Roebuck and striker Georgia Stanway, both of Manchester City, will hope to be involved in either the away game against Austria on November 8 or the friendly with Sweden at Rotherham’s New York Stadium three days later. 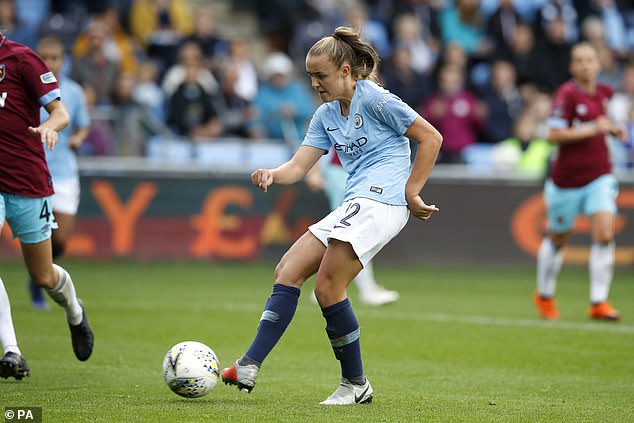