Micah Richards has backed Phil Foden and “world-class” Jack Grealish to flourish for England at this summer’s European Championship.

Gareth Southgate submits his squad for the rearranged competition on Tuesday, when there are sure to be faces that would have not been included had the tournament gone ahead last summer.

The duo add to the Three Lions’ exciting attacking options, with ex-City, Villa and England defender Richards tipping them for big things this summer. 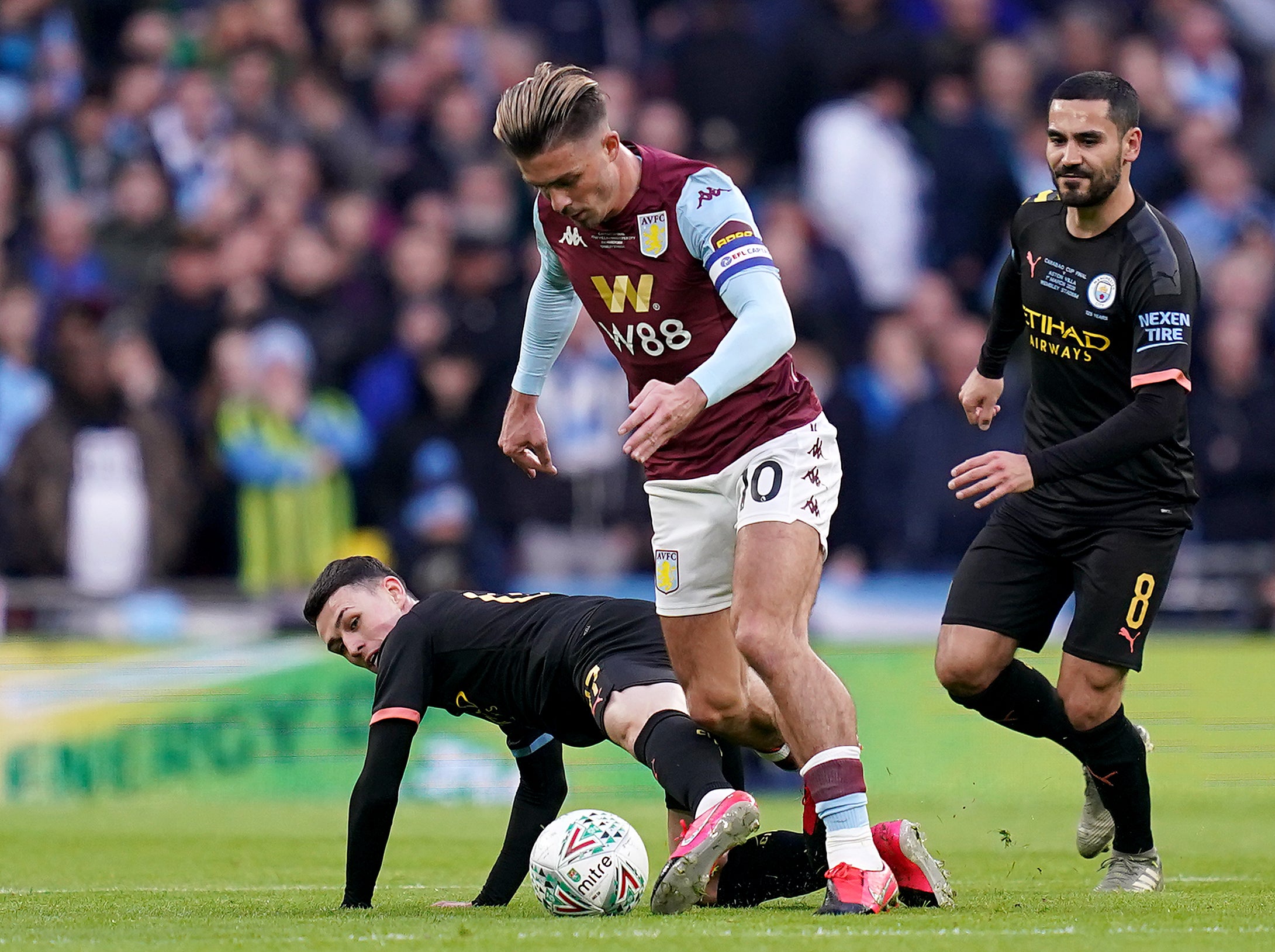 “Listen, remember you heard it here, if Jack Grealish goes and he’s injury-free he will be the star of the tournament,” former England right-back Richards said.

“I will stand by that comment (that) Jack Grealish right now, regardless of what team he’s playing in, he is world-class.”

Asked who he thinks will be the breakout star of the tournament, Richards said at the BBC Sport Euro 2020 media launch: “Phil Foden, maybe.

“I mean, Grealish I’m a massive fan of – we all know, we see him week in, week out. Unfortunately he’s had an injury. 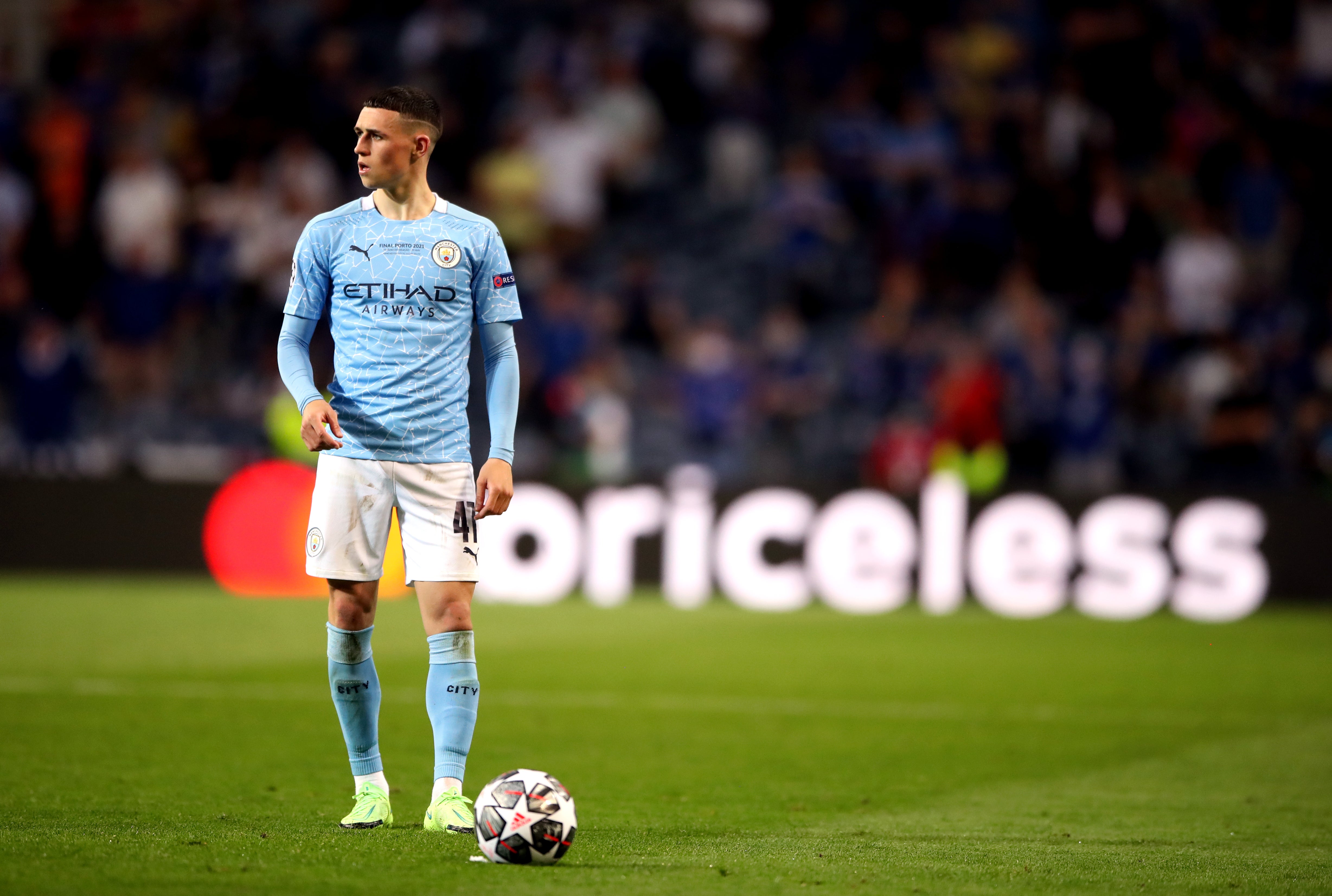 “But Foden we didn’t know if he was going to be able to hold down his spot in Man City’s team but he showed everyone what he can definitely do at this level.

“He’s played in a Champions League final, he can play in a variety of different positions – off the left, false nine, the right, as a midfielder.

“So, if there’s anyone I had to put a bet on who would do well at (the tournament) it would have to be Foden because we’ve seen he can do it at this level.

“I won’t be surprised if he did because the quality is there for everyone to see.”