With some Manchester United stars choosing to boycott sponsorship commitments over recent travel gaffes, it came with some relief to see the launch of their True Religion line go off without a hitch.

Paul Pogba was the star attraction as he modeled the collaborative collection with the premium brand famous for its denim products. The Frenchman was joined by Marcus Rashford, Ashley Young and Lee Grant.

Among the collection are denim jackets with oversized Manchester United crests on the chest and a pair of jeans with the words ‘Manchester United’ embroidered in red stitching vertically down the leg. 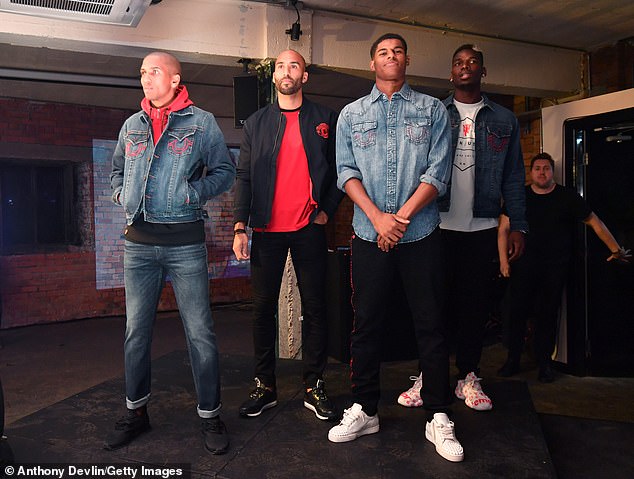 The full collection will be available to purchase on the True Religion website on Friday, although some fans have already let their discontent be known as their commercial success fails to translate onto the pitch.

The Red Devils currently sit 10th in the Premier League table and look set for an almighty battle to finish in the top four. They also lost to Juventus at Old Trafford to leave their Champions League campaign in some distress.

That game was marred by the Manchester United team bus arriving late to the stadium for the second European game in succession. Jose Mourinho was forced to walk the final few steps after getting tired of sitting in traffic. 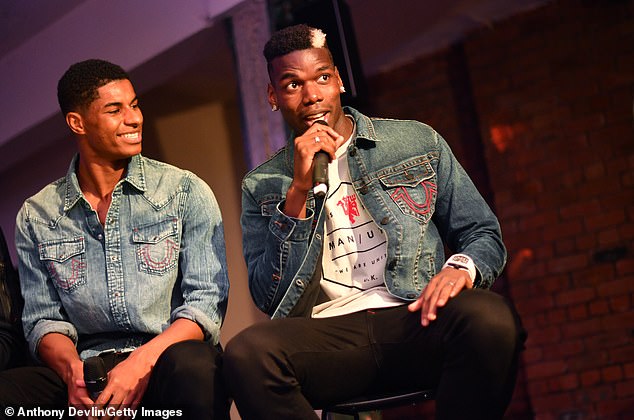 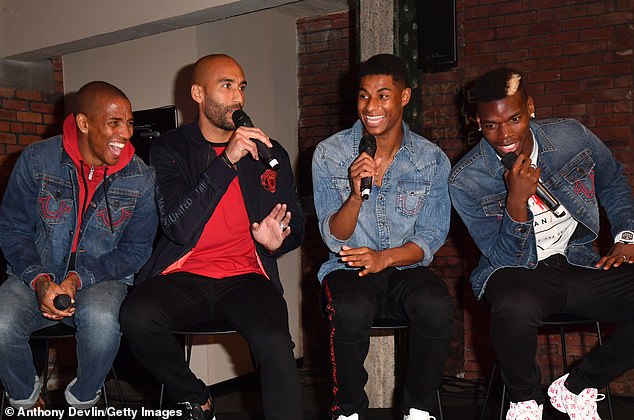 As a result, some players chose not to attend a session for United’s commercial partners on Thursday. The True Religion launch was not the event in question, however.

Around five of Jose Mourinho’s squad attend the monthly event at United’s training complex, allowing sponsors to take pictures and film footage with the club’s players. But those on Thursday’s rota refused to appear.

Obviously the chance to wear some premium denim clobber was too much to turn down for the aforementioned quartet, who took part in a Q&A and an official photo shoot before being released to enjoy their day. 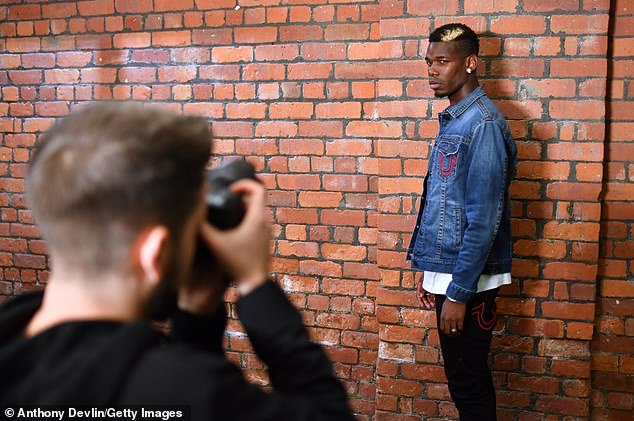 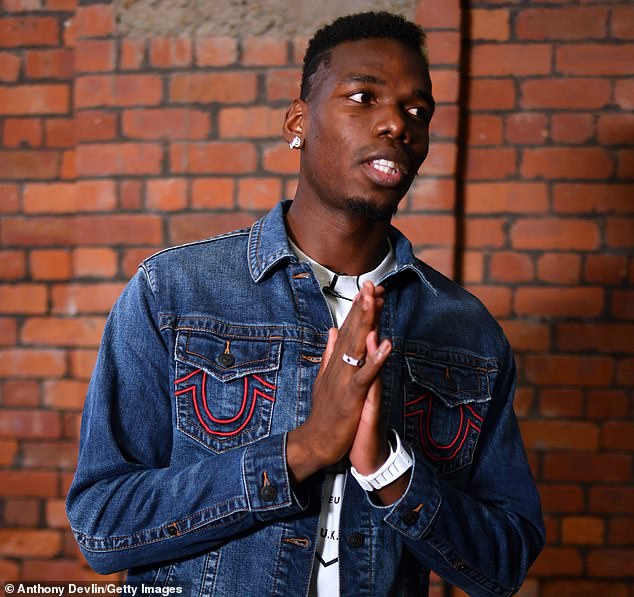