Paul Pogba, Anthony Martial and Co arrive at hotel ahead of Juventus test as Jose Mourinho’s side stay closer to Old Trafford following traffic farce prior to visit of Valencia

Manchester United arrived at the Hilton hotel near Old Trafford late on Monday night as they gear up for a mouthwatering Champions League clash with Juventus.

Paul Pogba, Romelu Lukaku and Anthony Martial were all pictured arriving at the newly-selected hotel after boss Jose Mourinho opted to stay away from the Lowry Hotel.

Mourinho was left furious after traffic congestion delayed United’s arrival at Old Trafford ahead of their last tie with Valencia and has scrapped plans for the traditional pre-match stay in the city centre Lowry Hotel. 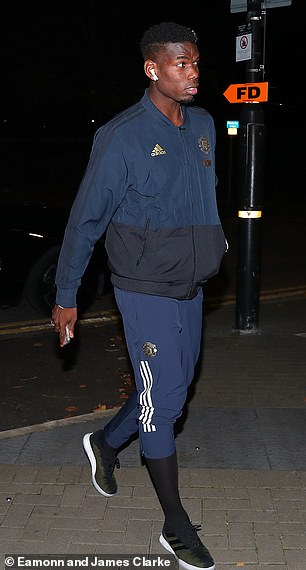 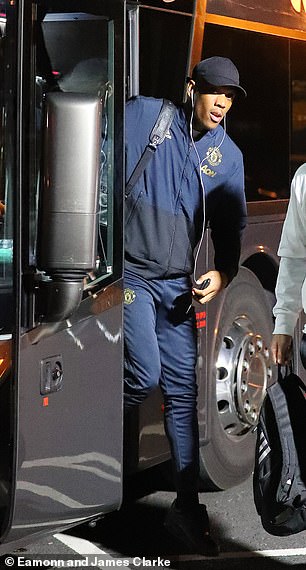 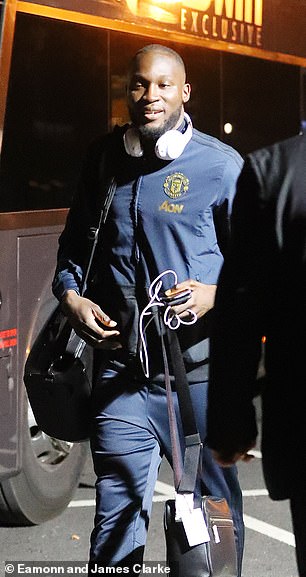 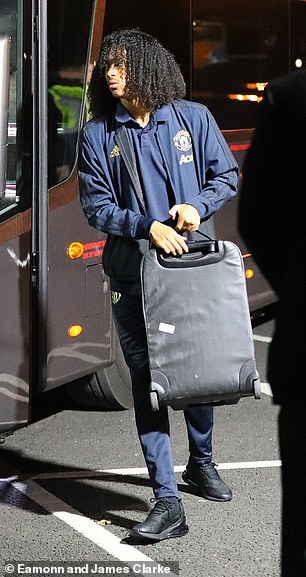 United will stay closer to the ground this time round with the Hilton Garden Inn one of the nearest hotels to the ground – said to be around 250 yards from the stadium.

Big-haired 18-year-old Tahith Chong hauled his back from the bus to the hotel’s entrance as he continues to immerse himself in the first-team set-up.

Chong, who joined United from Feyenoord in July 2016, could be the surprise name in Mourinho’s matchday squad with fellow midfielders Alexis Sanchez and Jesse Lingard ruled out through injury 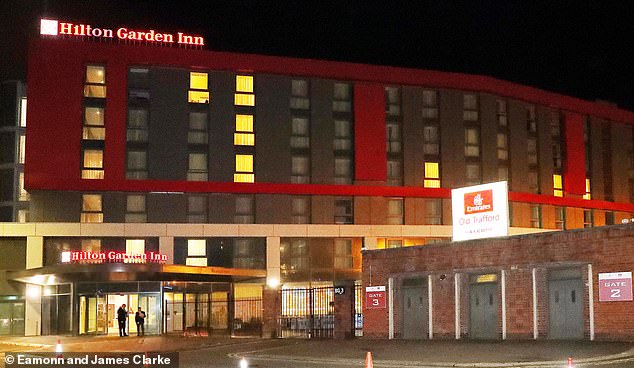 By choosing the Hilton Garden Inn, Mourinho’s men are now a matter of yards from the ground

Cristiano Ronaldo is the star attraction from the Italian side’s ranks as he returns to face the club where he spent six years as a player between 2003-09.

Juventus will hope his nous in the competition, he has won it three times in a row with Real Madrid, can fire them to the title this time around and United striker Lukaku hailed the ‘example’ professional.

Speaking to the media on Monday, the Belgian striker said: ‘Look at the way he plays, the way he performs. The way he prepares himself for the biggest games.

‘He’s a guy who has been consistent for the last 10 years. He’s an example for all the young players coming up.’ 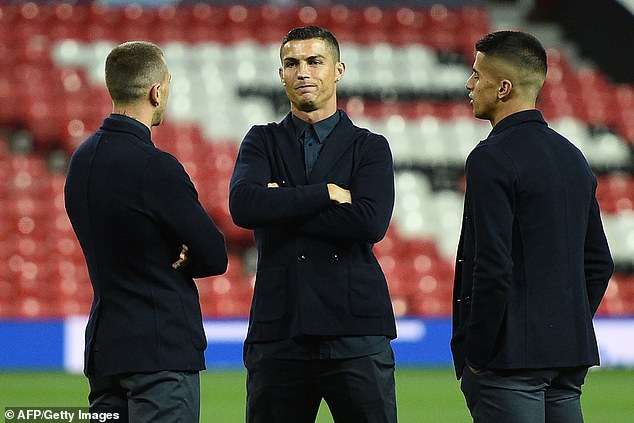 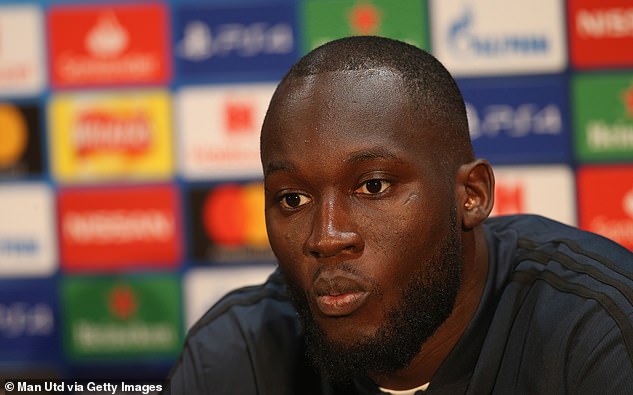 Lukaku, Mourinho and United’s supporters will hope the Belgian striker can end his goal drought against the Serie A champions as he desperately seeks a turnaround in form.

The 25-year-old has scored four in 12 games this season, compared to 11 in 12 last term. Should he fail to hit the net against the Italians it will be his longest barren run for the club.

‘Here I still think my teamwork between myself and my team-mates can improve and be much better,’ he told reporters. ‘It’s something that we’re working.

‘The players need to know me and know my movement. When that starts clicking I think the results I have with Belgium will also come here.’ 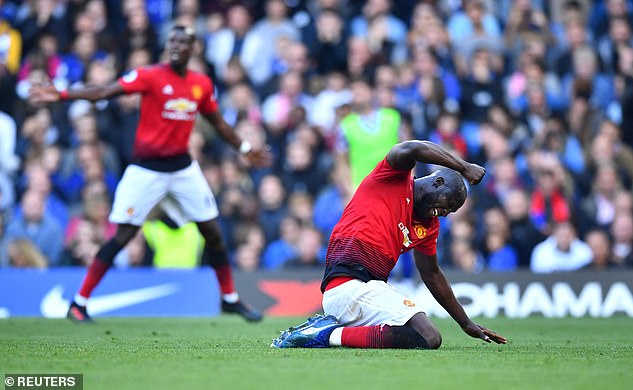