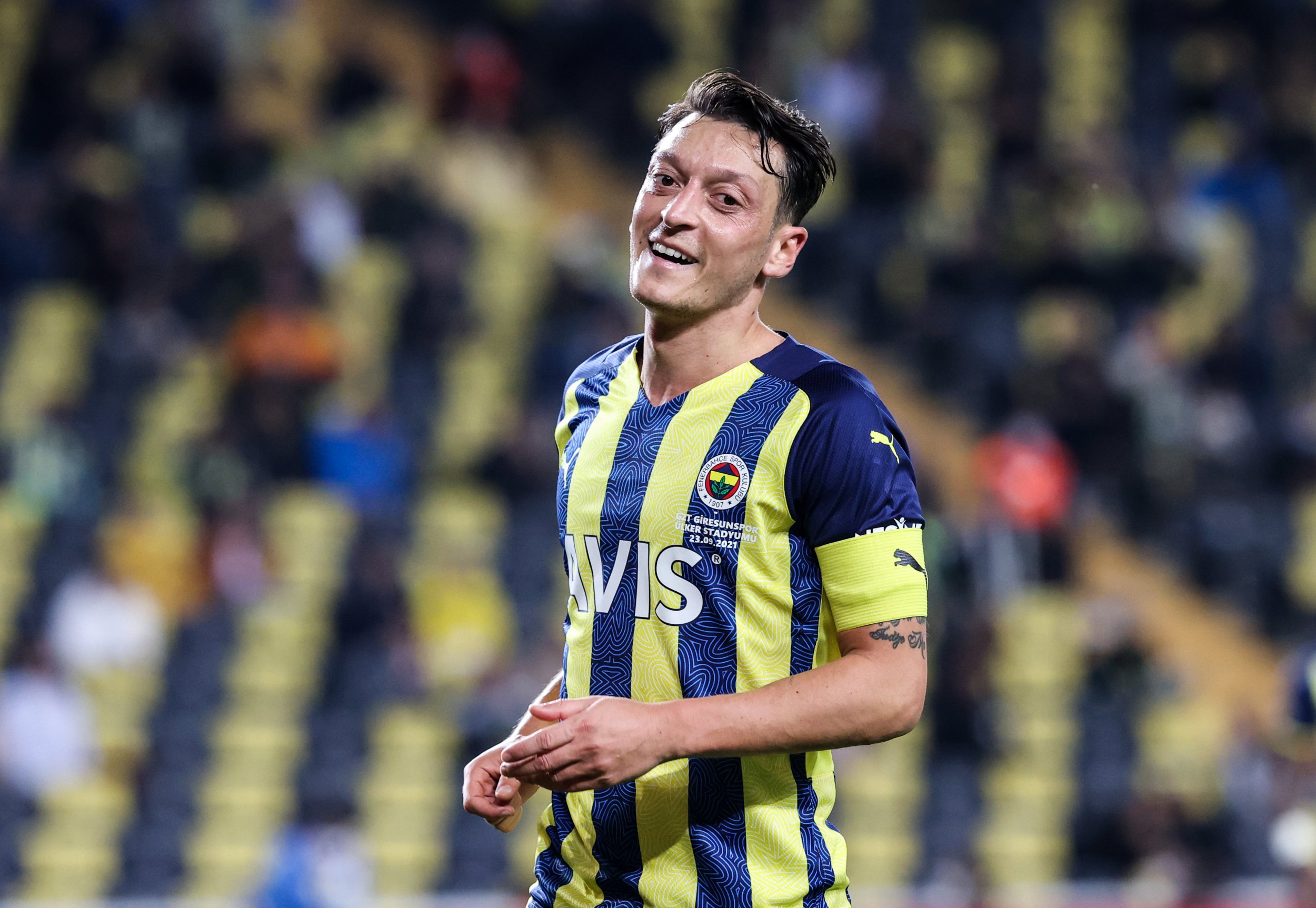 Former Arsenal midfielder Mesut Ozil has had his contract with Fenerbahce terminated, according to reports in Turkey.

The 33-year-old joined Fenerbahce 18 months ago after Arsenal agreed to release him from his contract.

But in March, the midfielder was suspended indefinitely from Fenerbahce’s squad following a bust-up with the team’s head coach Ismail Kartal.

Jorge Jesus replaced Kartal as head coach in May but according to NTV Spor, Ozil is not part of the new manager’s plans and the midfielder has parted ways with the Turkish club by mutual agreement.

The report also claims that Ozil is already in talks with Istanbul Basaksehir, who finished fourth in the Turkish top flight last season.

Speaking last month, Ozil’s agent claimed that the midfielder, who was earning £350,000 a week at Arsenal, will look to move into eSports once he finishes his playing career.

‘He will go more into eSports, play himself and maybe become an eSports athlete,’ Dr Erkut Sogut told the Daily Telegraph.

‘He’s really good, to be honest, at Fortnite and I think one day I wouldn’t be surprised if he is competing.

‘He owns a team – M10 Esports – and he has players. He has a gaming house in Germany. He has football, like FIFA, and Fortnite.’