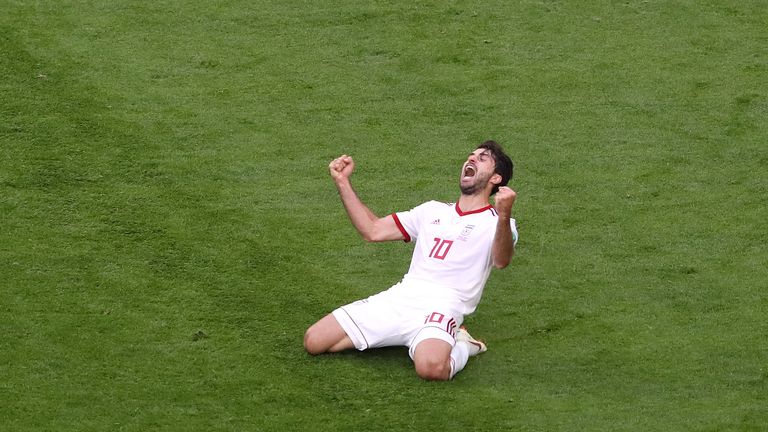 The 28-year-old was a free agent after being released by Olympiakos in August.

He scored 17 times last season for the Greek team, who are owned by Forest’s majority shareholder Evangelos Marinakis.

Ansarifard then went to the World Cup with Iran, and was on target in their 1-1 draw with Portugal.

He has been capped 66 times in total and, having begun his club career in Iran, he spent time with Osasuna and Panionios, before joining Olympiacos in January 2017.