Newcastle’s Jesse Lingard problem could give transfer boost to Tottenham

Jesse Lingard is now a free agent after leaving Manchester United this summer, and the midfielder has been linked with a whole host of Premier League sides. West Ham, Newcastle and Tottenham are all heavily linked with the 29-year-old, but ironically it may be finances that see the Magpies miss out.

Newcastle United may be the richest club in the world, but they’re determined to be run in the right way regardless of their owners’ net worth.

The Magpies have so far made rather modest signings, although Bruno Guimaraes and Kieran Trippier have raised their profile somewhat. But they’ve already missed out on signing Christian Eriksen on a free deal, and now Tottenham may hold the advantage over Eddie Howe’s side for Lingard.

Both Lingard and Eriksen may be available for free, but Newcastle are reluctant to break their tight wage structure which they are trying to stay true too. And due to Lingard’s excessive demands, they may let the midfielder slip through the net leaving Tottenham to swoop in. 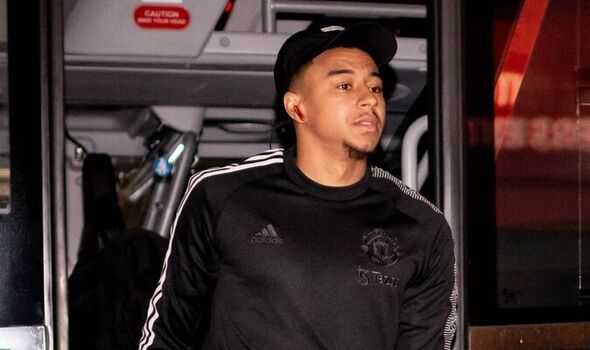 Newcastle made numerous attempts to sign Lingard back in January, but United blocked their approach late on as the midfielder stayed put. Lingard is now without a club, but the Magpies may have missed their opportunity due to wage structure rules that they are trying to impose.

The Magpies have been stubborn so far with transfers as the rest of the footballing world look to exploit their public riches. But Newcastle have shown that they won’t be forced into overpaying for any talent, causing other clubs to rethink their stance when opening negotiations. 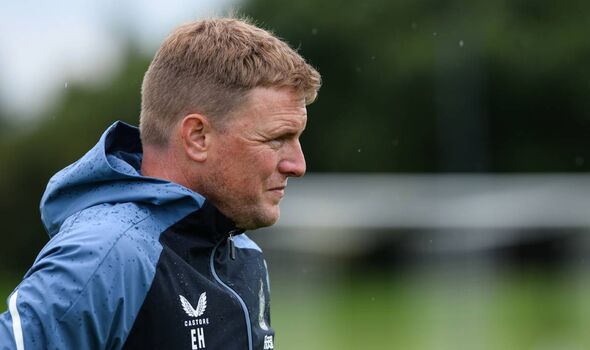 Tottenham also operate under a tight wage structure, but theirs will reportedly allow Lingard to join Antonio Conte’s side should he wish to follow through with a potential move. David Moyes is desperate to bring Lingard back to the London Stadium, but could face a similar issue to Newcastle.

It’s not yet known where Lingard wants to play, and after being left out of United sides on a consistent basis it’s clear that the midfielder just wants to play football. But the 29-year-old will also want to ensure he joins the best club possible, and it wouldn’t be wrong to assume that out of the potential suitors, Tottenham remains the most attractive option for now.