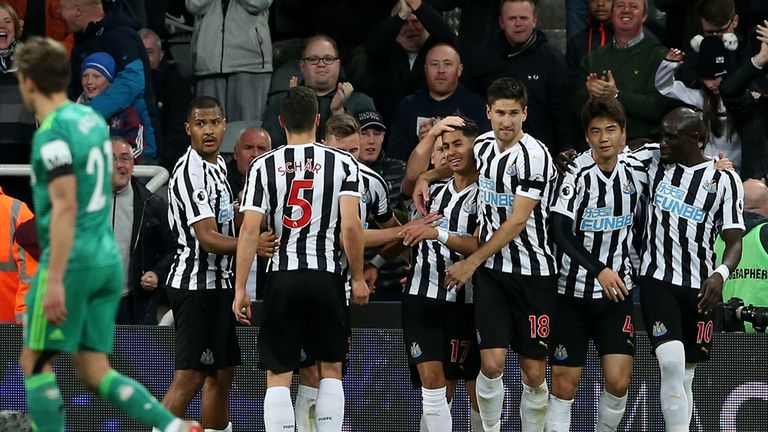 Newcastle recorded their first Premier League victory of the season as Ayoze Perez scored in a 1-0 win over Watford on Saturday.

Having failed to win any of their opening 10 league games of a season for just the second time in their history, the relief around St James Park’ was clear to see when the striker headed home (64).

Rafa Benitez’s men had to ride their luck at times as Roberto Pereyra hit the crossbar and Gerard Deulofeu was especially wasteful with his finishing in the first half.

The victory, which lifts Newcastle out of the relegation zone, may have come at a cost though as Benitez lost Jamaal Lascelles, Jonjo Shelvey and Yoshinori Muto to injuries. 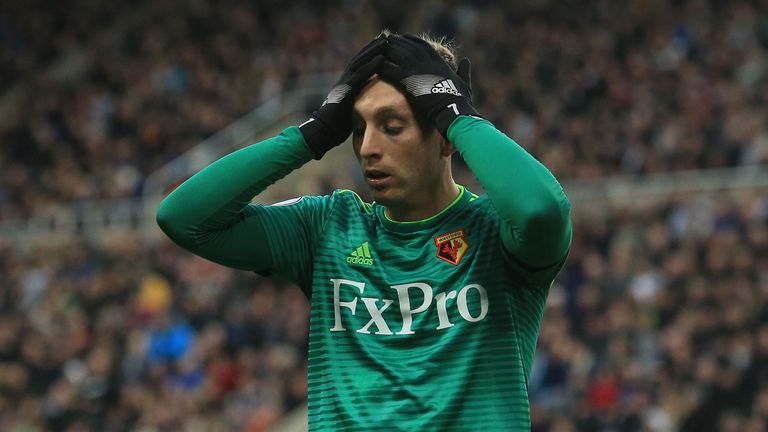 Newcastle are back at St James’ Park next Saturday when Bournemouth visit while Watford have another away day, this time at Southampton.