Sky Sports News reported this week that Nottingham Forest and Bristol City have both made an approach to sign Wells, who is currently on loan at QPR, on a permanent deal.

Dyche says he is in talks with Hoops boss Mark Warburton and the Clarets could recall the player with a view to selling him on, leaving the Rs with little choice but to also put a permanent offer on the table.

“We have the ability to get him back here,” Dyche confirmed. “I’ve spoken to Mark Warburton and let him know the different options there are.

“Over the last few days there has been a lot of interest in him. Rightly so. He’s scoring goals in the Championship. 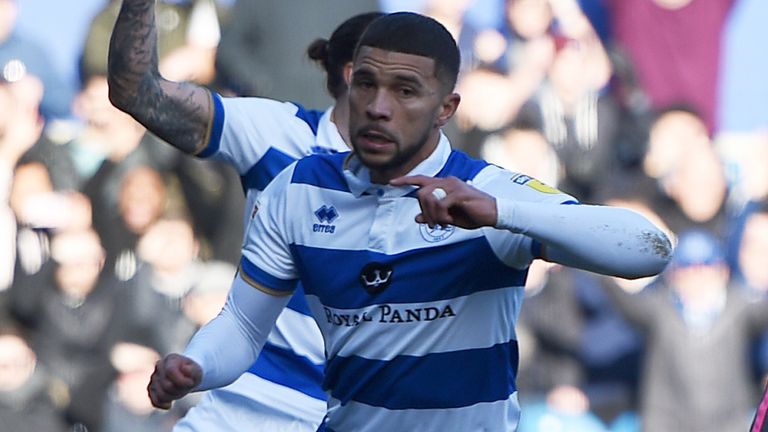 “He knows he’s well-thought-of here but he wanted and needed football. But we will make a decision on that, whichever way that one pans out.”