Sportsmail rounds up some of the hidden stories behind game.

This week, the EFL are set for a crackdown on clubs exploiting a Financial Fair Play loophole and the latest on Wilfried Zaha’s hunt for a new agent…

The EFL are planning to close the sale-and-lease-back loophole that has allowed several Championship clubs, including Derby County, Sheffield Wednesday and Reading, to sell their stadiums to sister companies to enable them to comply with Financial Fair Play rules.

Under a proposal to be discussed at a meeting of Championship clubs later this month, sale-and-lease-back arrangements would continue to be permitted, but as an artificial method of injecting cash the sale would not count on the balance sheet when calculating a club’s profit and sustainability, thus making it less attractive. 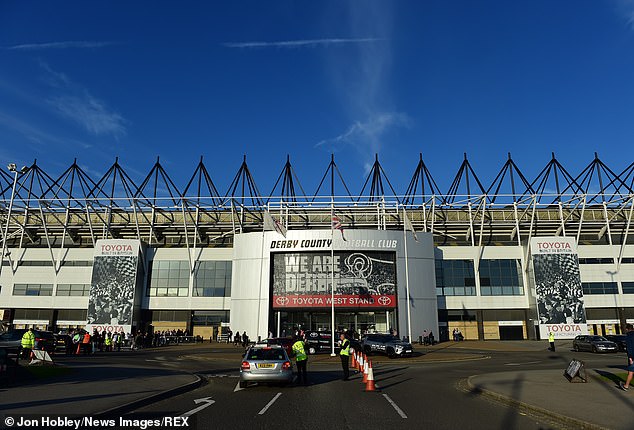 Under EFL rules, clubs who lose more than £39million over a three-year period face being docked points, the punishment given to Birmingham City last season.

A number of Championship clubs have complained that by selling and leasing back their grounds their rivals are cheating the system, with Middlesbrough threatening to sue both Derby and the EFL over the issue.

Super-agent Mino Raiola is one of a number of intermediaries circling Wilfried Zaha, who has given notice of his intention to leave his management company USM as a result of disillusionment at their failure to force through a transfer from Crystal Palace this summer.

With clients including Paul Pogba and Zlatan Ibrahimovic, Raiola has an impressive track record of brokering big-money deals and is eager to add to his stable having lost Romelu Lukaku earlier this year.

Zaha is unhappy at Selhurst Park having issued a transfer request to join Everton last month, and there was also interest from Arsenal, and has blamed USM for being unable to force Palace’s hand.

The Ivory Coast forward is under contract with USM until next summer however, and they will be entitled to compensation if another agency brokers a transfer before then. 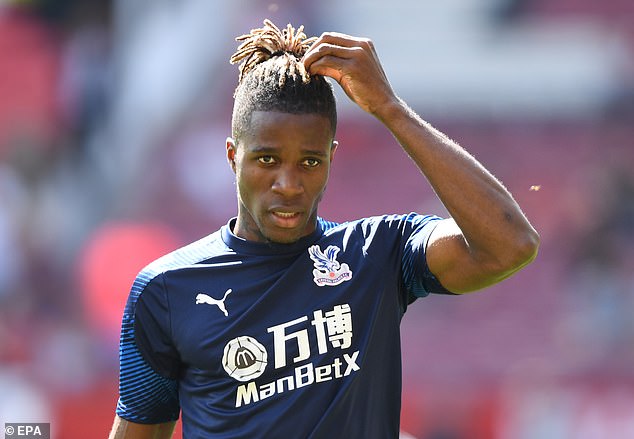 Mel Morris’s valuation of Pride Park during talks over the sale of Derby has raised eyebrows at the EFL, who are investigating the owner’s sale of the stadium to his own company Servco 5112, which enabled the club to comply with FFP.

In talks about selling Derby, Morris has indicated he would accept an offer of around £30million for Pride Park, plus £10m for the holding company that controls all the club’s shares.

In April, Pride Park was sold to Servco 5112 for £80m including a deal to lease it back to Derby, but it is listed as an asset worth £41m on the club’s books, which has led the EFL to appoint independent auditors to assess its value.

Wolves owners Fosun are looking to attract fresh investment to help bankroll their ambitious attempts to break into the Premier League’s top six, and are willing to sell 20 per cent of the club.

The Chinese conglomerate have produced a tender document for prospective investors which values Wolves at £350million, a huge increase on the £45m they paid for the club when they were in the Championship three years ago. 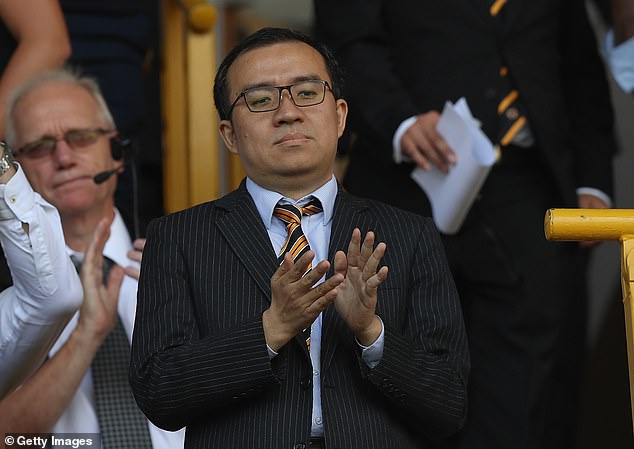 Huddersfield Town had to quadruple their initial offer in order to lure Danny Cowley from Lincoln City as manager this week.

The in-demand Cowley had rejected Huddersfield’s initial approach the previous week, which led them to increase their offer from £400,000 to a three-year deal worth £1.5million-a-year, in addition to the £1m in compensation agreed with Lincoln.

Huddersfield also changed Cowley’s proposed job title from head coach to manager and provided him with assurances that he will be given control over transfers at the John Smith’s Stadium.