Mesut Ozil’s situation at Arsenal has been labelled as “pure stupidity” by super agent Kia Joorabchian. Ozil’s deteriorating career at the Gunners took a fresh turn this week after Mikel Arteta left him out of their 25-man Premier League squad.

The German midfielder has been unable to rediscover his best form ever since then, often being criticised for looking disinterested and lacking focus.

He was cast aside by Unai Emery but was given a second chance under Arteta when he took charge in December.

Ozil soon enjoyed a run of 10 games before the coronavirus pandemic led to the season being suspended in March.

JUST IN: What Arsenal star Thomas Partey did to Aubameyang in training emerges 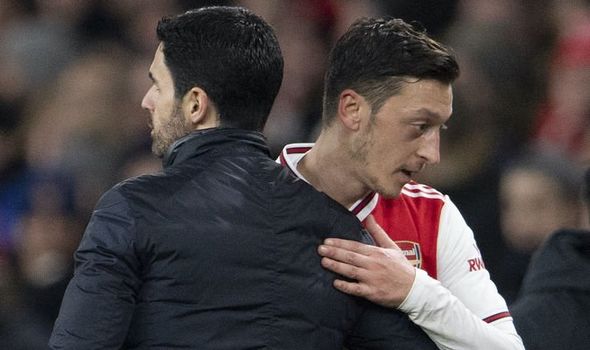 But the 32-year-old was once again out in the cold when the Premier League restarted in June and it now appears Ozil has played his last game for Arsenal after being left out of their Premier League squad.

Joorabchian, who represents Arsenal trio Cedric Soares, David Luiz and Willian, can’t see how either Ozil or the Gunners can win after the decision this week.

And the super agent believes a decision needs to be made quickly in order to find the best solution for both parties.

“The problem I think is not just for the club… but I think for the player it’s a game-time issue,” Joorabchian told talkSPORT.

“I don’t want to be in this position as an agent and your player hasn’t played for 18 months or is not getting 18 months of football.

“They also have a job to play and in order to keep rhythm, increase in value, be productive and to do your job.

He added: “He just doesn’t fit the Arsenal mould today but he’s a big player, he has a lot of talent and he’s a World Cup winner.

“This should be a player that should be playing football right now. 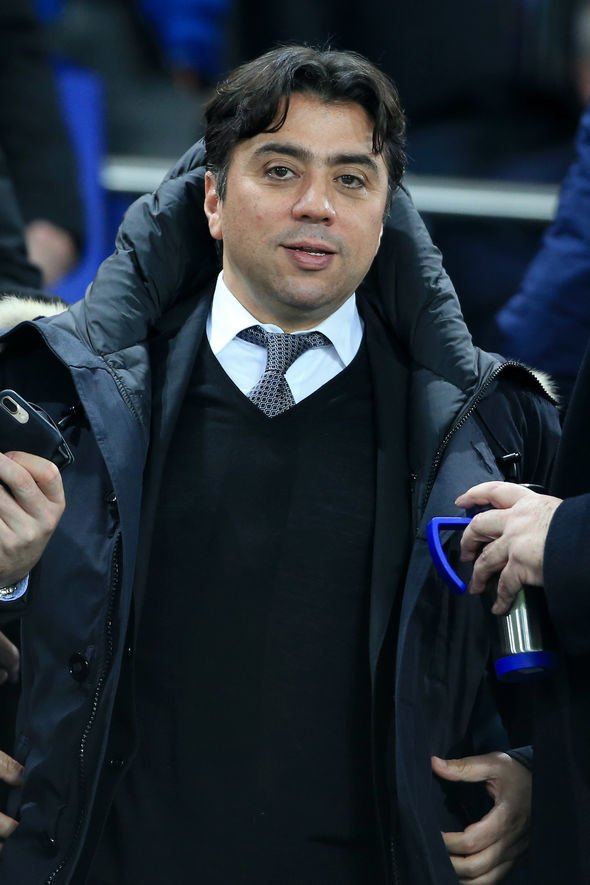 “I don’t see any winners in this situation.

“You have a 25-man squad. That is the 25 men who Mikel has chosen to move forward with so I don’t see who wins in this situation where you don’t find an agreement.