Mauro Icardi insists he has no intention to leave Inter Milan

Inter Milan will face Barcelona at the Nou Camp on Wednesday night in the Champions League, and the players have been checking out the pitch ahead of the game.

Striker Mauro Icardi is said to be a target for Maurizio Sarri and Chelsea, however he has said that he has no intention to leave Inter Milan.

Their clash with Barcelona will see Icardi return to the club where he spent his formative years as a player. He was at the Barcelona academy from 2008 to 2011. 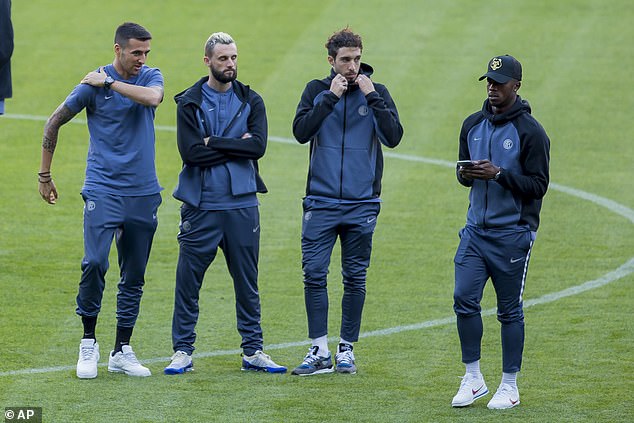 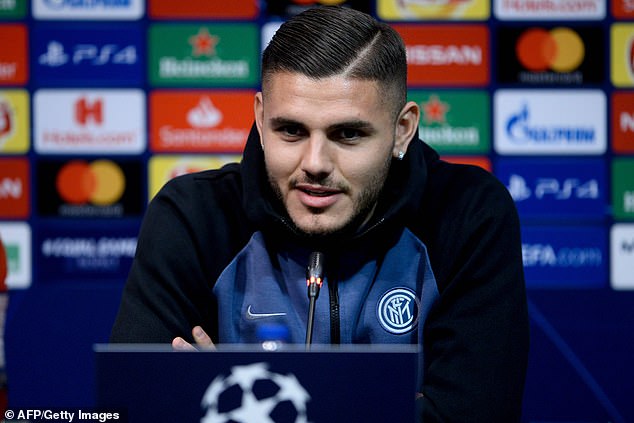 Mauro Icardi has insisted that he has no intention to leave Inter Milan, saying he’s happy there 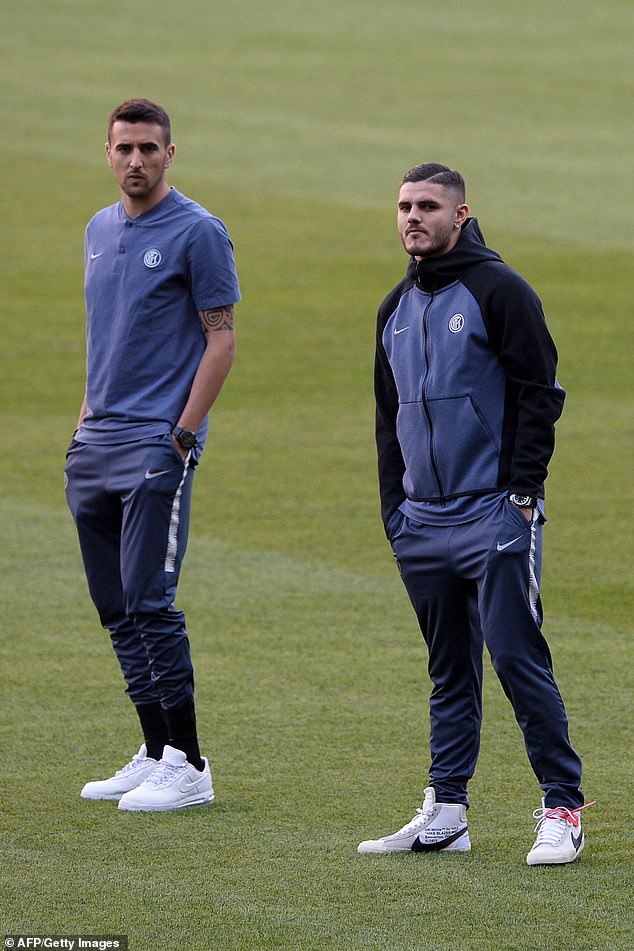 Mauro Icardi is returning to Barcelona, where he was at the youth team for three years

‘As I have said so many times, I am very well in Milano, I feel very good at Inter, my family is very good in Milano and right now I don’t have any intention to leave,’ Icardi said, according to FourFourTwo, during Tuesday’s press conference.

‘I had [a] few offers last summer but right now I don’t feel the need or the desire to leave Milano.’

While the player is a target for Chelsea, his price tag could prove to be too much. They’re also eyeing an offer for a cheaper option in Krzysztof Piatek.

‘Playing for Barcelona’s academy was a very important time for me and my career, as I learned a great deal here. I started my career here and facing them as a player in the Champions League is undoubtedly special and exciting.

‘However, when I had the chance to come to Italy with Sampdoria, I didn’t need to think twice. It was the right decision for me and my representatives.’ 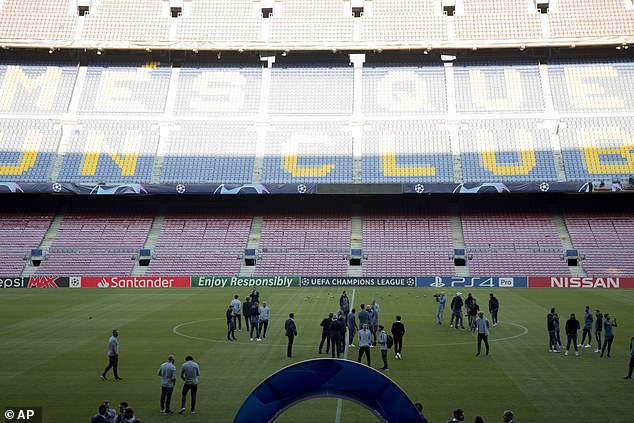 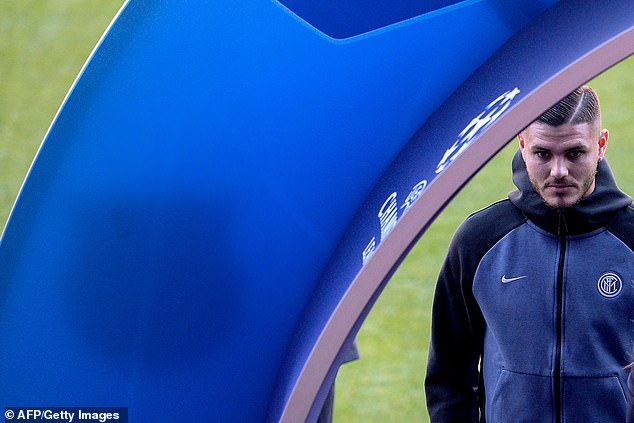 Mauro Icardi is said to be a target for Maurizio Sarri at Chelsea, but seems unlikely to move

The Group B match will decide which team goes top of the table, as both are on six points. So, the players were making sure to get a good look at the surface in their pitch inspection.

Inter Milan may be breathing a sigh of relief that they don’t have to face Barcelona’s star man Lionel Messi, who suffered an arm injury over the weekend which will mean he’ll miss at least three weeks of action.

However, Barcelona will still be a stiff challenge. Luckily they have a bit of breathing room in Group B, as Tottenham and PSV are both sitting on zero points after their two games. 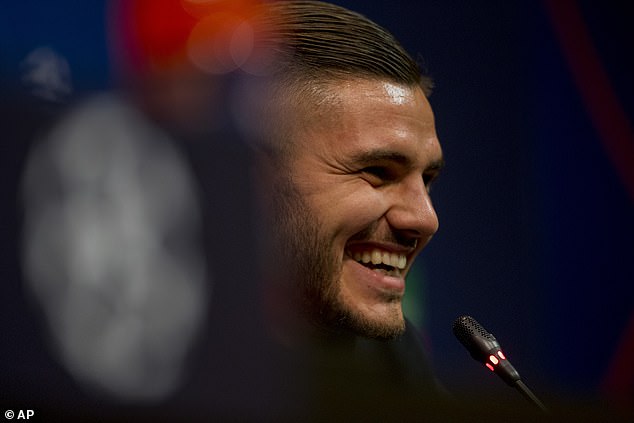 Icardi said that he had a few offers last summer, but he and his family are happy in Milan