PSG midfielder Marco Verrati was arrested in Paris and found with a blood alcohol level above the legal limit, according to reports in France.

The Italian international was pulled over by police in the early hours of Wednesday morning, reports French newspaper L’Equipe.

The 25-year-old was held in a sobering cell overnight and was released in the morning, it is claimed. 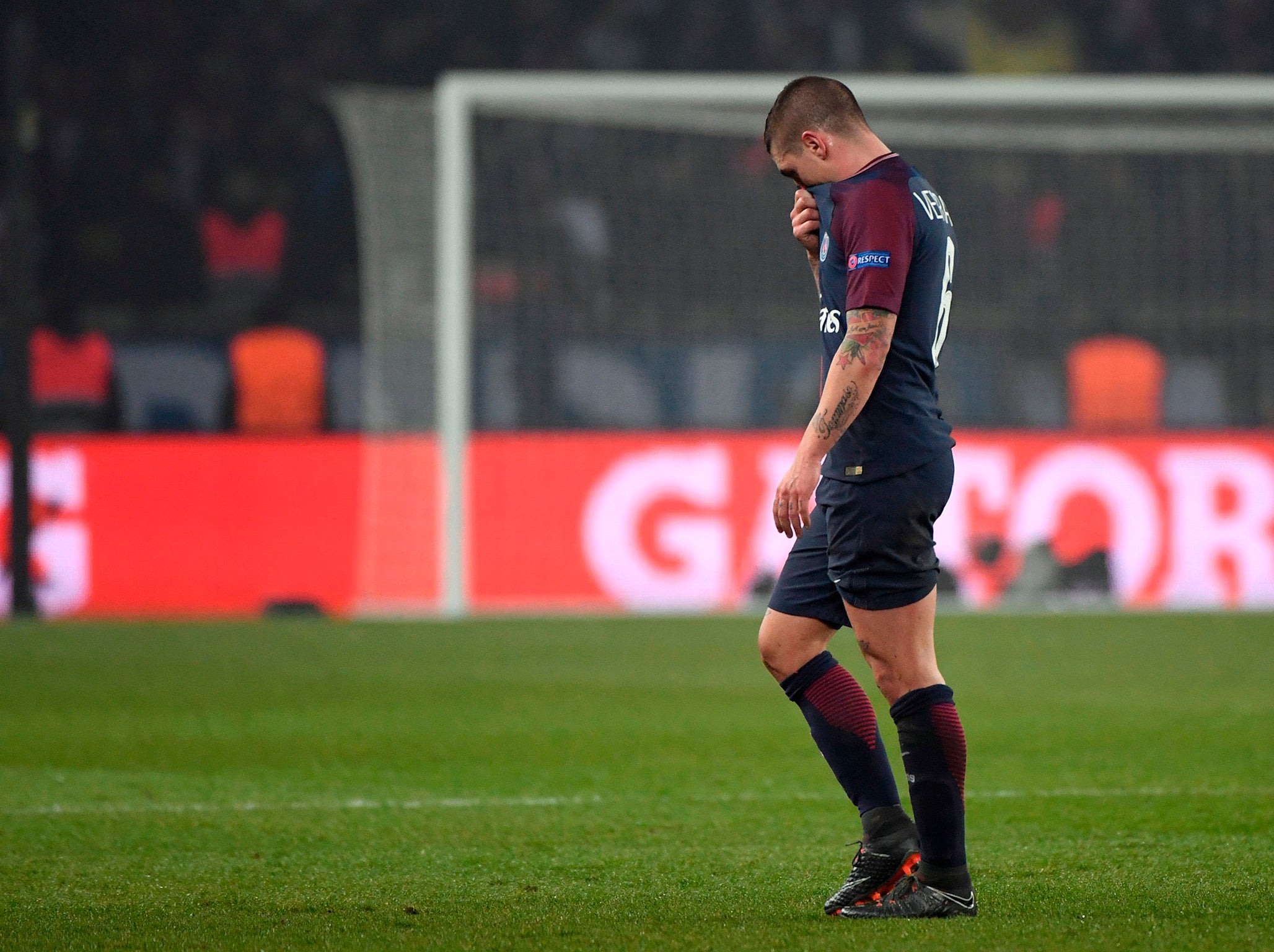 “He finds solutions in the tightest of spaces and works like crazy to win the ball back. Marco influences others, like the fans. He is important.”