Mourinho confirmed that Sanchez is not fit to play, while Jesse Lingard, Marouane Fellaini, Phil Jones and Diogo Dalot are also uncertain to feature.

The Chile international, who has scored just three goals in 19 Premier League appearances for United, was left out of Jose Mourinho’s starting XI for Saturday’s match against Chelsea at Stamford Bridge, coming on for Marcus Rashford in the 85th minute as the two teams played out an entertaining 2-2 draw. 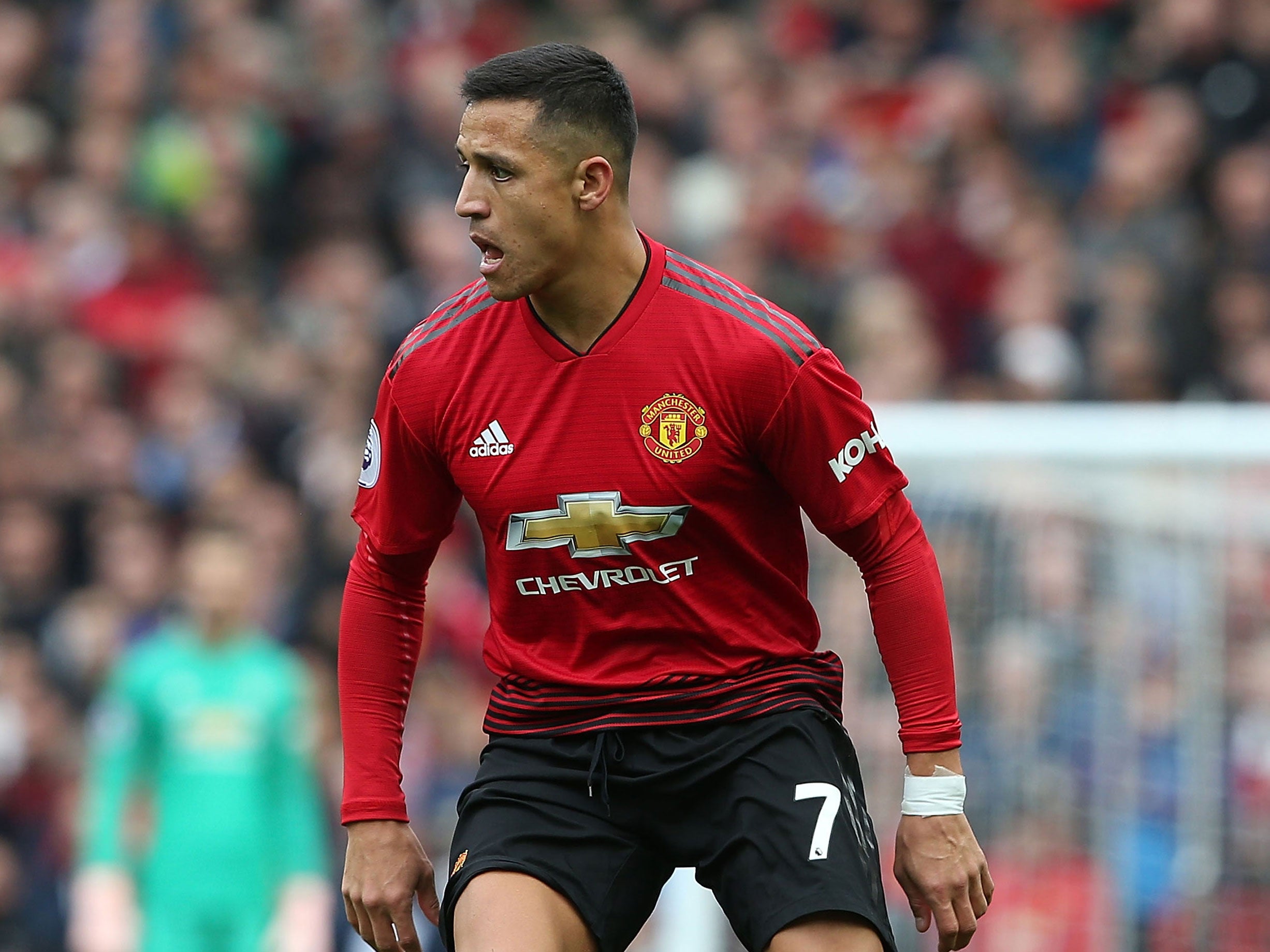 “The players you saw are the players available,” said Mourinho “Nothing to hide. Alexis is out.”

Lingard is suffering from a groin injury that kept him out of United’s 3-1 defeat to West Ham earlier this month, while Fellaini was kept out of action for Belgium as a precaution during the international break as he deals with his own groin problem.

Jones was not in United’s match day squad at Stamford Bridge and nor was summer signing Dalot, who picked up a knock while with Portugal Under-21s.

United lie 10th in the Premier League and second behind Juventus in Champions League Group H, having won just one of their last six matches in all competitions.

Tuesday’s game will be Cristiano Ronaldo’s first visit to Old Trafford since swapping Real Madrid for Juventus in a deal worth £88.3 million in the summer.