Romelu Lukaku was absent from Manchester United’s training session ahead of their Champions League clash with Juventus in Turin.

The Belgium international, who has not scored for United since 15 September, was dropped by manager Jose Mourinho for his side’s 2-1 victory over Everton at the end of last month and then missed out entirely for Saturday’s win at Bournemouth after picking up an injury in training.

Asked about Lukaku’s physical condition after the match, Mourinho said: “He needs these couple of days. It was something in training. We don’t know, a muscle problem, and we have to wait a little bit [to see if he can play against Juventus].” 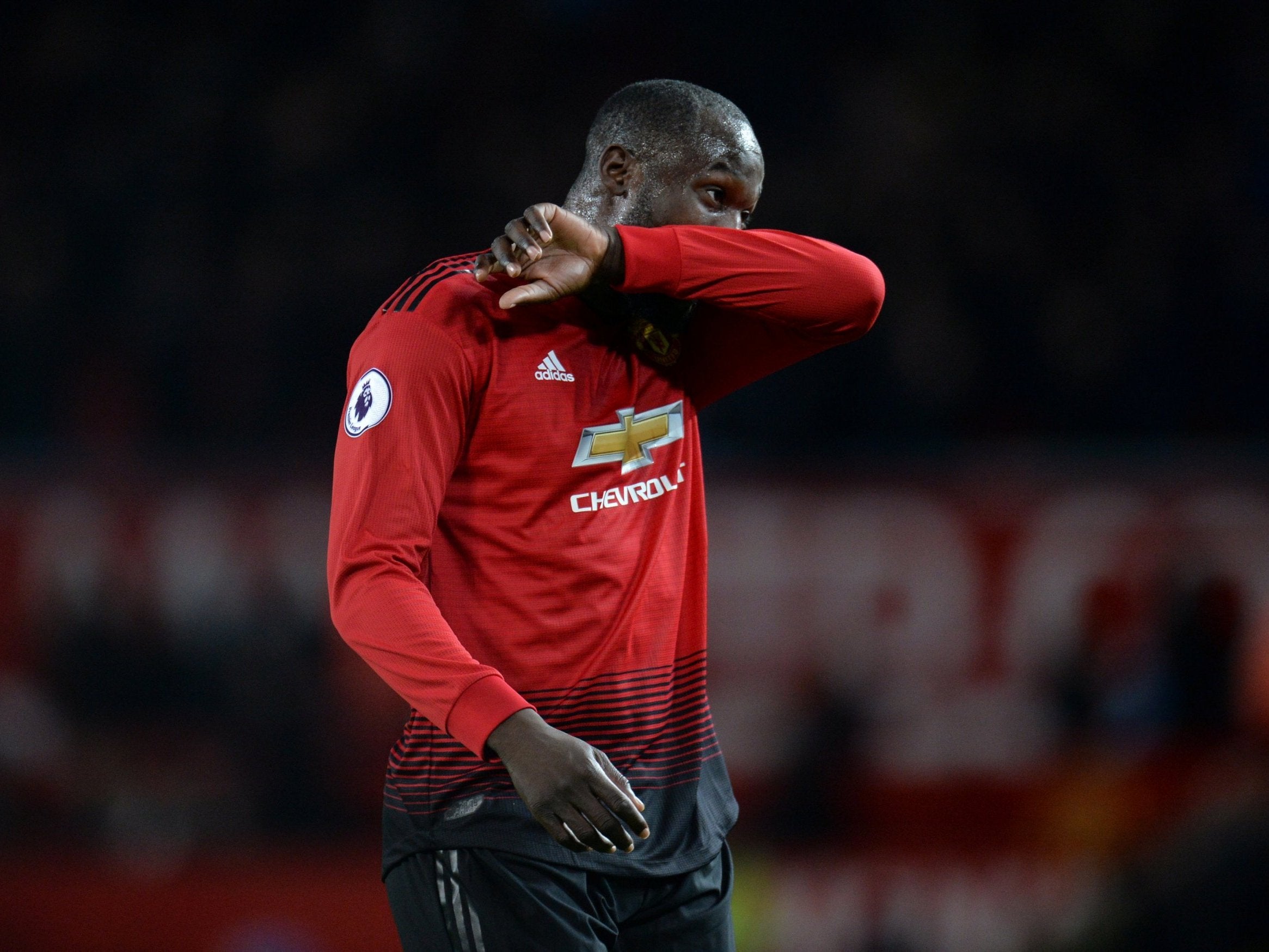 Anthony Martial has stepped up to shoulder the scoring burden from the left flank in Lukaku’s absence, finding the net five times in United’s last five matches in all competitions – though Marcus Rashford is expected to keep his central berth if the Belgian is unavailable.

Summer signing Diogo Dalot, who has only made two appearances for United since arriving from Porto in June, also missed out but Antonio Valencia and Marouane Fellaini did take part in the open session at Carrington ahead of United’s trip to Italy.

United captain Valencia has been sidelined for a month with a muscular problem, while Fellaini picked up a groin injury on international duty with Belgium in October.

Mourinho’s side look to be playing for second place in Group H after losing 1-0 to Juve and former player Cristiano Ronaldo at Old Trafford two weeks ago.