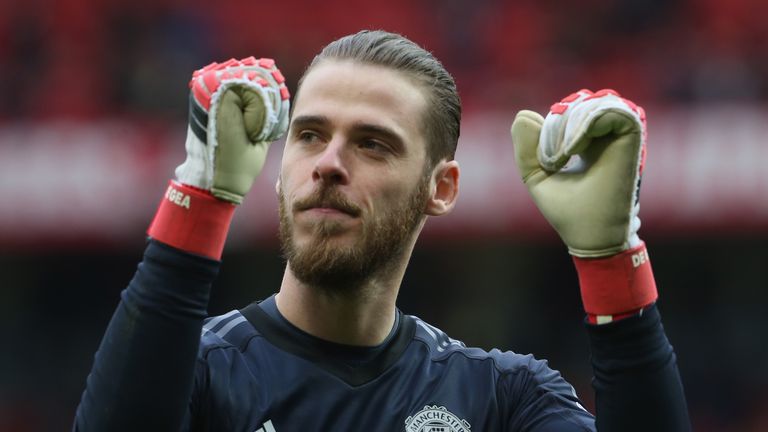 Manchester United goalkeeper David De Gea has earned the right to choose where he moves next, according to Gordon Strachan.

The Spain international hit the headlines on Friday when United boss Jose Mourinho revealed he was ‘not confident’ the goalkeeper would sign a new deal at Old Trafford, with his current contract due to expire at the end of the season.

Real Madrid have been long-term admirers of the 27-year-old, but after they signed Thibaut Courtois from Chelsea in the summer and Juventus showed a recent interest, De Gea’s potential next destination is far from confirmed.

Speaking on The Debate, former Scotland boss Strachan said De Gea’s performances for United over the past seven years warrant the stopper being able to decide where he will play next, should he leave.

“He deserves the right to choose where he goes and he’ll have a few clubs after him,” Stachan said. “But he deserves it after a sticky start where young players can crumble going to Manchester United, we’ve seen it before – they crumble, they disappear and we don’t see them again.

“He dealt with it, physically got better but mentally got stronger. Over the last couple of years, I’m sure he’s had approaches and he’s dealt with it in the right way. OK, it takes you a little while to get over a knock-back if you really want to go to Barcelona or Real Madrid or wherever it is, but he’s dealt with it, he’s got on with it.

“He’s been a great team-mate and a great servant for the club, so I think it’s right that he decides where he wants to go.”

United’s lacklustre start to the season sees them languishing in 10th in the Premier League standings heading into the weekend’s action and Strachan argues the club’s failure to hit top gear this season will prove to be a significant factor in the stopper’s thought process. 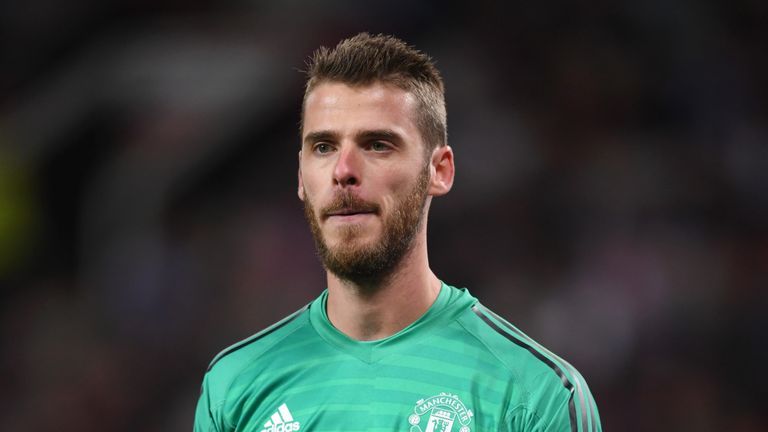 “I think the problem United are having just now is because they are not up there with the top clubs in Europe,” he added

“And I think he’s way past the stage of worrying about money. I think what you need now is job satisfaction and as a goalie he’s got another 10 years in it. I think he wants to go and be in the top games, the Champions League, cup finals, winning leagues. That’s what he’s after.

“He may stay but I think sometimes as a player you just want to go and try something different, meet new people.

“I think that’s where you start talking to the lad. When you get close to a lad and he decides to move on then you realise there’s no changing his mind, that’s when you say, “Let’s help him.”

“Let’s help him get the best move and then hopefully he’s in fine form when he moves on because I think he deserves that kind of group thing where they say ‘thanks very much’ instead of making a hassle out of this. If he’s made up his mind, then let him go.”