Anthony Martial has moved closer to a Manchester United exit as he looks set to join Sevilla on loan, according to reports.

The French forward has started just two Premier League games this season and has made it clear that he wants to leave Old Trafford.

Ralf Rangnick even suggested that Martial did not want to be in the squad against Aston Villa earlier this month, a claim which the 26-year-old refuted. 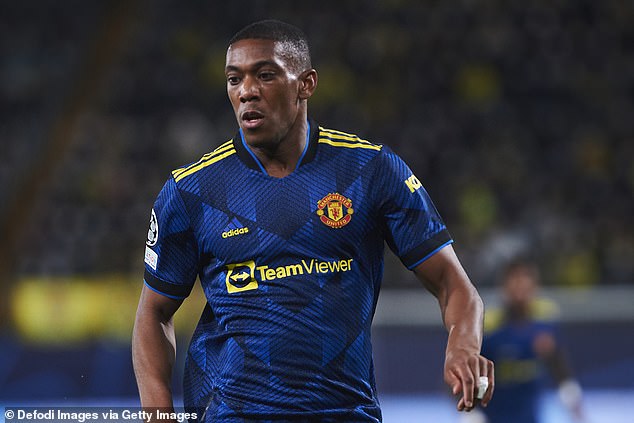 Several clubs have shown an interest in Martial, but according to Spanish journalist Matteo Moretto, a loan move to Sevilla is now all but complete.

Moretto adds that the forward has agreed to reduce his salary to make the switch happen, with wages previously a stumbling block in the deal.

This is supported by 90min, who also claim that Juventus offered Martial more money to move to Turin on loan, but that the Frenchman has opted to join Sevilla.

The lure of being involved in a title race may have been what swung it for Martial, with Sevilla currently second in La Liga and only four points behind leaders Real Madrid. 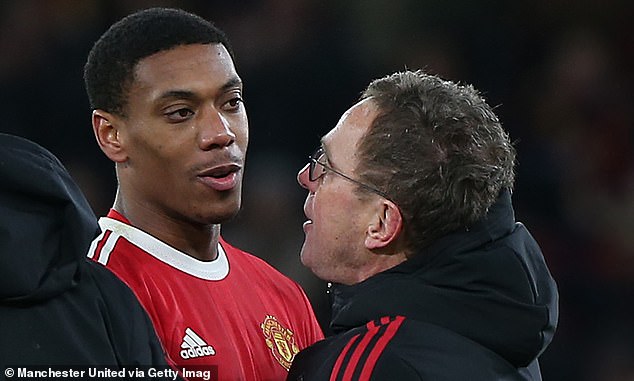 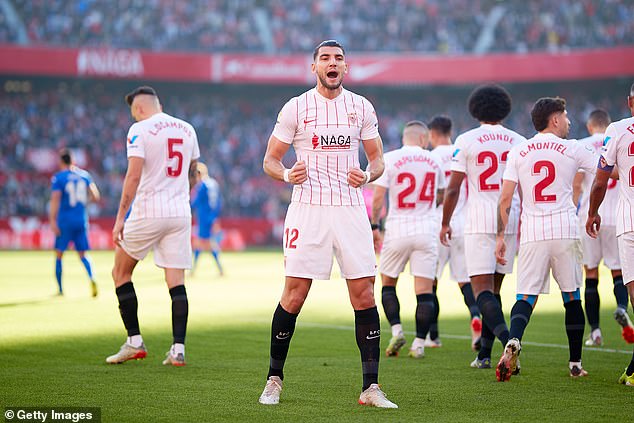 However, Julen Lopetegui’s side are the lowest scorers in the top four so the signing of Martial could give them the firepower they need to win a first league title in 75 years.

Martial has scored 79 goals in 269 appearances for Manchester United since signing from Monaco in 2015 for an initial fee of £36million.

His contract at Old Trafford runs until 2024 with the option of a further year, but it seems likely that he has played his last game in a United shirt.