Manchester United are concerned about their ability to keep Odion Ighalo beyond May. The Shanghai Greenland Shenhua loanee is contracted at Old Trafford until the end of next month. He has impressed since sealing a shock switch on the final day of January’s transfer window.

Manchester United are open to keeping Ighalo but are aware his loan contract is likely to cover the remainder of the 2019/20 Premier League campaign.

Professional football has been suspended since the beginning of March due to the coronavirus pandemic and is unlikely to resume until June.

As a result, Premier League action plus continental competitions are set to run deep into the summer causing issues over players’ contracts which are due to expire.

FIFA have laid out proposals for short-term renewals to cover the rest of this term. 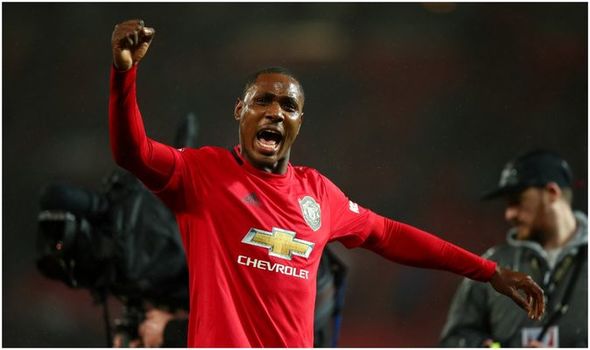 “It is now obvious that the current season will not end when people thought it would,” FIFA said in a statement.

“Therefore, it is proposed that contracts be extended until such time that the season does actually end.

“A similar principle applies to contracts due to begin when the new season starts, meaning the entry into force of such contracts is delayed until the next season actually does start.”

According to ESPN, Old Trafford officials are concerned that the proposals will be difficult to implement in practice because Shanghai Shenhua will want Ighalo back in time for the beginning of the Chinese Super League season, which has been delayed by the COVID-19 outbreak.

It is claimed the Premier League giants are considering three options over the former Watford striker’s future.

They include trying to renegotiate Ighalo’s loan, attempting to sign the 30-year-old on a permanent basis or allowing him to return to China leaving Ole Gunnar Solskjaer short on options in attack.

While they are eager to keep the Nigeria international, United are aware that Shanghai Shenhua have the upper hand in negotiations.

Ighalo has admitted he would like to stay at the Theatre of Dreams.

“I am inspired by a lot of things at United,” said Ighalo. “I am really inspired and I am looking forward to spending more time with the team. 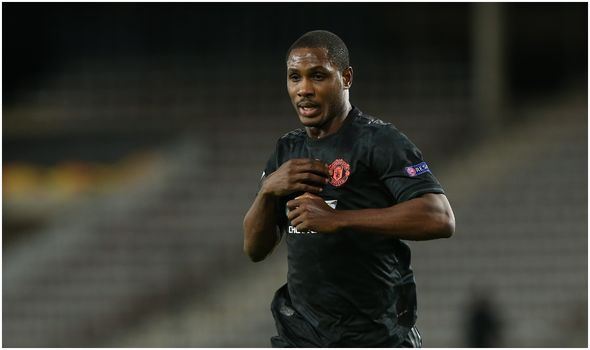 “I am inspired by the development of the young players and how they are coming through from the grassroots to the first-team.”

Ighalo has scored four goals in eight appearances since arriving on loan. A permanent transfer would likely cost around £15million.