Manchester United stand on the verge of a pivotal summer transfer window, as Ole Gunnar Solskjaer looks to close the gap on champions-elect Man City. It’s been a year of progression for the Red Devils, who look set to finish in second place in the Premier League table.

And on Thursday, they all-but secured their place in their first final under Solskjaer’s guidance, as they thrashed Roma 6-2 in the first-leg of their Europa League semi final.

Despite the resounding final score, the Italians were actually leading at the break, as goals from Lorenzo Pellegrini and Edin Dzeko had put them 2-1 up.

Edinson Cavani then turned the game shortly after the break with a brilliant finish, before completing the turnaround with a predatory finish.

Following the victory, Solskjaer heaped praise on the veteran striker, who netted 11th and 12th goals of the season. 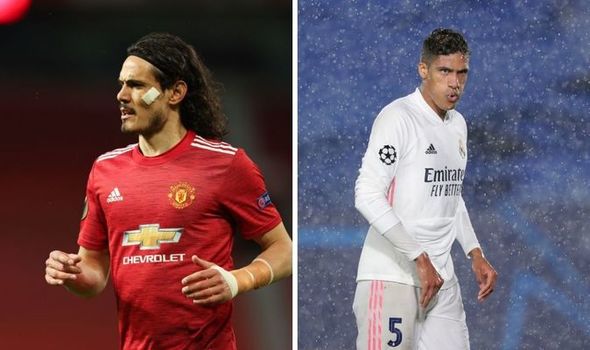 “Edinson was excellent. I’ve said before, he plays as a centre-forward should be playing, running the channels, being the focal points, creating chances for others, scoring goals.

“I’m absolutely delighted with him. You can see the difference in him, he’s worked up his fitness having had a long lay-off. He’s making up for lost time.”

Despite Cavani’s impressive form, his future remains in doubt, with just months left on the one-year deal he signed as a free agent last summer.

The Uruguayan’s father has hinted at a return to South America, amid claims he could join Argentinian giants Boca Juniors.

The United boss has reaffirmed his commitment to keeping the veteran striker, in what could prove to be a huge part of their summer transfer plans. 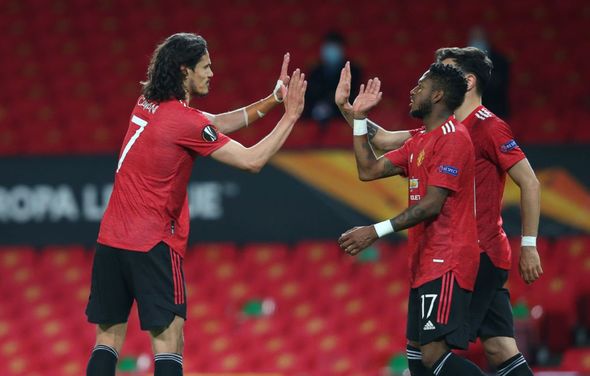 “Edinson was out for seven months and not playing football for a very long time before he came to us,” Solskjaer added.

“He’s had a couple of injuries and has worked really hard to show his quality.

“He knows my feelings, he knows that I would love to have him for another year, we have spoken about it. I understand this year has been very difficult, but I promised him that Old Trafford and Manchester is a different place with fans in the stadium.

“I’m doing my best, nights like this [help], hopefully we can get to the final and hopefully he can see himself being here for another year.”

Should Solskjaer managed to persuade Cavani to stay at Old Trafford for at least one more season, it could delay the imminent need to sign another big-money striker. 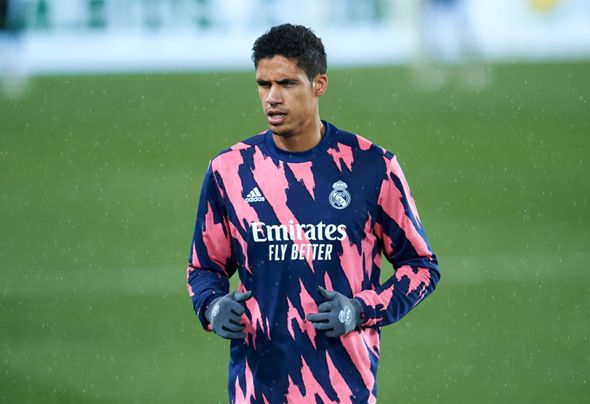 Erling Haaland has been extensively linked, but his Borussia Dortmund release clause – which becomes active next year – means waiting to make a move could prove beneficial.

Without a huge outlay on a striker, it could also leave United in the perfect position to really attack their one other glaring need. A central defender.

Real Madrid star Raphael Varane’s future is murky, particualrly after president Florentino Perez hinted that players will need to be sold this summer.

The Frenchman’s contract is set to expire in 2022, meaning it is likely Los Blancos will cash in this time around.

If Solskjaer can ensure more funds can be dedicated to that position because of Cavani, it could prove to be a genuine win-win for their hopes of becoming genuine title contenders in 2021/22.