Manchester United should sack head coach Ole Gunnar Solskjaer, according to 1998 World Cup winner Frank Leboeuf. The Red Devils ares struggling in the Premier League this season as they sit eighth in the table, seven points outside of the Champions League places.

Solskjaer has been under intense scrutiny since taking over from Jose Mourinho a year ago.

However, for every high, such as wins over Tottenham and Manchester City, comes an even greater lows – the 2-0 defeat to bottom side Watford on Sunday.

It is occasionally suggested Solskjaer is not to blame because the players have not been producing performances they are capable of.

And Leboeuf, who had many iconic clashes with United during his spell at Chelsea in the 1990s, reckons a mass clear out is needed – and sooner rather than later.

“The team that I played around 19999 with Ole Gunnar Solskjaer in the squad as a substitute because of the individuals they had, you cannot compare the squad to two decades ago,” the Frenchman told ESPN FC. 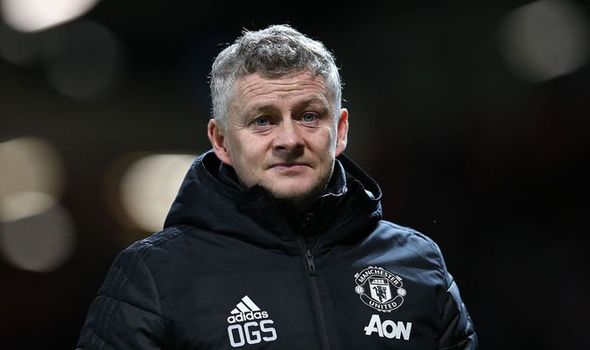 “It is hard for the fans and hard to get rid of one of the fan favourites but you have to move on.

“You need to go back to your best and it’s not with Ole Gunnar, but it is also not with the players they have right now.”

Ed Woodward has put his faith in Solskjaer and it is thought he will definitely be given the next two transfer windows to rebuild a squad of his own after years of chopping and changing.

However, Leboeuf is not convinced by the current style of play witnessed at Old Trafford.

“It’s hard because he had some results with big teams,” Leboeuf added.

“It reminds me of the national team with France where they became champions of the world without having the ball 50 per cent of the time. They mostly played counter-attack.

“Is that modern football? Compared to [Pep] Guardiola who wants to have 60 or 70 per cent of the possession.

“It’s hard on Ole Gunnar Solskjaer because Manchester United is one of the biggest clubs in the world and people expect results.

“When you see the personality of the players and the squads that they have I’m not sure you can be in a better rank than they are right now. 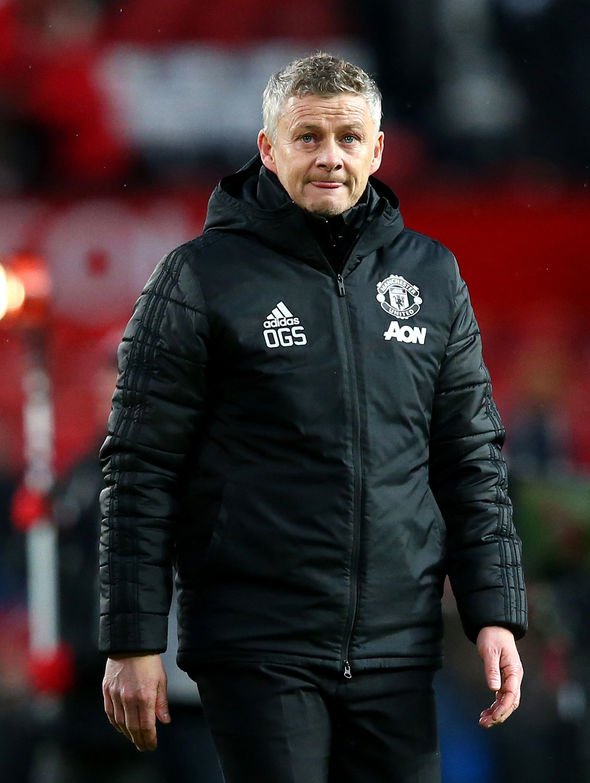 “I see good players but I don’t see exceptional players.

“David de Gea has been put in many teams of the decade but he has made many, many mistakes compared to other goalkeepers.”

Meanwhile, Solskjaer has recently explained his plan to shape the squad into Premier League title contenders.

“We have a plan in place,” he said. “And hopefully we can get the results to speed it up. Sometimes it doesn’t go at the speed you want to, but it’s still going in the right direction.

“We do have a clear picture of what we think the squad is going to look like in June and July, and hopefully we’ll get as much done as soon as possible. We do have a plan.”