Pepe, 23, is one of the most in-demand attackers in world football after a superb season that has yielded 21 Ligue 1 goals and 12 assists.

Paris Saint-Germain were thought to be leading the chase for his signature while Arsenal are also monitoring his situation.

However, the Mirror say United believe they can still land him even if they will not be able to offer him Champions League football next season.

Pepe can play as a central striker or out wide and his form has alerted a host of top clubs.

While United finished sixth and will play in the Europa League next term, they would be able to offer a lucrative financial package and believe they can surprise some people this summer by attracting the world’s best players.

They are also tracking PSG contact rebel Adrien Rabiot who will leave the Parc de Princes on a free.

The midfielder, 23, was frozen out for the second half of the season after refusing to sign a new deal.

He was expected to join Barcelona but they have since agreed to sign Ajax’s Frenkie de Jong after being put off by Rabbit’s £175,00-a-week wage demands. 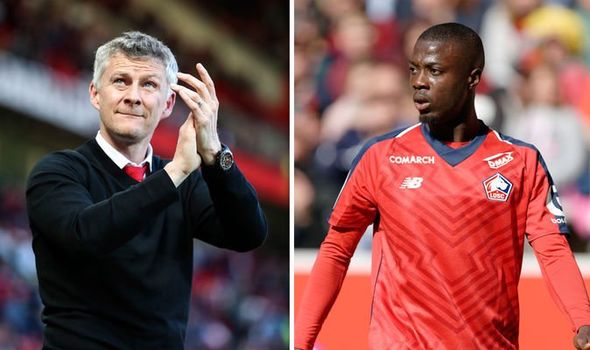 United, though, would be able to pay him what he wants and manager Ole Gunnar Solskjaer is desperate for some fresh faces to bolster his struggling squad.

Express Sport understands Borussia Dortmund winger is his top transfer target and they are also hoping to bring in Declan Rice from West Ham.

United were given some encouragement over Rice last weekend when Hammers boss Manuel Pellegrini admitted the club might be fired to sell if the right offer comes in.

“It’s impossible, I cannot know the future,” he said when asked if Rice will leave. 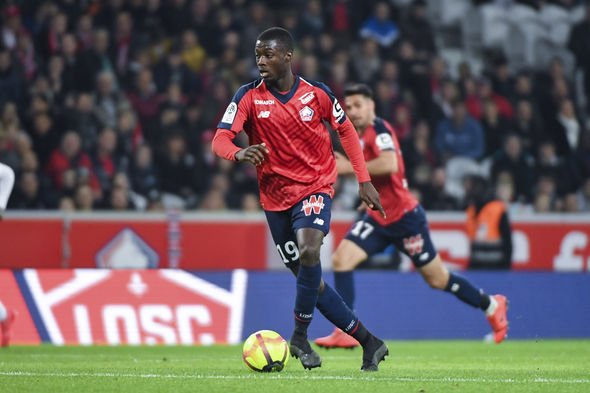 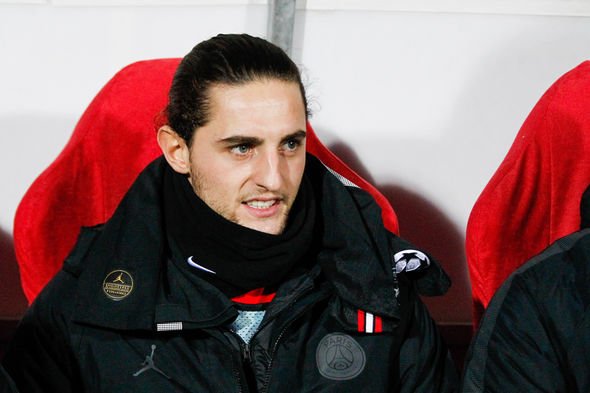 “Maybe some of the big teams, or all of them, will want him.

“But that is one thing – the other is whether he will stay here or he goes, and I cannot say at this moment.”