For a while now, the consensus has been that Manchester United will sign Jadon Sancho and offer him the No 7 shirt in this summer’s transfer window. But, in this post-coronavirus transfer market, we could be in for a few surprises. And, if interest in Kai Havertz is to be taken seriously, the Germany international could be a rival to Sancho when it comes to the Red Devils’ most-famous shirt number.

When it comes to famous footballing shirt numbers, No 7 at Manchester United is up there with the most-prestigious in the game.

It is the jersey worn by the likes of Cristiano Ronaldo, David Beckham, Eric Cantona and George Best during the days where Old Trafford really was the place to be.

And while Alexis Sanchez, Angel Di Maria and Memphis Depay have all failed to do it justice, it still carries significant weight.

In recent times, it’s been widely reported that United will give it to Sancho.

The Borussia Dortmund star certainly has the talent to do it justice having blitzed the Bundesliga this season, scoring 18 goals in the league alone. 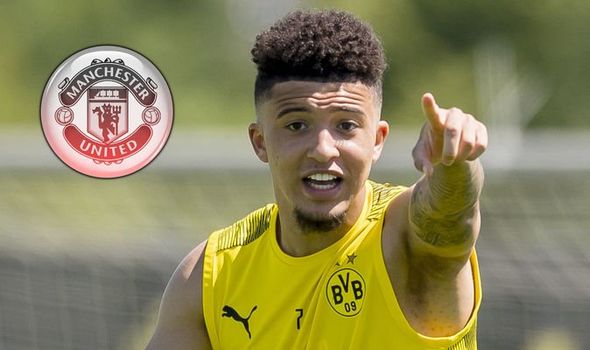 But Havertz is another who appears to have the talent required for the honour, shining for Bayer Leverkusen.

The Germany international took a while to find his feet this season after scoring 17 goals and clocking up four assists last time out.

But he’s been nothing short of sensational since the turn of the year – prompting interest from United in the process.

He now has 11 Bundesliga goals to his name, with five assists as well.

Across all competitions those numbers rise to 14 and seven which, when you consider he plays for Bayer Leverkusen and not Bayern Munich, is rather impressive.

THINK YOU KNOW SPORT? Try our Sport’s quiz to test your knowledge during lockdown 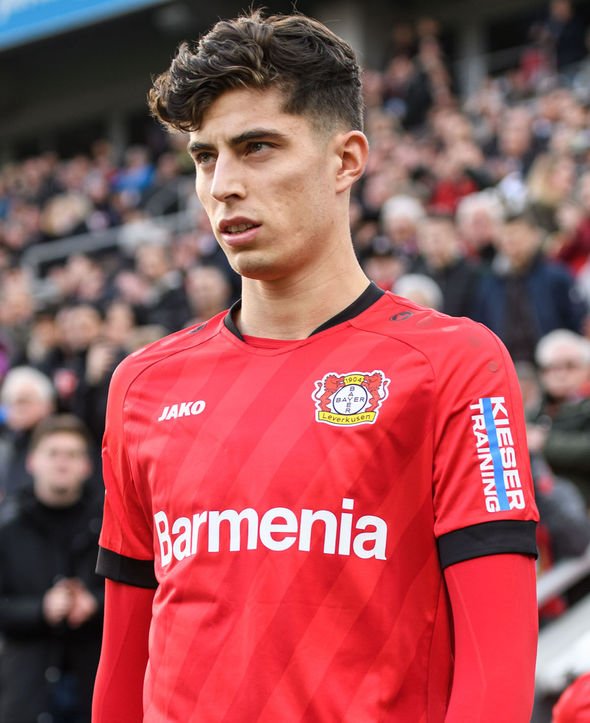 By the time the New Year rolled around, Havertz was looking jaded. Three goals and one assist was a marked downturn on this time a year ago.

But a goal and assist in a 4-1 victory over Paderborn in January appears to have prompted the magic of old, with the 20-year-old nothing short of spectacular in the matches since.

In the 16 games Leverkusen have played since then, Havertz has been involved in 16 goals.

He’s scored 10 of those while also providing five more assists for his team-mates, establishing himself as German football’s most-creative force in the process.

And now reports suggest United are prepared to pay £50million in order to bring him to Old Trafford.

Should they succeed, then he’d certainly be a player with the attributes to thrive in their most-famous squad number of the lot.

And his form since the turn of the year suggests he’d be an upgrade on Sanchez, the last player to give it a go.

For now the consensus remains that Sancho will get it.

But if United get a deal for Havertz done sooner, or even need bait to fend off Europe’s elite, then the Dortmund star may miss out.

And his loss would be Havertz’s gain.