Manchester United forward Daniel James has warned rivals Liverpool that his side are not underdogs heading into today’s huge Premier League showdown at Anfield. Liverpool are looking to go 39 games unbeaten against their fierce foes later this evening.

Liverpool are looking for their first ever Premier League title and will clinch it with 11 more wins this season.

But first they come up against United, who are the only side to take points off Liverpool this season.

A 1-1 draw at Old Trafford in October halted Liverpool’s winning run in the league.

JUST IN: Man Utd officials in Lisbon to thrash out Bruno Fernandes transfer 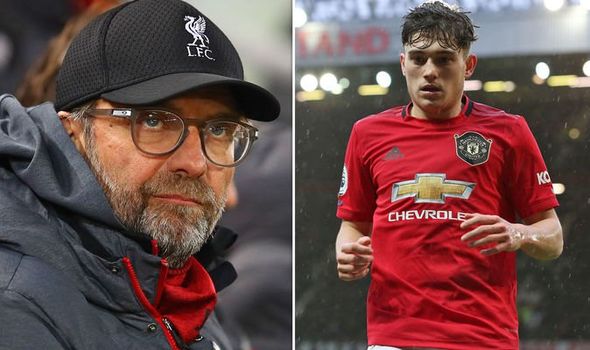 But the Reds have won every game since then, and they don’t look like slowing down any time soon.

But James was quick to shut down the notion that United were underdogs heading into the game.

“I don’t think we go into any game as ­underdogs,” he said.

“We are Man United – and we don’t go anywhere, feeling like we are going to lose.

“It is going to be a tough game, but we go into it feeling very positive.

“We are the only team to have taken points off Liverpool this season, so will go there full of high hopes. It has always been like that.

“Since day one here, you ­realise that we don’t go into any game as the underdogs. 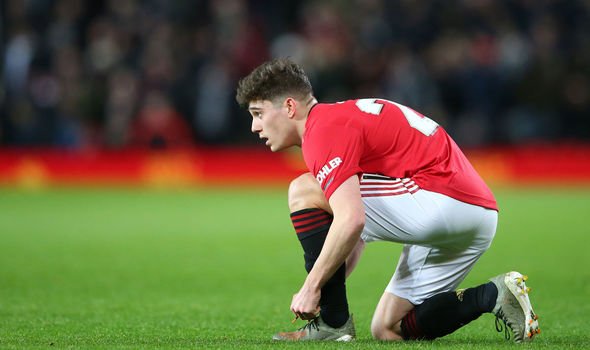 “Everybody is going to be ready for Liverpool. Whoever is picked will be ready to step up.”

James then highlighted the importance of performing like United did last time against Liverpool.

“It will be a case of doing exactly what we did against them last time,” he added.

“Everyone performed really well, worked hard, and in the end we were unlucky to only get a draw when they scored in the last five minutes.

“Like I said, we know how hard this game will be, but I am really looking forward to playing in it.

“I’ve never played at Anfield before – but we go there with no fear.”