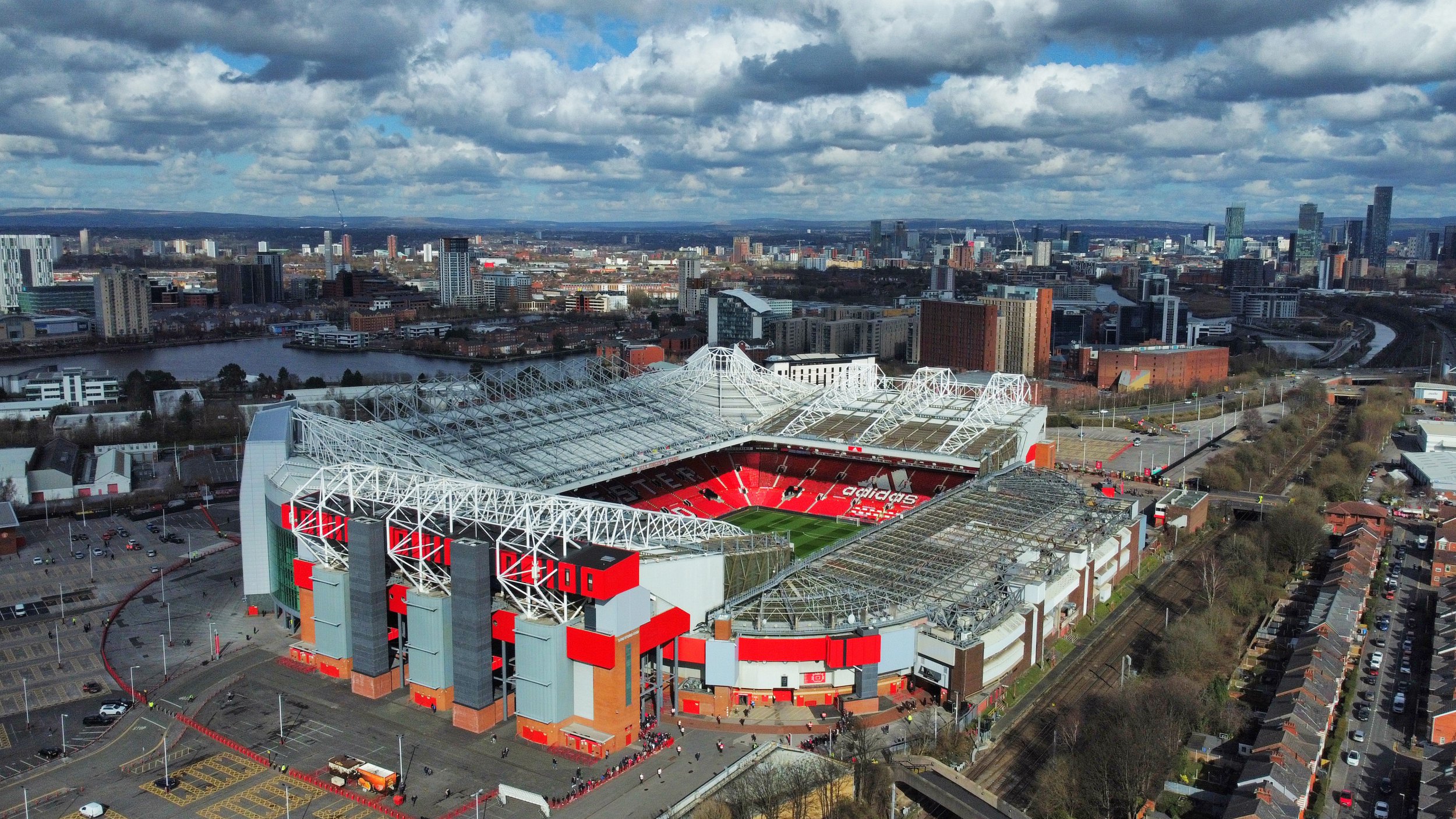 Manchester United could demolish Old Trafford as part of their plans to revamp the stadium, according to reports.

The 74,140-capacity stadium has been United’s home since 1910 but the club’s owners, the Glazer family, have come under fire for Old Trafford’s lack of modernisation during their tenure.

According to The Telegraph, United have received three proposals to redevelop Old Trafford, one of which includes knocking down the 112-year-old stadium.

That would allow United to build a new stadium that would rival Wembley, which can hold up to 90,000 fans. However, United would face a major hurdle in working out where they would play their home games while their new ground is being built.

A groundshare with Manchester City would be off the table, while there is no other stadium in the region big enough to be a temporary home for United.

Tottenham went down the route of knocking down White Hart Lane in order to build their stadium, which has a capacity of 62,850, but they were able to relocate to Wembley.

Meanwhile, MailOnline reports that the Glazers favour another option which involves a rebuild of the South Stand, which would take Old Trafford’s capacity to above 80,000.

It’s claimed that significantly improving the South Stand ‘appeals most’ to the Glazers.

The third option is for a ‘comprehensive revamp of spectator and corporate areas’ on all four sides of Old Trafford.

United are understood to be close to appointing their preferred bidder and the option to demolish Old Trafford remains under consideration.