Manchester United officials have talked down expectations for the upcoming season with a top-four finish the main aim for new manager Erik ten Hag, according to reports. The news may anger former United captain turned pundit Roy Keane who has previously spoken of the need for the club to be challenging for titles and trophies.

Ten Hag faces a huge test in his first season as he looks to transform the Red Devils’ fortunes following a poor sixth-placed finish last year. As a result, Old Trafford chiefs have tried to take the pressure off the new boss as they do not bank on a particularly successful season.

According to the Mirror, United officials expect Ten Hag to challenge for a Champions League slot by earning a place in the top four with anything on top considered to be a bonus.

This will anger Keane who has previously spoken out about his former club becoming increasingly comfortable with just being content in the top four. The Red Devils have not won the Premier League since Sir Alex Ferguson’s last season in charge in 2013. They are also currently on their longest trophyless run in 40 years having failed to collect silverware since their Europa League triumph in 2017. 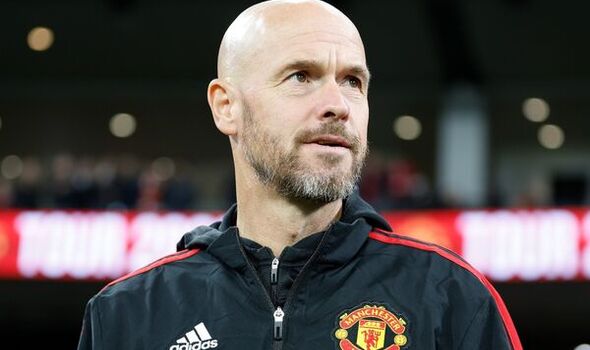 Speaking during Ole Gunnar Solskjaer’s time at the club, Keane spoke about the club’s need to collect trophies, with the top four being an easy achievement.

“I think he has got to get his hands on a trophy,” the Irishman said of the former manager. “There’s an obsession about getting in the top four, but l think Manchester United should be automatically doing that. He needs to get his hands on trophies.”

However, fellow Sky pundit Gary Neville has respected the need for time given how far off the pace United were last season. He believes the club will benefit more from long-term progressive growth, learning from the example set by fierce rivals Liverpool. 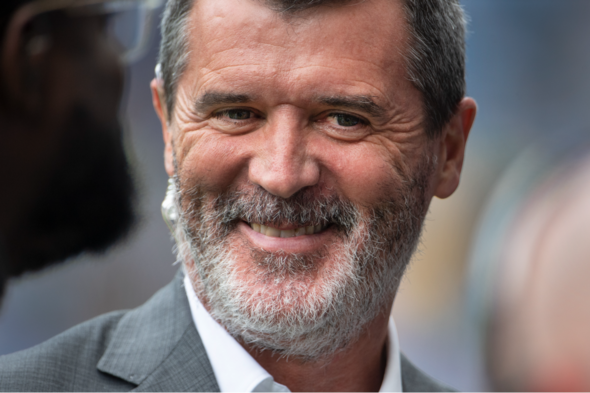 “What we’re seeing at this current moment is unacceptable,” Neville explained. “That needs to be dealt with initially and Ten Hag has got a big job to get the club back up to those minimum standards that they need to achieve, which is attitude, work ethic, belief, confidence and then hopefully you start to think about winning trophies.

“But honestly, I wouldn’t be putting too much pressure on Ten Hag in the first one or two years to win a trophy at the club. It would be great if he did and he’d be overachieving, in my opinion.

“It will be: get into the top four, re-establish Man Utd in the Champions League, attract the players into the club who can play in the way he wants to play, and then get a system of belief.