Manchester United executive vice-chairman Ed Woodward has been allowing the “wrong people” to make decisions in regards to transfers at the club. That’s the view of Liverpool legend Graeme Souness ahead of the crunch Premier League clash between the two giants of the English game today.

United are yet to make a signing this month despite boss Ole Gunnar Solskjaer being keen to strengthen his squad.

Woodward did spend over £130million in the summer as he allowed Solskjaer to sign three players.

But there have been a number of high-profile signings in recent years, such as Angel di Maria and Alexis Sanchez, that have flopped at Old Trafford.

And Souness believes it’s because Woodward is allowing the wrong people at United to spend the money. 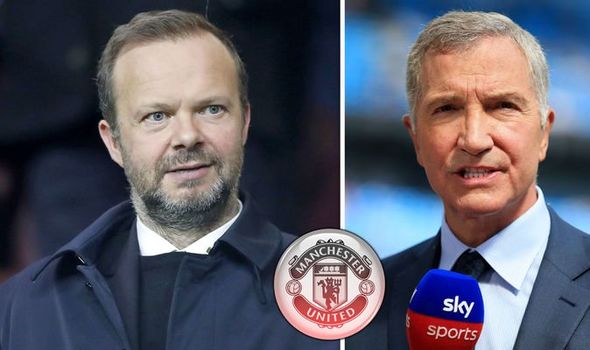 “Where Woodward has failed — and can be criticised — is in appointing the right people to make the football decisions,” Souness wrote for The Times.

“He’s provided the financial backing, then backed the wrong people to spend that money.

“United have tried to sign fast, strong, skilful players, like Liverpool and Manchester City have; players who are rapid on the counterattack and can slice through defences with their speed and skill like Raheem Sterling, Riyad Mahrez, Leroy Sane, Sadio Mané and Mohamed Salah.

“That’s the road he’s trying to go down, but Solskjaer has a ponderous midfield with whatever selection he makes in there. They look laboured and there’s no sharpness.

“It’s alright having quick players up front, but if the guys they’re playing with are not getting the ball to them quickly and accurately enough, then they can’t make that pace count.

“For the way United want to play, Nemanja Matic doesn’t fit the bill. The defensive midfielder hasn’t got the legs and energy for it and he’s not alone in that among their squad.” 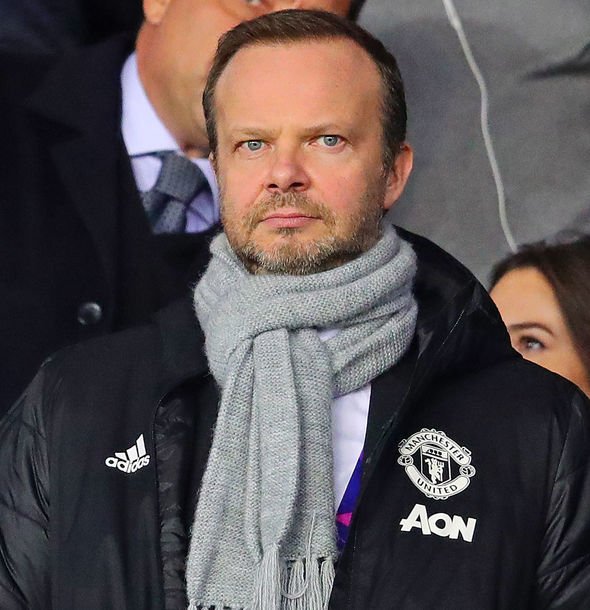 United have been strongly linked with a move for Bruno Fernandes with the club negotiating a fee with Sporting Lisbon for the midfielder.

Express Sport understands that the two clubs are still a long way apart in their valuations of the 25-year-old with United having been interested in Fernandes since the summer.