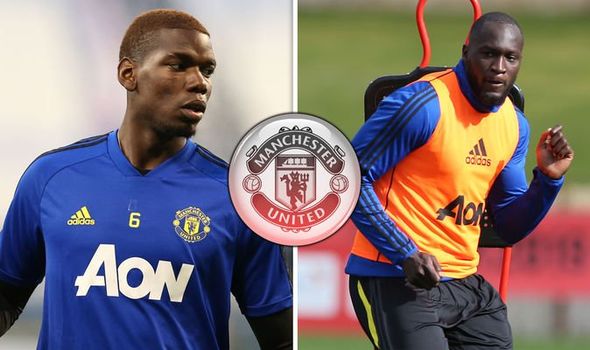 Paul Pogba and his agent Mino Raiola have both indicated that he wants to leave Old Trafford this summer amid interest from Real Madrid and Juventus.

There was even doubts as to whether the French midfielder would join up with his team-mates for their pre-season tour of Australia, where Manchester United kick off their preparations for the 2019-20 Premier League season against Perth Glory on Saturday.

Lukaku, too, has hinted at a desire to move elsewhere with Ole Gunnar Solskjaer expected to prefer Marcus Rashford as his first-choice No 9 this coming campaign.

The Belgian has been linked with a move to Inter Milan with suggestions that officials from the Serie A giants will fly to England this week for talks with United.

But Solskjaer insists the Red Devils have not received formal offers for either of the two players.

“Well there has been loads of talks and speculation, about many of our players,” he told a press conference in Perth this morning.

“For me, it is business as usual. When you are at Man United you expect these things to pop up in the summer.

“I have spoken to Pogba, Lukaku, Rashford, Jesse and as far as I’m aware we don’t have any bids for any of our players. We do not have to sell players. 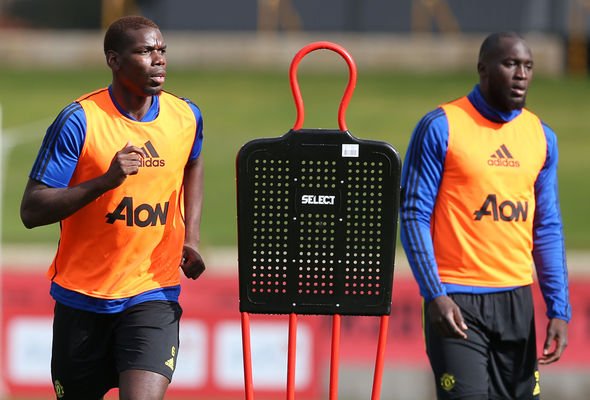 As far as I’m aware we don’t have any bids for any of our players. We do not have to sell players.

“Paul, it looks like it is going to be media. He is a top professional, there have never been any problems.

“Jesse and Pogba walking around, portrayed as fight between the two boys, but that is nothing. No problems whatsoever.

“I am here to talk about all of pre-season. Paul has never put himself out of the team, he has always given his best.

“Agents talk all of the time, we have not had any bids.

“Paul has never been a concern for me. He is a true professional, I can’t be sitting here speaking about him all the time and what agents are saying.

“We have a few years left of his contract and for me he has been fantastic.

“As long as they are here they are professional.

“Agents can talk, but we have our own talks behind the scenes.”