Manchester United pulled off an incredible 2-1 win over PSG in the Champions League on Tuesday night. And ahead of a huge Premier League clash with Chelsea this weekend, Rio Ferdinand has some words of advice for Ole Gunnar Solskjaer about his team selection.

United manager Ole Gunnar Solskjaer has been urged to stick with Axel Tuanzebe for this weekend’s clash with Chelsea after his performance against PSG on Tuesday night.

The Red Devils secured another famous Champions League victory in Paris thanks to a late Marcus Rashford goal this week.

But it was the defensive display that caught most people’s eye, with the likes of Neymar and Kylian Mbappe stifled by United’s previously shaky backline.

In his first game back after a 10 month injury lay off, Tuanzebe was a standout performer at the heart of United’s defence. 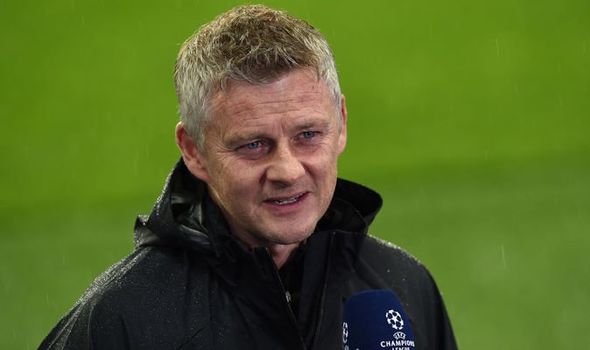 And former Old Trafford favourite Ferdinand, who became one of the best centre-backs in the world with the club, insists that Solskjaer should stick with the 22-year-old going into Saturday’s clash with Chelsea.

Ferdinand said on BT Sport: “Ole has just said it’s two of the best two strikers in the world (Mbappe and Neymar), he snuffed out danger many a time today. 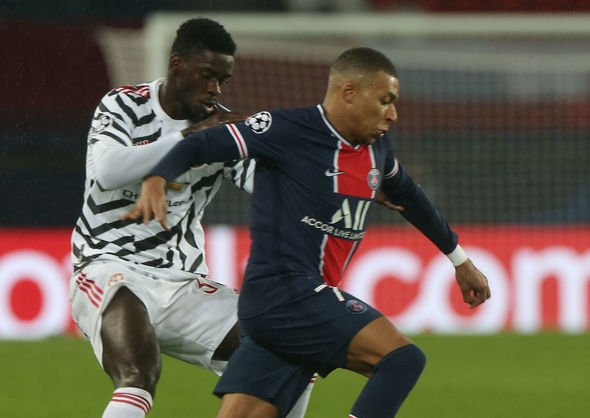 “He’s had a hard time with injuries – first game in 10 months – to come in and play like that, from out of the cold, you deserve to be rewarded. But Ole is the man to make that decision.

“This is where Man United have struggled in the last six to 12 months, in them areas chasing players down the channels, they can’t stay with them and then obviously that opens up the back four or back three, but he was smelling danger.”

“Good luck getting this guy out of the team,” said Hargreaves. “This guy… I love him. He’s a good athlete, he makes good decisions, physically he’s got a good presence, he wasn’t fazed by Mbappe or Neymar.

“I think he grew into the occasion. We saw a couple of years ago Scott McTominay came here and put in a top performance.

“This young man… he’s not getting out of the side.”