Arsenal forward Pierre-Emerick Aubameyang has been approached by Paris Saint-German over a potential move to the Ligue 1 champions as a replacement for outgoing striker Edinson Cavani.

Under a week remains in the January transfer window, making a move to PSG unlikely, but if Cavani leaves, Aubameyang would become PSG’s top target, according to FootMercato.

They are reporting that Aubameyang’s camp have met with PSG to discuss a potential loan move until the end of the season, with an option to buy.

Cavani, whose contract is up in the summer is eager to leave PSG, with the likes of Chelsea, Manchester United and Atletico Madrid linked with his signature. 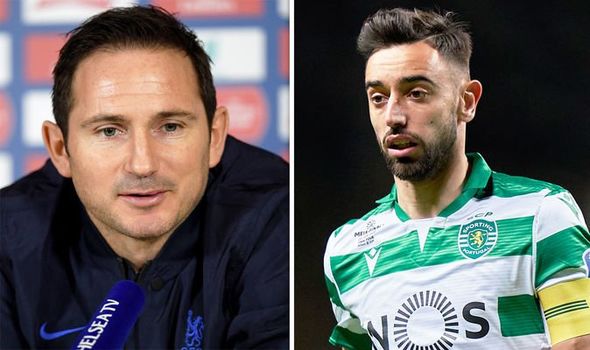 Manchester United and Sporting Lisbon agree on the add-ons to be included in a potential transfer for Bruno Fernandes.

However, they both agree about the bonuses. With Sporting demanding £8.4m (€10m) and United willing to pay up.

United are hoping to land Fernandes before the transfer window shuts on Friday night. 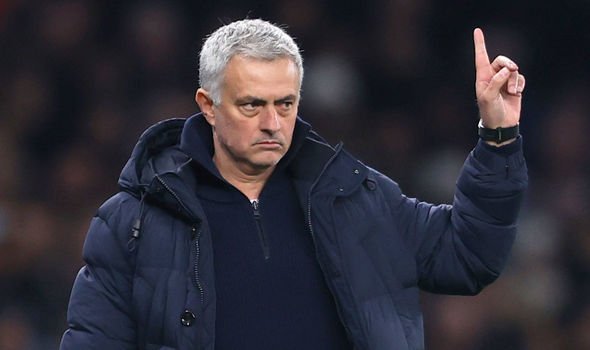 Tottenham are working around the clock on a permanent deal that would see Gareth Bale return to the club from Real Madrid before this week’s transfer deadline.

Spurs boss Jose Mourinho is keen to sign at least three players before the transfer window closes with Benfica’s Gedson Fernandes the only new arrival so far this month.

But a deal for the Welsh superstar, 30, will be challenging to complete with his £650,000 a week contract which runs until June 2022 one of the biggest obstacles.

A loan deal for Bale who Real have been trying to offload for the last 12 months has been ruled out, but the two clubs are discussing a permanent switch. 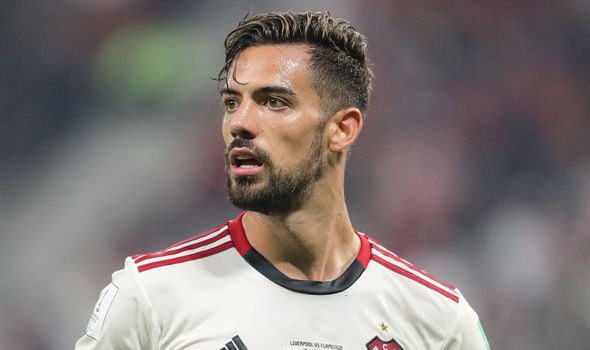 Arsenal are closing in on the signing of Flamengo defender Pablo Mari.

The 25-year-old has arrived at Heathrow Airport ahead of completing a move to the Emirates this month.

Reports emerged late on Friday that Mari had agreed a switch to Arsenal from Brazilian side Flamengo. And now the centre-back has landed in London ahead of his medical, which is set to take place this weekend.

Mari arrived at Heathrow with Arsenal technical director Edu, who flew with him from Rio de Janeiro.

When asked if he was excited to be joining Arsenal, Mari said: “Yeah of course”. 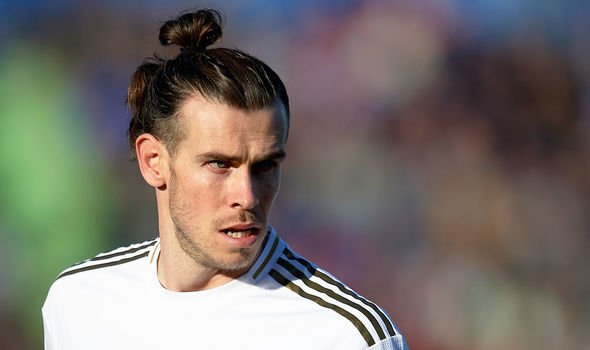 Chelsea manager Frank Lampard has heaped pressure on the Blues board by stating that the club need to get their ‘short-term recruitment right’ between now and deadline day.

He said: ”There is no movement to speak of now. We got a punishment in the summer and it is meant to hurt you. We lost one of the biggest players in our history in Eden Hazard.

“That is the situation. My job is to work every day on the training ground to make the players better. We lost ground last summer and we need to make moves now to take us forward.

“The money of it is not my job but I have to be honest and truthful. Short term recruitment is something we have to get right.”

Leicester playmaker James Maddison should ignore a move to Manchester United in the summer and instead hold it out for a side more stylistically suited to his way of playing, such as Liverpool or Manchester City, ESPN pundit Steve Nicol claims.

“Under normal circumstances this would be kind of a no brainer, somebody like him, playing at a provincial side shall we call them in Leicester City,” Nicol told ESPN FC while discussing the chances of Maddison going to Old Trafford.

“The big guns of Manchester United come calling for you and it’s only a matter of, can the two clubs sort it out financially? That’s what used to happen.

“The bottom line is, is it going to benefit this guy going to United right now? I don’t think it would. I think it would help him to keep playing in the way he has at Leicester.

“I’d suggest if I’m him, I hang around and wait. Wait for a Liverpool or a Manchester City.

“If Paul Pogba can go to Man United and his game suffers, with the experience he has, why wouldn’t it happen to James Maddison?”