‘His confidence, his movement, his touch… he is not linking well with the team’: Manchester United boss Jose Mourinho admits Romelu Lukaku’s goal drought is a big concern for him

Lukaku fired a blank again on Tuesday night as Manchester United were outclassed by Juventus in the 1-0 defeat at Old Trafford.

The striker led the line for United despite not having found the back of the net for his club since September 15 – he has scored just four goals all season. 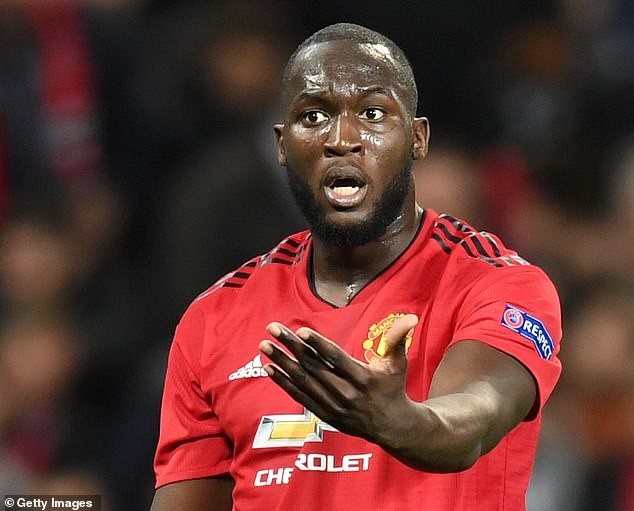 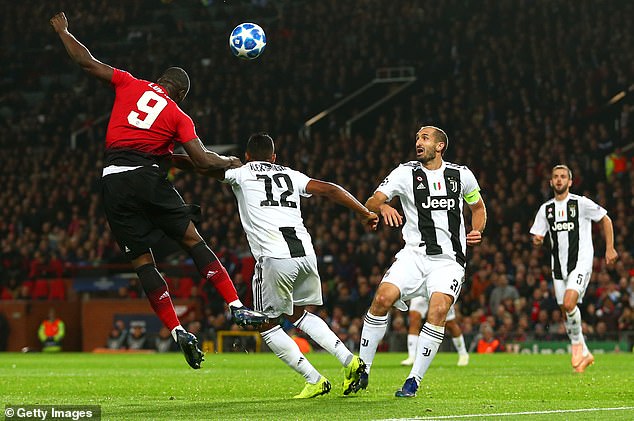 When asked if he was concerned by Lukaku’s lack of goals, Mourinho responded: ‘Yeah. No critics at all, a complete understanding the player is a fantastic professional that wants to give everything for the team but I have to agree his moment is not sweet.

‘Not just with the goals that he is not scoring but also in his confidence, in his movement, in his touch, he is not linking the game well with the team. But he’s our striker and a good striker and a striker we believe in.

‘Could I play [Marcus] Rashford there? But then I don’t have a winger because in this moment we are in this difficult situation.

‘He [Lukaku] is a hard-working guy, is a good professional, but one day the goal will arrive and the confidence will be back.’

The Red Devils are languishing in 10th in the Premier League table and Tuesday’s result means they have just one win in three games in Europe.

Valencia’s draw against Young Boys, however, means United still hold on to second place in Group H behind Juve. 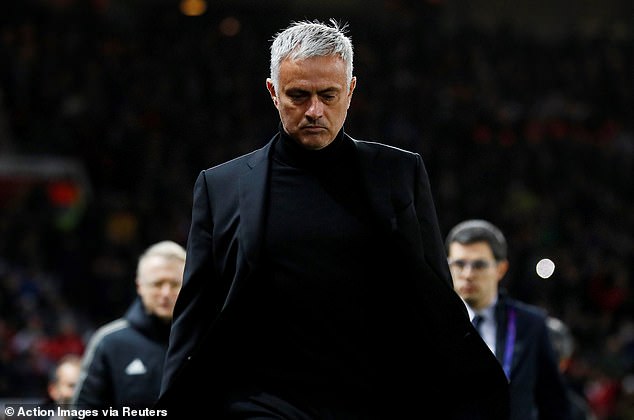 ‘Not just with goals he is not scoring but also in his confidence,’ said Mourinho of his concerns 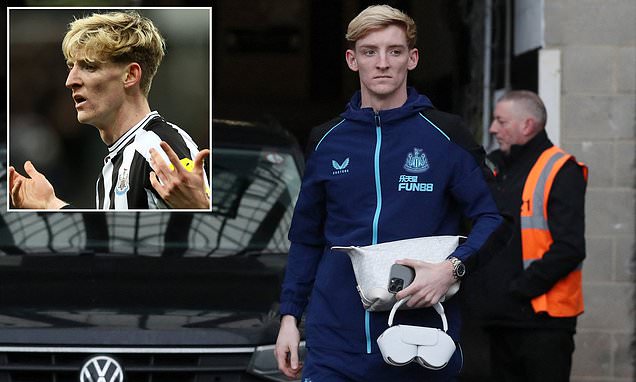 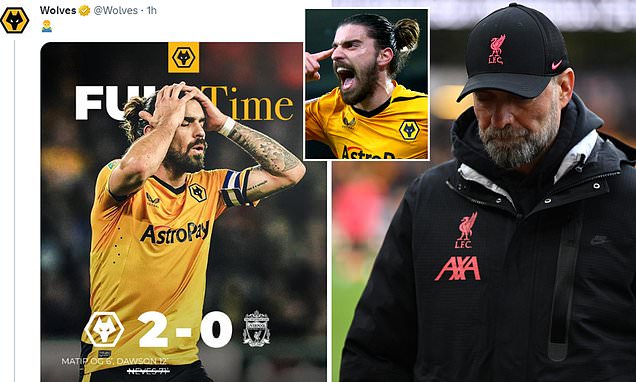