Manchester City need the help of Barcelona or Atletico Madrid if they’re to sign Harry Kane this summer. That’s because they need to bring in some cash for the likes of Bernardo Silva if they’re to present Tottenham an offer they cannot refuse for Harry Kane.

Silva allegedly wants out of the Etihad Stadium but remains on good terms with Pep Guardiola.

He came close to leaving City last summer for Barcelona and while the transfer never materialised, the La Liga giants are now back in the running.

The Premier League champions are keen on overhauling their attack with Kane and Jack Grealish their top two targets.

But for both to arrive, City may need to make some tough decisions despite the departure of Sergio Aguero. 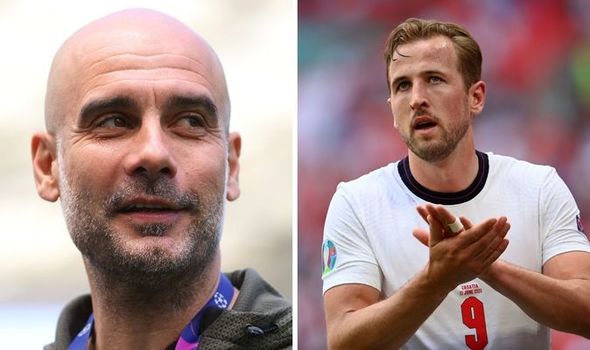 According to Duncan Castles of the Transfer Window Podcast, City are determined to raise the funds to sign Grealish and Kane and they have already had an offer rejected by Tottenham.

“We’ve told you on the podcast that they’ve already made an offer for Harry Kane, who wants to leave Tottenham,” Castles said. “He’s been public about that.

“He would like to come to Manchester City but they’ve had that offer rejected by Tottenham.

“The problem is Barcelona and Atletico don’t really have cash to play with.

“Both clubs are trying to move players out and Barcelona, in particular, are offering a huge number of their players in these FFP swap deals.”

Kane’s future looks set to be resolved after the European Championship.

He has already made it clear that a decision needs to be made on his future and there is a conversation to be had with Daniel Levy. 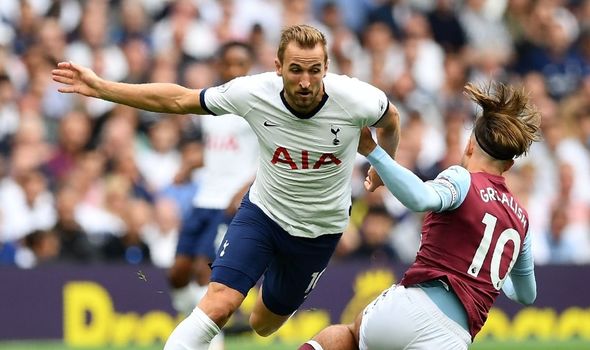 Spurs look set to appoint Paulo Fonseca as their new manager and the Portuguese has his work cut out trying to keep hold of Kane.

City remain his preference with United and Chelsea unlikely to stump up the cash required to prise him away from north London.

Chelsea appear to prefer a move for Haaland with discussions already underway with Mino Raiola.

Meanwhile, Grealish is tied down to a long-term contract with Aston Villa and could cost up to £100million.