‘They are already at the level that we are looking to reach’: Luciano Spalletti hopes Inter Milan can become what Barcelona are now in the future

Spalletti is in the second season of a rebuilding job at Inter, a club that seems to have been in perpetual transition since winning a Champions League, Serie A and Coppa Italia treble under Jose Mourinho in 2010.

China’s electronics retailer Suning Holdings Group bought a majority stake in the club in 2016 and, two weeks ago, 26-year-old Steven Zhang, the son of Suning chairman Zhang Jindong, was appointed club president, promising to lead them into a new era. 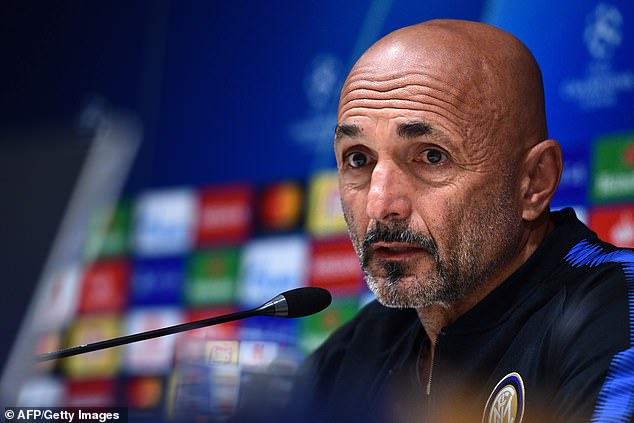 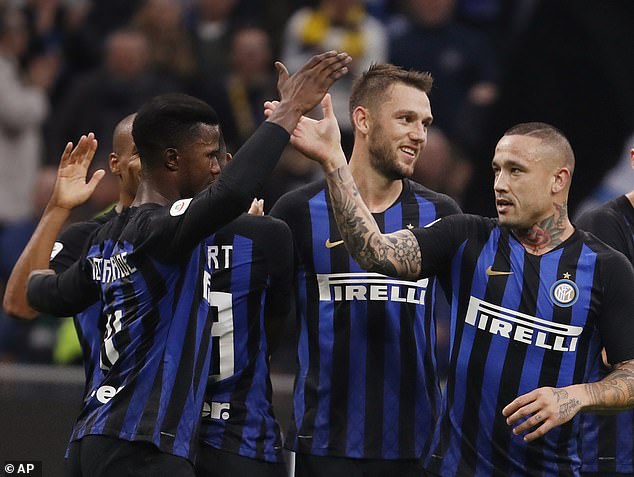 Inter have won their last seven Serie A games, although they were comprehensibly beaten 2-0 at Barcelona in their previous Group B match two weeks ago, and Spalletti said Tuesday’s match would be the ultimate test of his team’s progress.

‘We’ve always said that we can play against any opponent… this is the chance to see if we really can compete against any side,’ he told reporters. ‘Barcelona represents the highest level of difficulty that there is.

‘They are already at the level that we are looking to reach. Barcelona have been a point of reference for all coaches, and not just in football.

‘Inter are in a phase of continual growth, I think we’re doing better than last season even though we have four points less,’ he added. 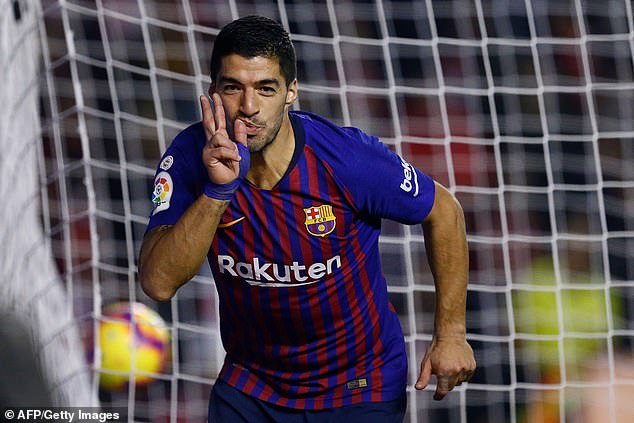 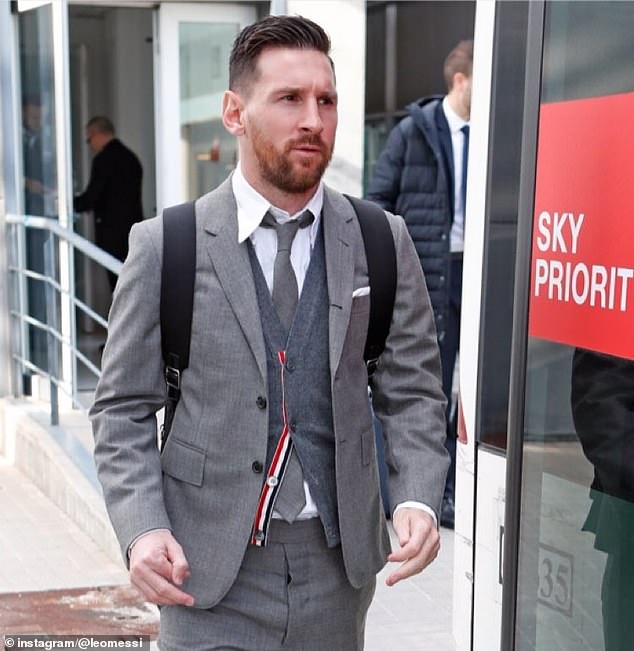 Spalletti said it would not make much difference if Lionel Messi was passed fit to play for Barca.

‘With Messi, Barca’s degree of unpredictability increases but their attitude is the same without him. He is obviously the cherry on the cake, the idol of all kids that dream of becoming footballers.’

Barca lead the group with nine points from three games followed by Inter on six while PSV Eindhoven and Tottenham have one point each.