Kylian Mbappe “seems” to be contemplating an exit from Paris Saint-Germain, former Monaco vice-president Vadim Vasilyev believes. The France international’s long-term future at the Parc des Princes has been up in the air ever since he hinted he wants to undertake a new challenge.

After being crowned Ligue 1’s Best Player and Best Young Player of the Year last May, the striker said: “I am arriving at the second turning point in my career.

“I have discovered an enormous amount of things here.

“It is maybe the moment to have more responsibilities, maybe at PSG, with pleasure, or elsewhere for a new project. In any case, thanks, everyone.”

Real Madrid are long-term admirers of the World Cup winner, who has repeatedly been linked with a move to Liverpool over the last 18 months.

JUST IN: Neymar and Kylian Mbappe to both sign new PSG contracts if Ramos signs 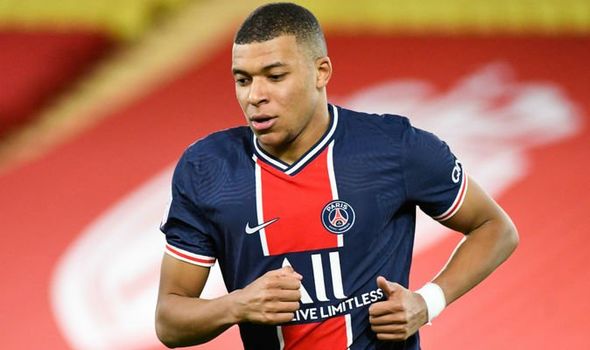 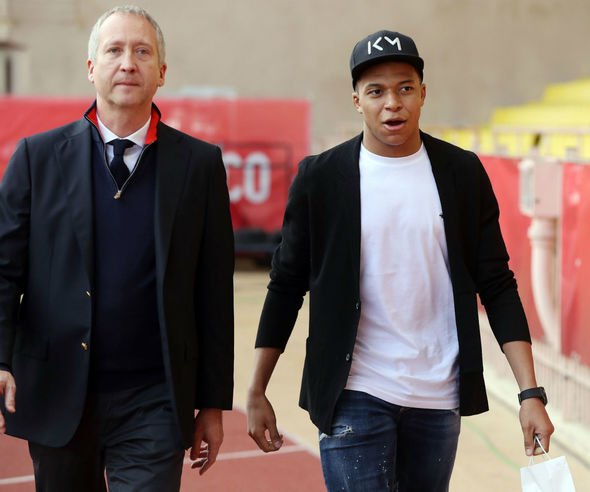 Nothing is impossible. Kylian is young and what he wants to win is titles.

Vasilyev believes the former Monaco ace has ambitions of winning major titles and reckons an exit from Paris could be on the cards.

“He is going to have to make very important decisions, and right now he seems more headed towards a way out,” Vasilyev said of Mbappe during an interview with Telefoot.

“Nothing is impossible. Kylian is young and what he wants to win is titles.

“Kylian is ambitious. He wants to win everything and break all the records.”

Although Vasilyev reckons Mbappe could leave the French capital for pastures new, he’s not discounting the possibility of PSG convincing him to stay at the Parc des Princes.

He added: “If tomorrow PSG propose an ambitious project, where he feels comfortable and with options to go further and guarantees that he can win everything in his career, he could renew.”

Mbappe’s current deal with PSG is set to expire in June 2022, although it’s understood the Parisians are eager to tie him down to a new long-term deal. 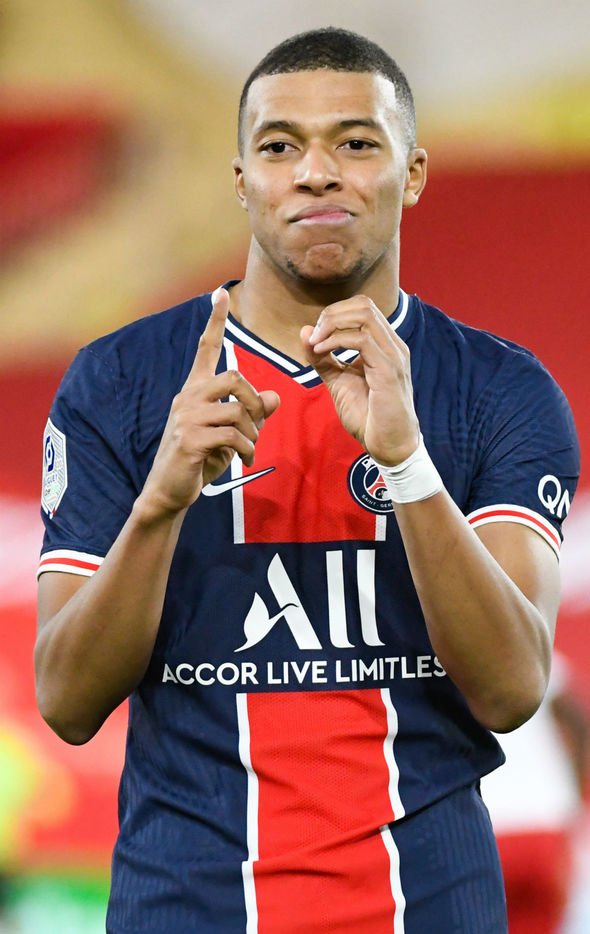 Mbappe has been in fine form of Thomas Tuchel’s side this season, scoring nine goals and providing seven assists in nine appearances.

The former Monaco ace and his PSG team-mates will be back in action on Tuesday night, welcoming RB Leipzig to the Parc des Princes for their fourth Champions League Group H match.

What channel is Chelsea vs Tottenham on? TV, live stream, kick off for Premier League game