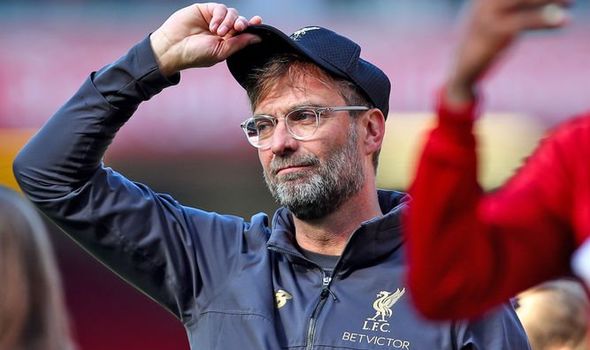 The Reds will look to build on this season’s achievements by only making necessary changes to the squad now the window has reopened.

With a number of first-team players set to leave Anfield upon the expiry of their contracts, Liverpool will be keen to add a few sturdy additions to plug gaps among their ranks.

That being said, Jurgen Klopp is likely to dip into the market to sign a striker this summer and an attacking midfielder could also be on the agenda.

So who should Liverpool be looking at?

Klopp may have warned supporters not to expect excessive spending, but he has not been afraid to go back on his word in the past.

Having previous criticised Manchester United for their spending in 2016, he claimed he didn’t care what his critics had to say when he smashed two world records for Virgil van Dijk and Alisson.

Both players have had an enormous impact on his side’s ability to challenge for major honours and a striker could be the final piece of the jigsaw.

Icardi remains unsettled at the San Siro and has spend a large chunk of the season exiled from the Inter Milan squad.

Despite today claiming he wants to stay, he could jump at the chance of a new challenge should Liverpool register an interest. 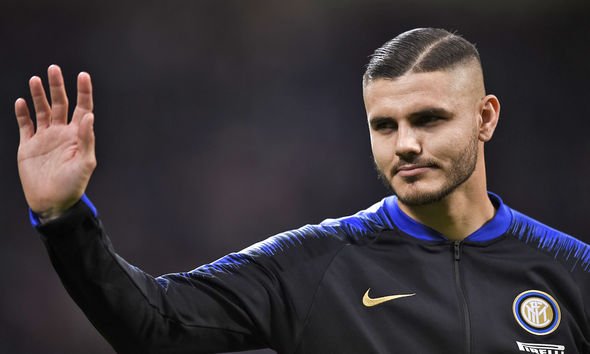 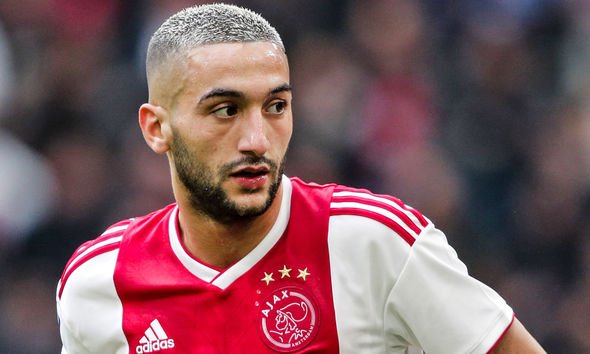 The Moroccan is a player Liverpool have been linked with before but if they are serious about signing an attacking midfielder, they can’t afford to let the opportunity pass.

Ajax sporting director Marc Overmans has confirmed that Ziyech will leave Amsterdam this summer, it’s just a matter of where.

The 26-year-old has fired 16 goals and registered 13 assists in the Eredivisie this season and with his release clause reportedly in the region on £25million, there aren’t many players with better numbers around at that price.

Liverpool have been starved of his kind of sparkle and creativity since Philippe Coutinho left for Barcelona. 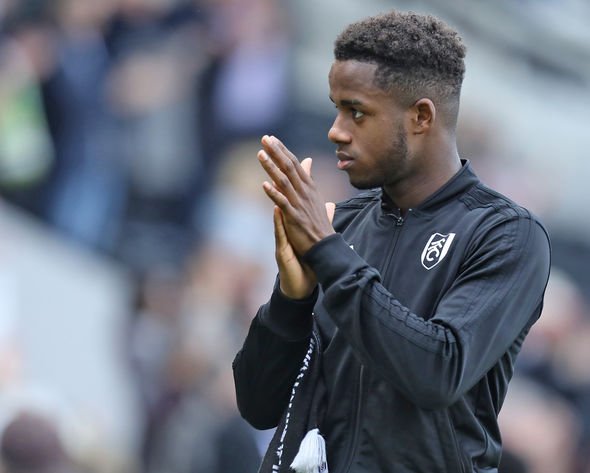 The Reds have profited from relegated sides in the past with Andy Robertson and Xherdan Shaqiri and they should do so again this summer.

With Alberto Moreno leaving on a free transfer this summer, Liverpool will be in need of some cover at left-back.

Ryan Sessegnon’s underwhelming debut season in the Premier League has seen plenty of clubs cool their interest, meaning the Reds could profit.

With just one year left on his current deal, it may force Fulham into selling the youngster which could help them rebuild their squad for the Championship.

Sessengon can also provide healthy competition for Sadio Mane, you only have to look at Trent Alexander-Arnold to see how he could benefit from Klopp’s coaching. 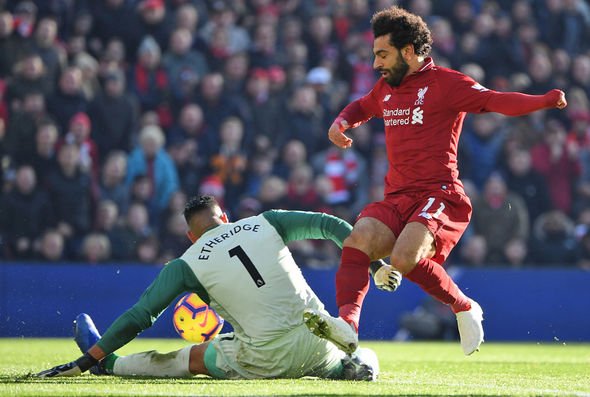 Only Lukasz Fabianski saved more shots than Neil Etheridge in the Premier League this season.

With Simon Mignolet potentially set to leave the club this summer, Klopp will need to sign a new back-up keeper.

He should be available for under £10m from Cardiff too, which will help save finances for other targets.