Nat Phillips is set to spend pre-season back at Liverpool as Jurgen Klopp prepares to receive bids for the centre-back. The Englishman became a cult hero on Merseyside during the 2020-21 season as he was thrust into the first team as a result of defensive injuries, helping the team to achieve Champions League football.

Phillips has played 24 times for Liverpool, scoring once, with the majority of his performances coming during the 2021 run alongside youngster Rhys Williams. The pair became unlikely heroes following season-ending injuries to the club’s senior centre-halves Virgil Van Dijk, Joel Matip and Joe Gomez. It was their performances that allowed the Anfield side to push for the Champions League this year.

However, the signing of Ibrahima Konate alongside the club’s other centre-backs regaining fitness left the 25-year-old struggling for game time. He spent the second half of last season on-loan at Bournemouth, becoming a key player as he helped the south-coast club to win promotion. 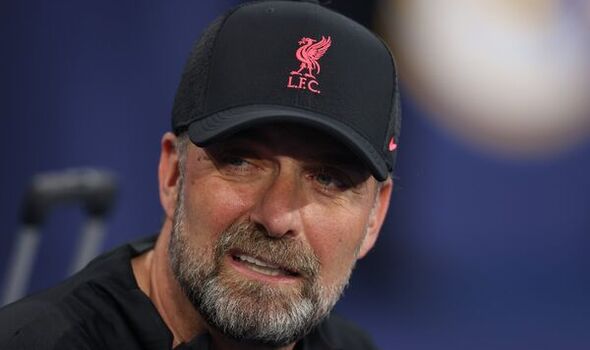 Now, Klopp looks set to welcome the defender back into the first team this summer as the German prepares his side for next season. However, Goal reports that Phillips is unlikely to stay at the club long term as they are prepared to let the player leave on loan again. They could also be persuaded to sell the cult-hero if an offer of around £12 million was to come in for him.

He is thought to have suitors throughout England after his exploits at the club and for Bournemouth while clubs in Germany are also thought to admire him after he spent 2019-20 on-loan at Stuttgart.

Phillips is not the only player who is set to leave Liverpool this summer. Fellow cult hero Divock Origi is set to join AC Milan in a free transfer after his contract expires. Takumi Minimino, Alex Oxlade-Chamberlain and Neco Williams may also move on to search for more game time. 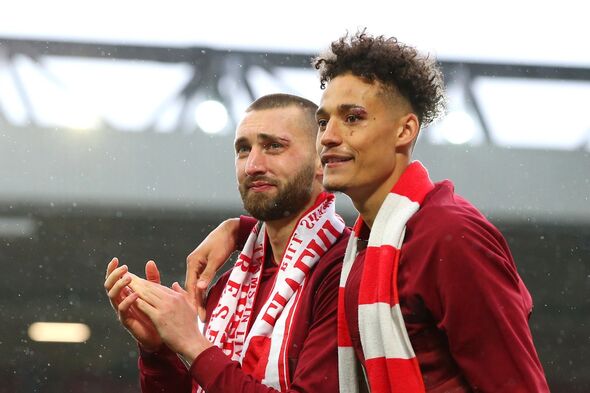 The biggest blow for Liverpool supporters will be the imminent departure of Sadio Mane to Bundesliga champions Bayern Munich. The Senegal international will leave Anfield as a club legend having won the Champions League in 2019 and helping the club end 30 years of hurt by securing the Premier League title in 2020, having scored 120 times in the process.

However, Liverpool fans will be somewhat consoled by the fact the club have moved quickly to source a replacement, announcing the signing of Benfica’s Darwin Nunez in a £64m deal last week.