Liverpool have been urged to move for Ferran Torres but only if Jurgen Klopp is prepared to offer him playing time at Anfield. The 20-year-old has been one of Spanish football’s greatest success stories in recent years having established himself as a regular at the Mestalla.

Torres has already racked up more than 60 senior appearances for Valencia after emerging onto the scene three years ago.

He has wasted no time settling into the side and has already set a new record, becoming the youngest ever player in their history to play 50 La Liga matches.

It’s understood that his current release clause sits at around £91million, a mammoth figure for a player so young.

His current deal is due to expire in the summer of 2021, meaning there is a chance he could be available on a free transfer in just over 12 months time.

JUST IN: Liverpool are about to do something unorthodox in Timo Werner transfer chase 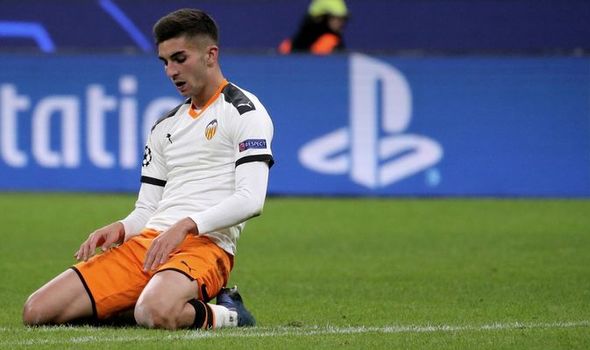 Liverpool are not the only club in the hunt for his signature though, with Barcelona and Borussia Dortmund also stepping up their interest.

With his name gathering more attraction with every week that goes by, any potential buyer may have to move quickly to win over Torres.

Spanish football expert Domagoj Kostanjsak has offered unique insight into the player’s profile and just where he could fit into Klopp’s current team.

“Torres is one of the brightest players in La Liga – and even in Europe as well,” he told the Blood Red podcast.

“He’s a highly technical winger with pace and he dribbles well. He likes to run and he beats his marker easily most of the time.

“He’s good with both feet and that makes him deadly: he can go inside and shoot or outside and put crosses into the box.

“He’s pretty much the whole package except for his finishing, which still needs a bit of work. But he’s really young, so I would say the sky is the limit.”

Liverpool are unlikely to be able to offer Torres regular playing time on Merseyside, something that is guaranteed at Valencia.

It could prove a hindrance if they do decide to try and prise him away from Spain in the coming months. 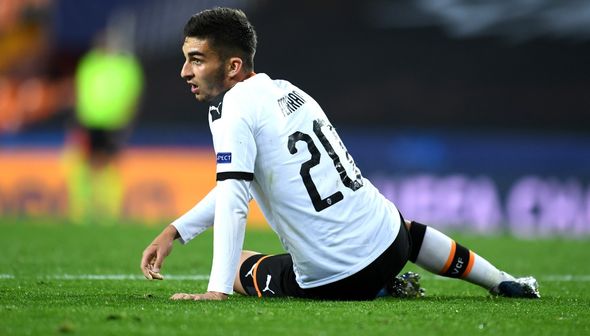 Jadon Sancho and Timo Werner appear to be higher on Liverpool’s shopping list and Kostanjsak has drawn comparisons to the England international.

“I would say he is like Sancho or even like Vinicius Junior at Real Madrid. [His next move] depends on the playing time he would get at those clubs,” he added.

“Jurgen Klopp loves prolific wingers and Torres is one of those. He’s fast, he’s good on the ball, and I don’t think there is a team out there who wouldn’t want him if they could get him.

“I would say that he is way ahead of his age, though, both mentally and sheer ability-wise. His decision making is on point and he has already played on the biggest stages regularly, so he is ready for a step up, but he needs game time.

“Rotting on the bench is going to do him no good.”