Camacho, 18, has impressed for club and country during the last 18 months and his development is attracting attention across the continent.

Porto, Benfica and Sporting Lisbon all long-term admirers of the skilful forward and are keen. 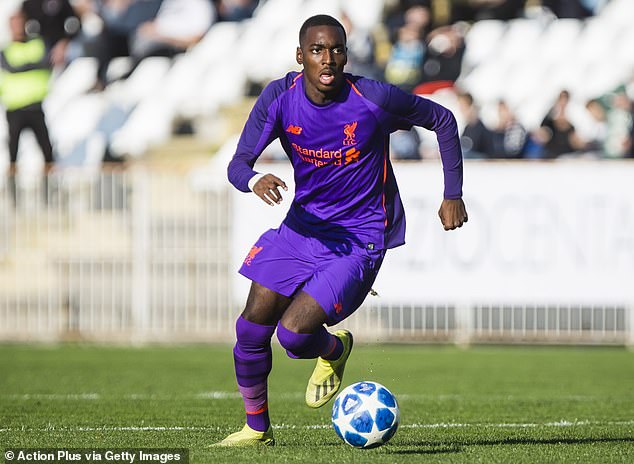 Camacho, who joined Liverpool from Manchester City in 2016, made an impression in pre-season, catching the eye in games against Borussia Dortmund, City and Manchester United.

The Portugal Under 20 international is waiting for his competitive first-team debut, but he is highly-regarded by Reds boss Jurgen Klopp and was an unused substitute in last season’s Merseyside derby against Everton at Goodison Park.

The winger is entering the final 18 months of his current contract at Anfield and Liverpool are keen to tie him down to a longer term deal.

But Camacho’s suitors are actively keeping updated on his situation in hope he could be tempted away in search first-team football given the wealth of attacking talent at Klopp’s disposal. 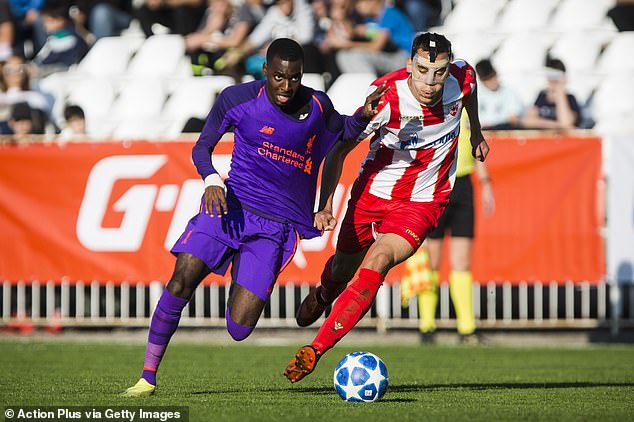 Sporting Lisbon, Benfica and Porto are all keen on Liverpool’s 18-year-old attacker