Liverpool hope that manager Jurgen Klopp’s relationship with ex-club Borussia Dortmund will help them get a deal £100milion deal for Jadon Sancho over the line in the summer.

Klopp managed Dortmund for seven years and won two Bundesliga titles with the club, before reaching the Champions League final.

He then moved to Liverpool in 2015 and has since become one of the best managers in the world.

Sancho joined Dortmund from Manchester City in 2017 and has gone on to become one of the most exciting young players in world football. 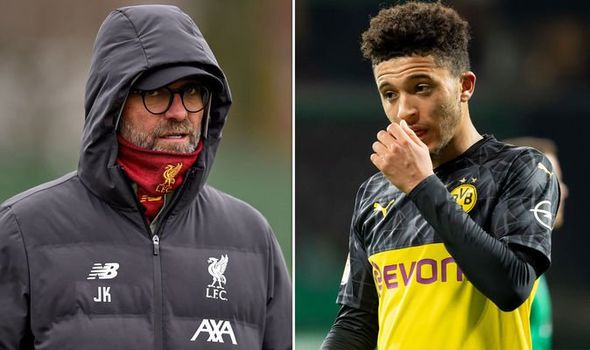 And, according to the Daily Mail, Liverpool want to sign him.

The Reds are also hoping that Klopp’s fruitful relationship with Dortmund can give them a leg up in the race for the England international’s signature.

City are said to be interested in bringing Sancho back to the Etihad, however.

But reports in the last few days have suggested that Sancho is keen on a move to Manchester United instead.

Sancho, however, could be tempted by Liverpool’s dominance and their new-found knack of winning trophies.

Klopp’s sole January signing was Takumi Minamino, and he also failed to do any major transfer business in last summer’s window. 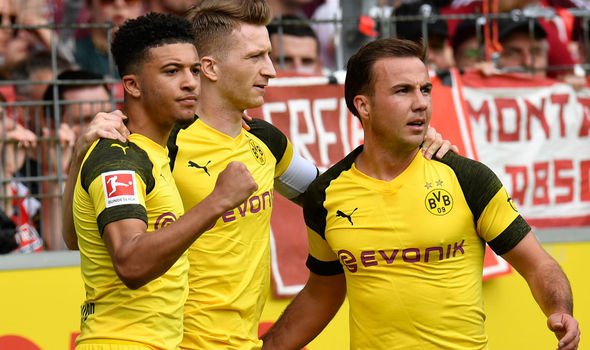 That could mean a deal for Sancho in the summer is very much on the cards.

Klopp did say in January, however, that he would find it difficult to improve his current squad.

“Buying English players is a smart idea because we would never have a chance to get Sancho,” he said.