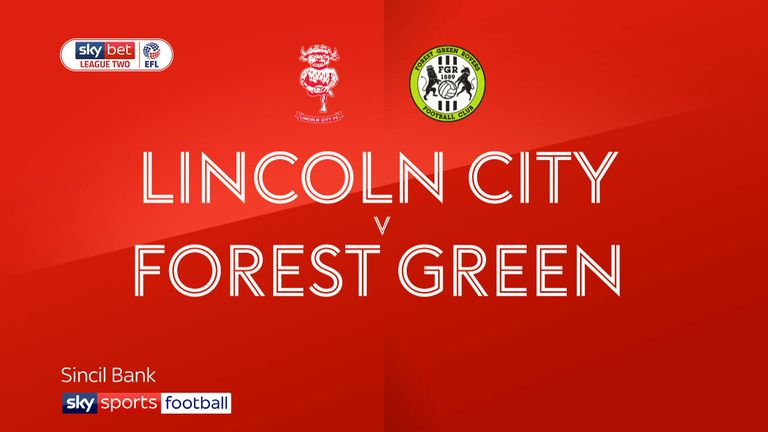 The afternoon got off to a great start for the Imps when John Akinde fired them in front after just eight minutes, picking up on Harry Anderson’s pass to fire low into the left-hand corner.

It was an even contest, both sides testing the opposition keeper, but Carl Winchester and Brown had chances to put the visitors ahead just after the hour mark, but fired over the bar.

Lincoln made them pay after 72 minutes as Kellan Gordon grabbed the winner. Shay McCartan found Gordon in the six-yard box and the substitute calmly found the bottom corner.

Vickers had to be on hand to deny Rovers a second equaliser, keeping out Dayle Grubb’s strike eight minutes from time, but Lincoln held on to keep top spot.